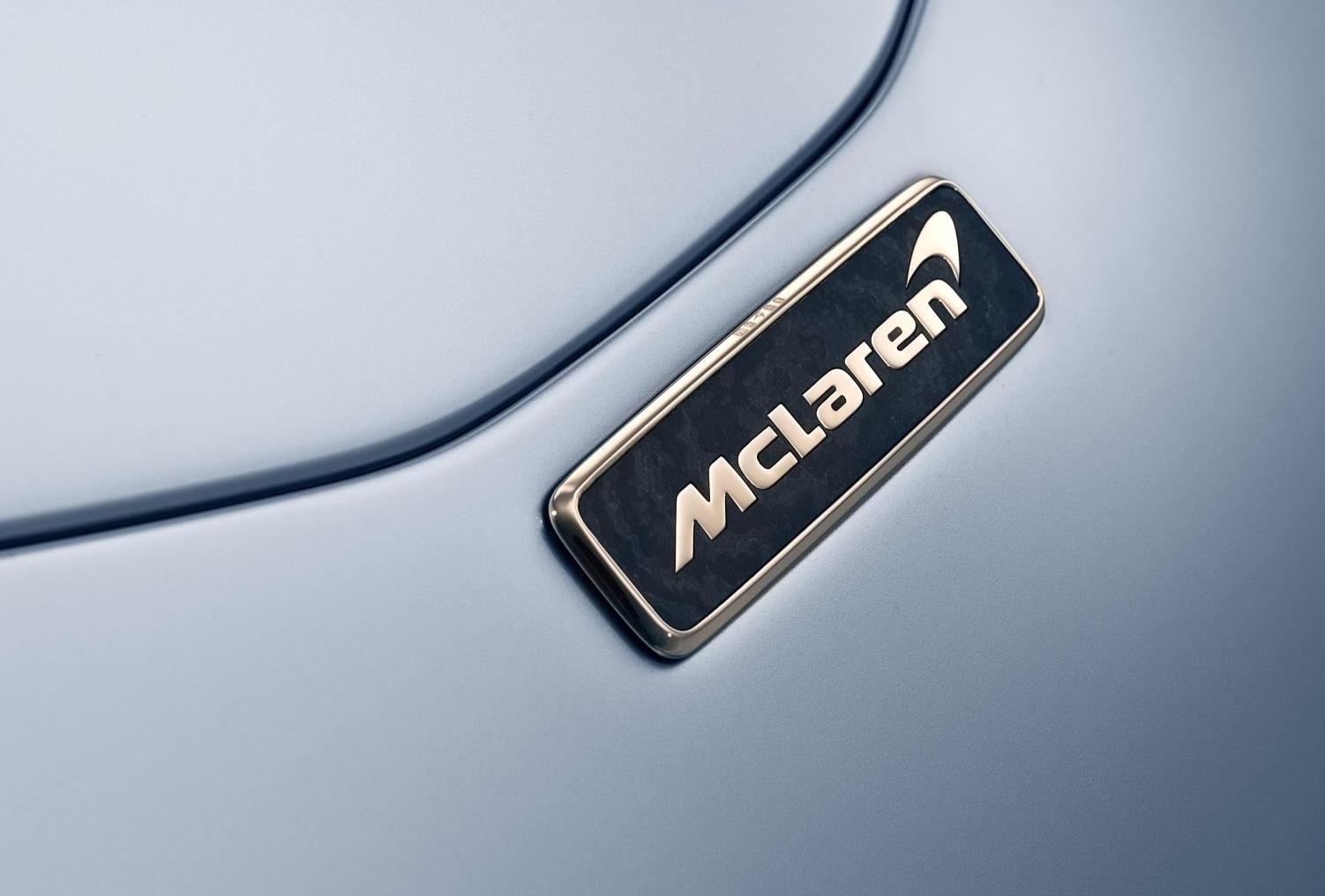 McLaren is giving the lucky 106 buyers of the upcoming Speedtail the chance to further customise their vehicles, with the addition of a gold badge for the front and rear. Yep, McLaren is going down that path. 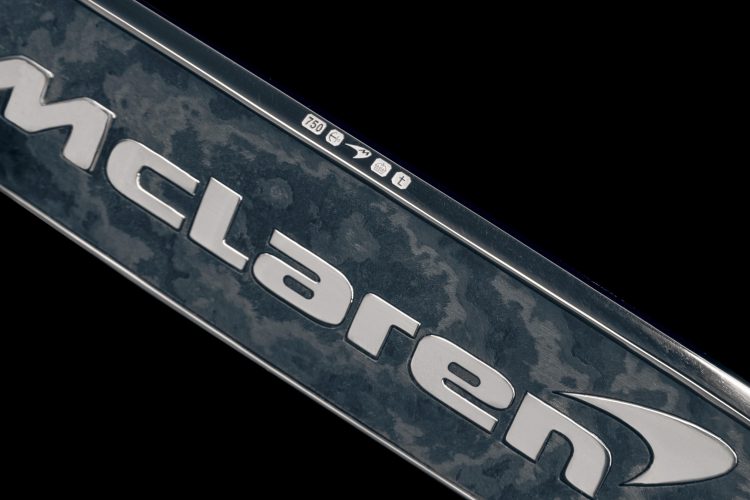 The company, usually responsible for making extremely fast cars that are very capable and enjoyable, above all else, is now adding a cosmetic element. Buyers of the Speedtail are being given the opportunity to option for an exclusive badge made from 18 carat white gold and carbon fibre.

It’s not like the McLaren Speedtail isn’t already exclusive. All 106 planned for production go through the McLaren Special Operations division, where buyers can specify a range of colour and trim options. Going with the gold badge is, according to McLaren, just one of many ways in which the Speedtail is combining “art with extreme performance”.

The 18 carat white gold emblems are laser etched with the McLaren logo, with carbon fibre inserts applied via McLaren’s own Thin Ply Technology. Customers worried about the weight gain needn’t be too concerned, as the front badge weighs just 100gm. A lacquered transfer can also be applied to replace the badge, which weighs almost nothing. Rob Melville, McLaren Automotive design director, said:

“As beautiful pieces of exquisitely hand-crafted jewellery, the white-gold badges perfectly set off a car that in every way represents a new gold standard for McLaren luxury. They fit perfectly with the philosophy of the Speedtail, the most luxurious car in McLaren Automotive’s portfolio, as well as paying homage to its forebear, the McLaren F1.” 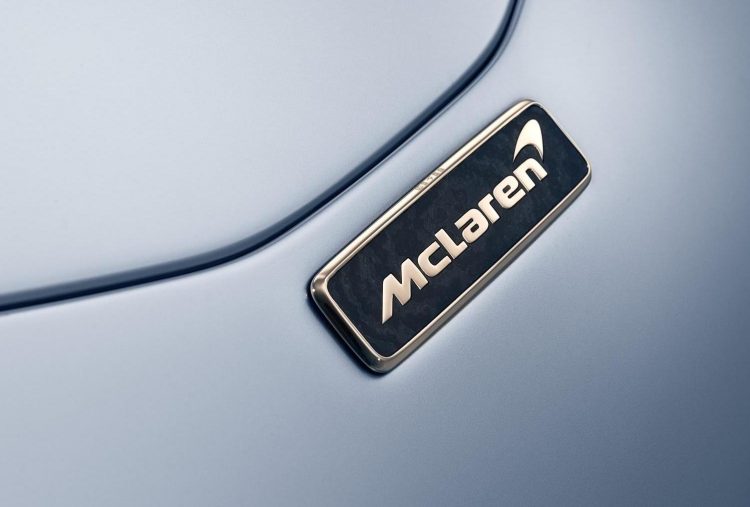 Some details of the McLaren Speedtail have been confirmed, although the design is under wraps until its big reveal on October 26. It will feature a 1000PS (736kW) hybrid powertrain capable of exceeding 391km/h (243mph), making it the fastest McLaren road car ever. Prices start at £1.75 million, and all 106 have been sold.