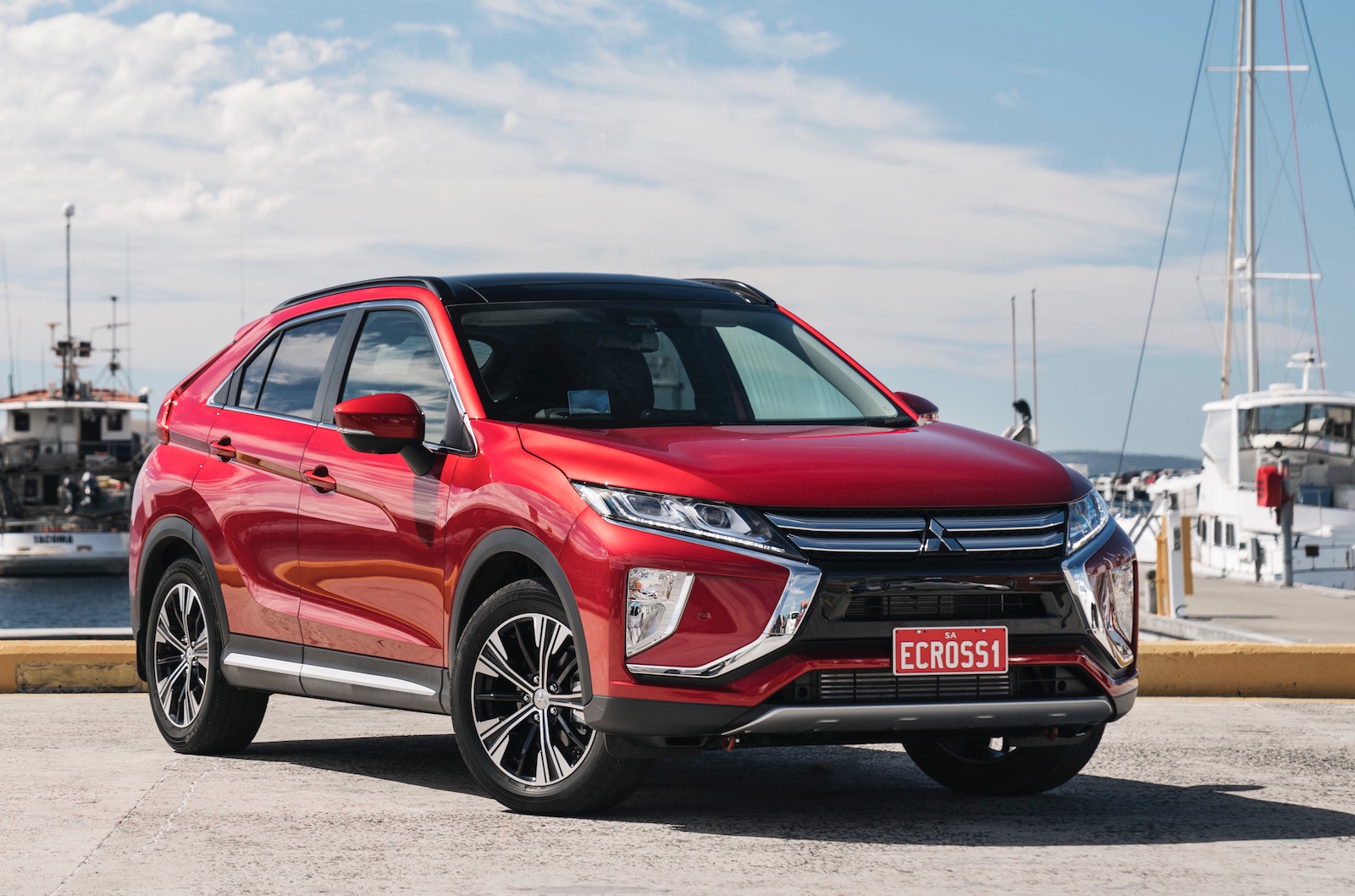 Following the arrival of the Mitsubishi Eclipse Cross in Australia earlier this week, prices and specifications have now been confirmed for the local lineup. 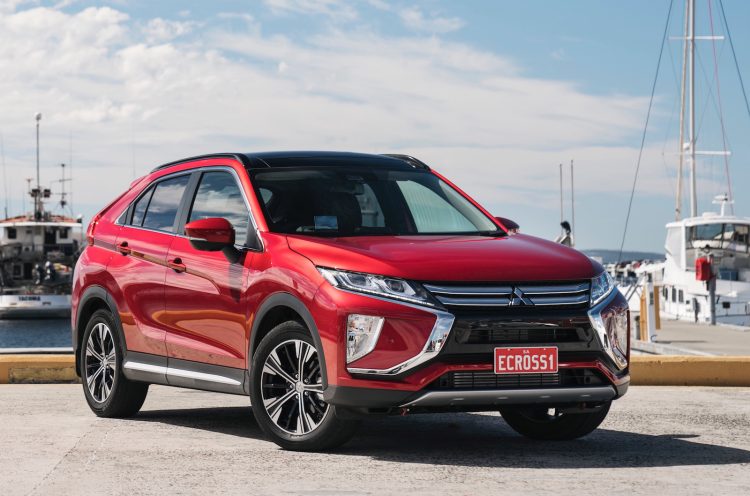 Officially hitting the market on December 2, the new Eclipse Cross bursts into the mid-size SUV class with sporty looks thanks to a swooping roofline and unique body design. It slots in next to the ASX compact SUV and the Outlander mid-sizer.

Buyers will be able to select between two main variant options, including the LS and the top Exceed. The LS is two-wheel drive only while the Exceed is available in both two- and all-wheel drive. Both come powered by a 1.5-litre turbo-petrol four-cylinder engine producing 110kW and 250Nm.

As for that exterior, it takes on the increasingly fashionable four-door coupe style. It’s faced by Mitsubishi’s latest ‘Dynamic Shield’ front grille, with LED headlights and daytime running lights giving it a modern touch. There’s also LED brake lights and a ‘venturi’ style rear bumper bar for a sporty look.

Inside, it’s all about spaciousness and packaging. The rear bench seat is fitted to a sliding mechanism for comfort or increased cargo space, and the seat back can be reclined in traditional Mitsubishi form. Mitsubishi says the ‘twin bubble’ roof design helps to provide plenty of headroom.

In the front, passengers are treated to a 7.0-inch touch-screen infotainment system, packaged with Apple CarPlay and Android Auto, and digital radio as standard across the board. A new touchpad controller has been included to the centre console for easier operation while on the go.