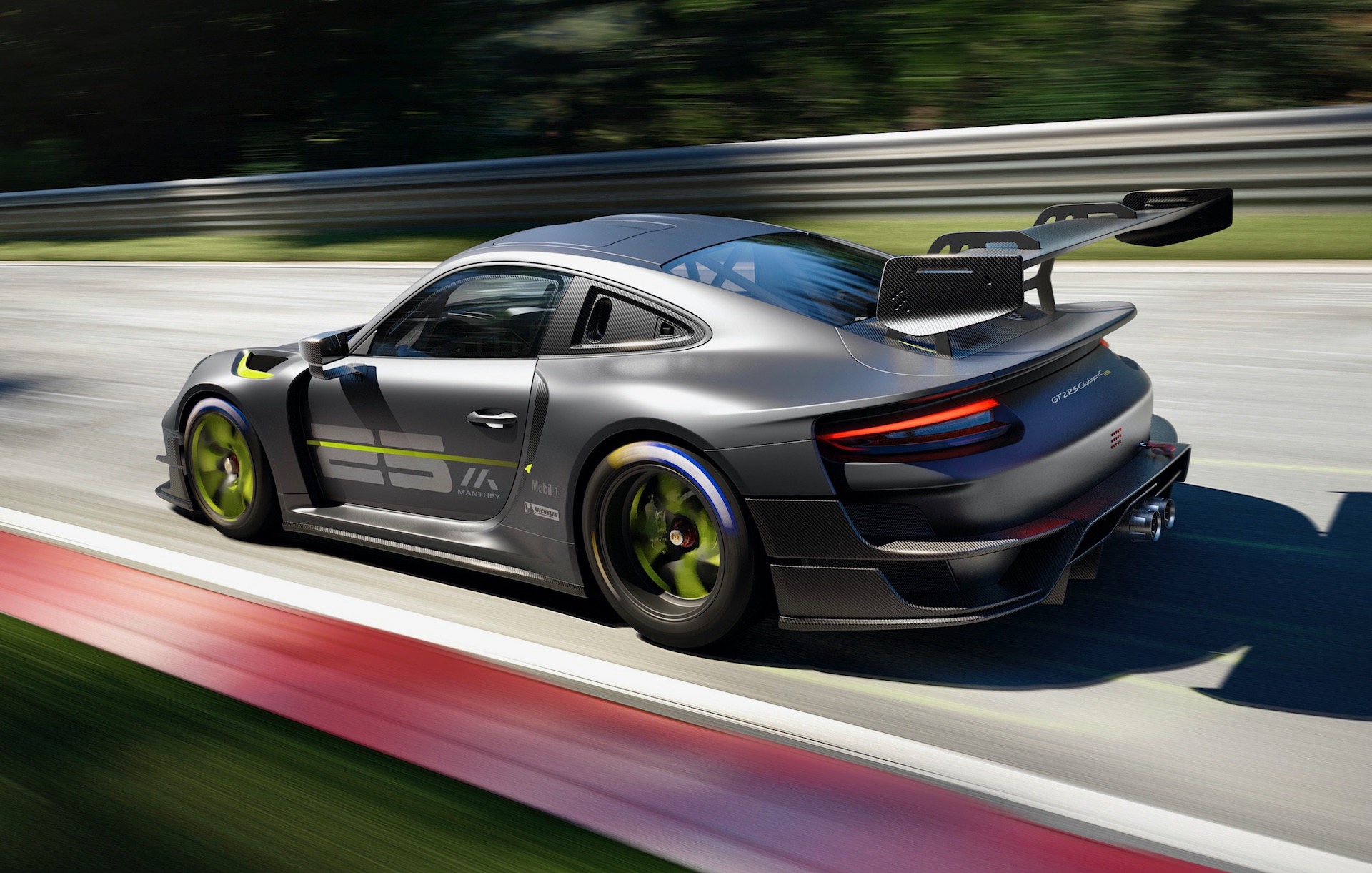 Porsche is celebrating the 25th anniversary of fellow German racing partner, Manthey-Racing, with the release of an all-new, track-only model called the 911 GT2 RS Clubsport 25 edition. 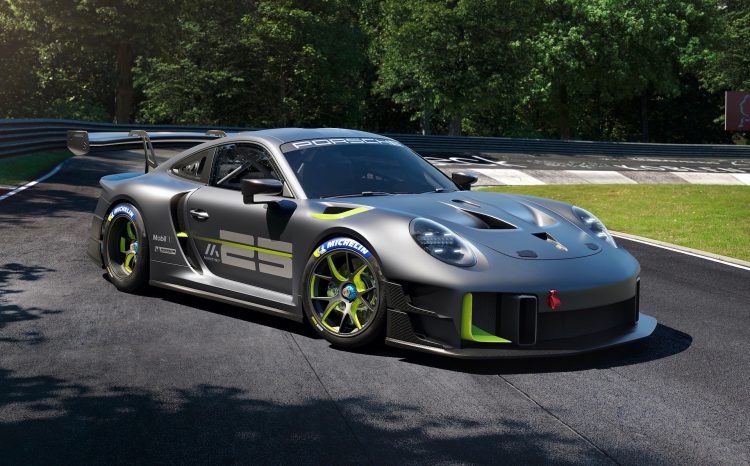 The 911 GT2 RS Clubsport 25 is a production model but build numbers are limited to just 30 units. It’s designed to celebrate the 25th anniversary of Manthey-Racing, a company that has helped Porsche take out wins at Le Mans and the 24 Hours of Nurburgring events.

Power comes from a heavily revised version of Porsche’s twin-turbocharged 3.8-litre flat-six engine, which also powers the Porsche 935 race car. It produces 515kW and an unknown amount of torque, paired with a seven-speed PDK dual-clutch gearbox that throws all the power to the rear wheels.

Porsche says the Clubsport 25 receives a number of key racing technologies and features from its racing division, with a new centre-mounted radiator, flat underbody, new winglets and air extractors on the front and rear bumpers, as well as a huge, huge rear spoiler and rear diffuser. 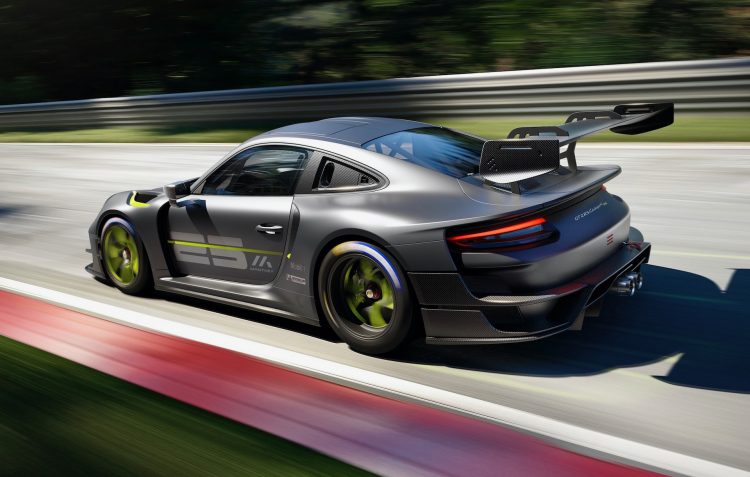 Overall, the styling is every bit as hardcore as you’d expect from a track-only vehicle, breaking free from road-legal specifications and requirements. It rides on 18-inch centre-lock alloy rims, paired a hardcore, race-inspired suspension system from the Porsche 935 racecar.

Special touches to celebrate Manthey-Racing’s 25th anniversary include new special-edition headlamps designed to celebrate the 911 RSR Manthey racing car, which took out Le Mans, as well as green-and-yellow, otherwise known as ‘grello’, accents across the body in honour of the 24 Hours of Nurburgring-winning race car from Manthey.

Inside, there’s a bare bone, stripped-out approach to cabin packaging featuring an FIA-approved safety cage that has been welded into the interior, as well as special edition badges marking the 911 GT2 RS Clubsport 25 as an ultra-exclusive offering.

If you’re interested, Porsche says that prices for the 911 GT2 RS Clubsport 25 kick off from around $850,000, before on-road costs and import taxes. Matthias Scholz, director of GT Racing Cars at Porsche, said:

“The 911 GT2 RS Clubsport 25 benefits from the motor racing experience that Manthey and Porsche Motorsport have gained around the world. It is the perfect circuit racing car for ambitious private drivers, and it’s an impressive example of engineering skill.”