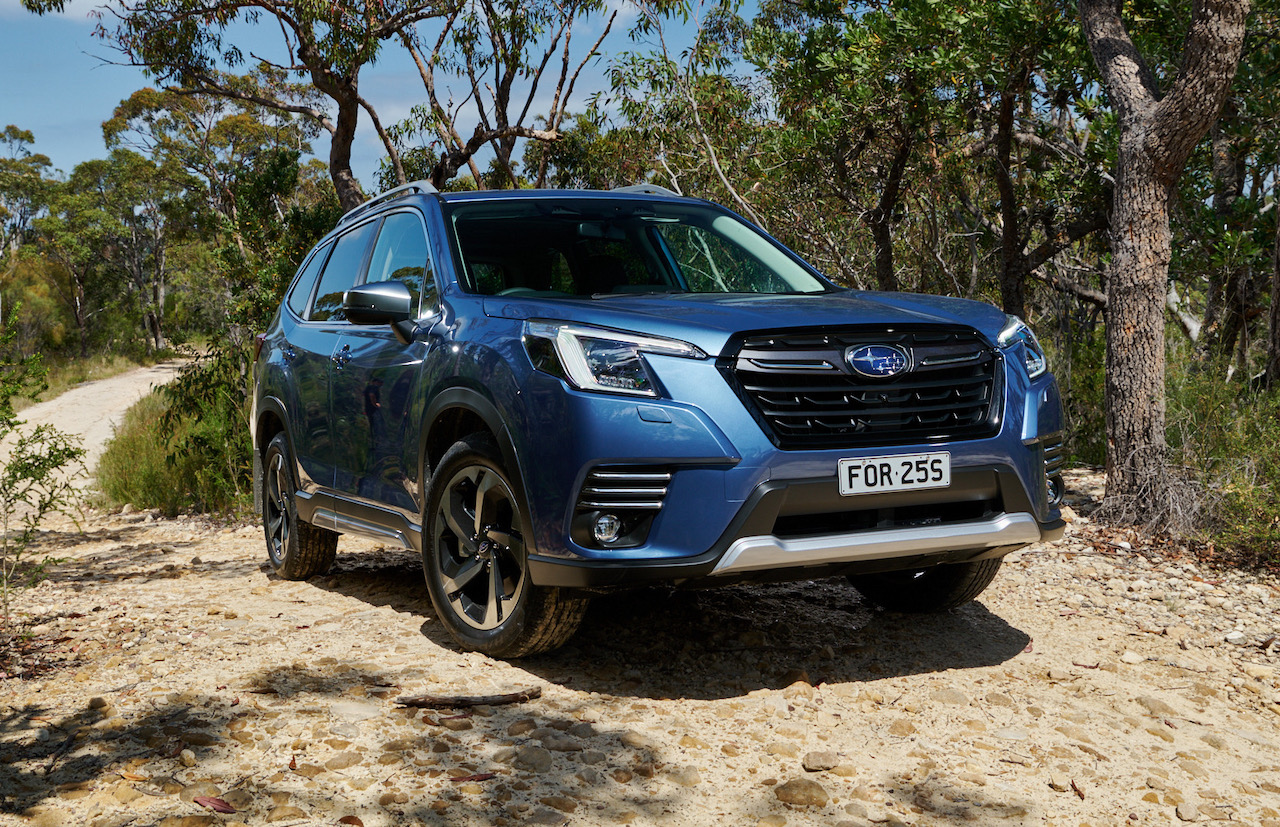 Subaru Australia has announced some updates for the Forester for the introduction of the model year 2023, which will arrive in showrooms during the fourth quarter of this year. 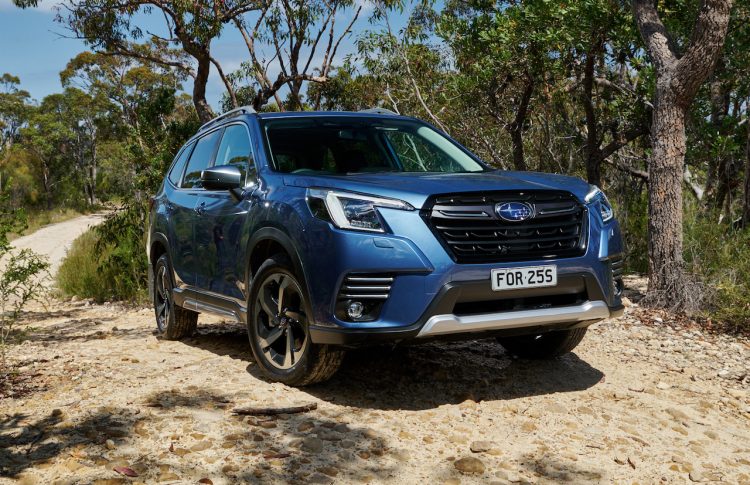 The latest Forester is still relatively new, hitting the Aussie market in July, 2021. However, the company has already prepared some updates. Fortunately for existing 2021 model owners or 2022 model year order holders, changes for MY23 are very minimal.

Subaru is adding an auto-dimming rear-view mirror to the 2.5i Sport, the 2.5i-S and the Hybrid S. This essentially reduces glare from other motorists travelling behind by automatically tinting the rear-view mirror when it detects sharp light.

Also new for MY2023 is a new blue exterior colour option called Sapphire Blue Pearl. It comes in to replace Dark Blue Pearl for the 2.5i Sport. The new colour is the same as what is available on the new BRZ. 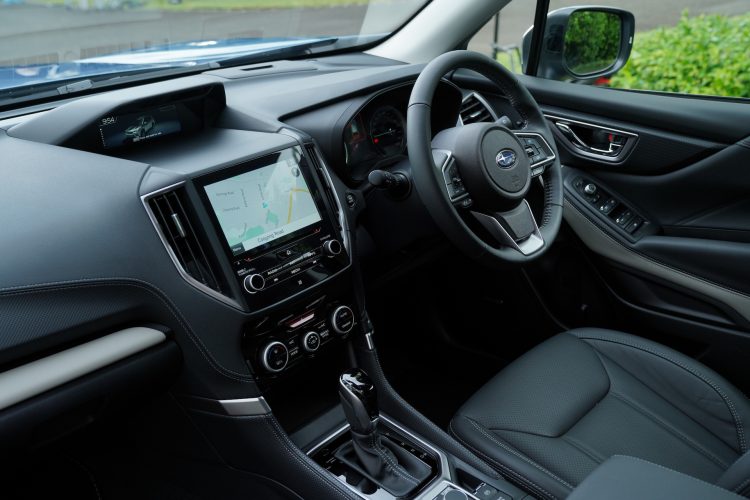 The Forester lineup continues with seven main variants, with most powered by a 2.5-litre flat-four petrol engine that produces 136kW an 239Nm. The two top variants include a 2.0-litre hybrid that develops 110kW. All feature a CVT automatic and all-wheel drive. Speaking about the update, Subaru Australia managing director, Blair Read, said:

“With seven variants available across the range including two hybrids, all built with advanced technology, safety, comfort and off-road sureness, Forester remains an integral part of the overall Subaru model line-up and continues to sit confidently in that popular mid-size SUV category.”

Prices have jumped from the previous lineup. Subaru says this is due to “costs associated with production and logistics”. Prices start from the following (excluding on-road costs):