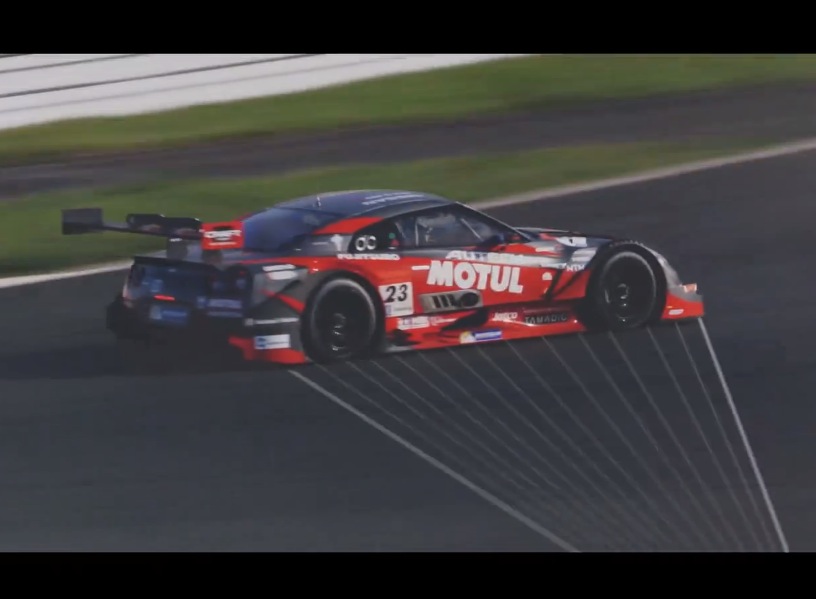 The Japanese Super GT racing series is the V8 Supercars of Japan. It’s a championship that attracts huge crowds, and draws professional drivers from all around the world. A cool video is doing the rounds at the moment, created by GTChannel, which captures the spirit of the series. Take a look below.