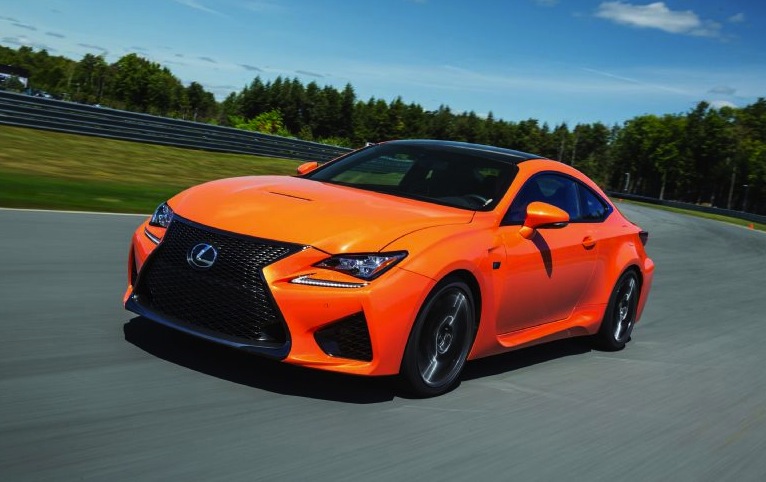 It’s been confirmed, the new Lexus RC F will be powered by a 5.0-litre naturally aspirated V8 engine producing precisely 351kW and 550Nm. It will take on the likes of the 317kW BMW M4 and 331kW Audi RS 5. 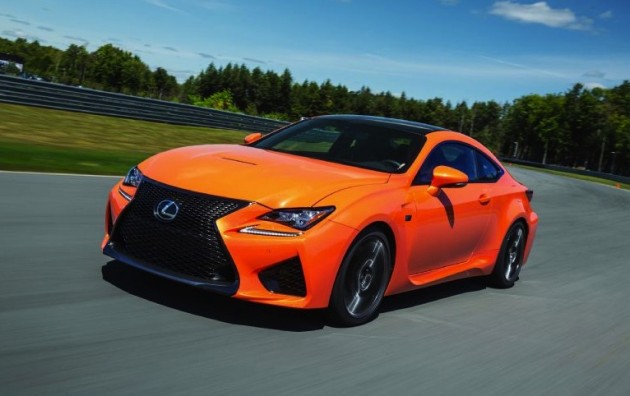 Based on the Yamaha-developed V8 from the Lexus IS F, the RC F is 13 per cent more powerful. It’s also the most powerful V8 engine Lexus has ever made.

The increase in power comes thanks to all-new cylinder heads and lighter weight moving parts. In making these changes the maximum revs is lifted from 6600rpm to an impressive 7300rpm.

This will be an interesting vehicle for the performance car market. Lexus is usually renowned for making luxurious, quiet, and relaxing vehicles, but this shows the company is capable of creating more wild performance cars like the LFA. Lexus Australia chief executive Sean Hanley said,

“The RC F will be powerful in every respect. From its design to the powertrain beneath it, the RC F has been designed to engage, excite and inject emotion into the Lexus brand.

“As our performance hero, RC F plays a very important role in highlighting our engineering and design capabilities, and just as importantly it also displays the passion and pride of our engineering team.”

Behind the engine sits a tweaked version of the fantastic eight-speed sports automatic transmission which feeds power into a heavy-duty rear-wheel drive system and limited-slip differential.

Acceleration from 0-100km/h is set to take around 4.4 seconds, which is around 0.5 seconds quicker than the IS F.

Lexus Australia is yet to announce local pricing and in-depth specifications. It will go on sale a bit later on in the year along with the V6 Lexus RC 350. Expect a price tag of around $150k for the V8.