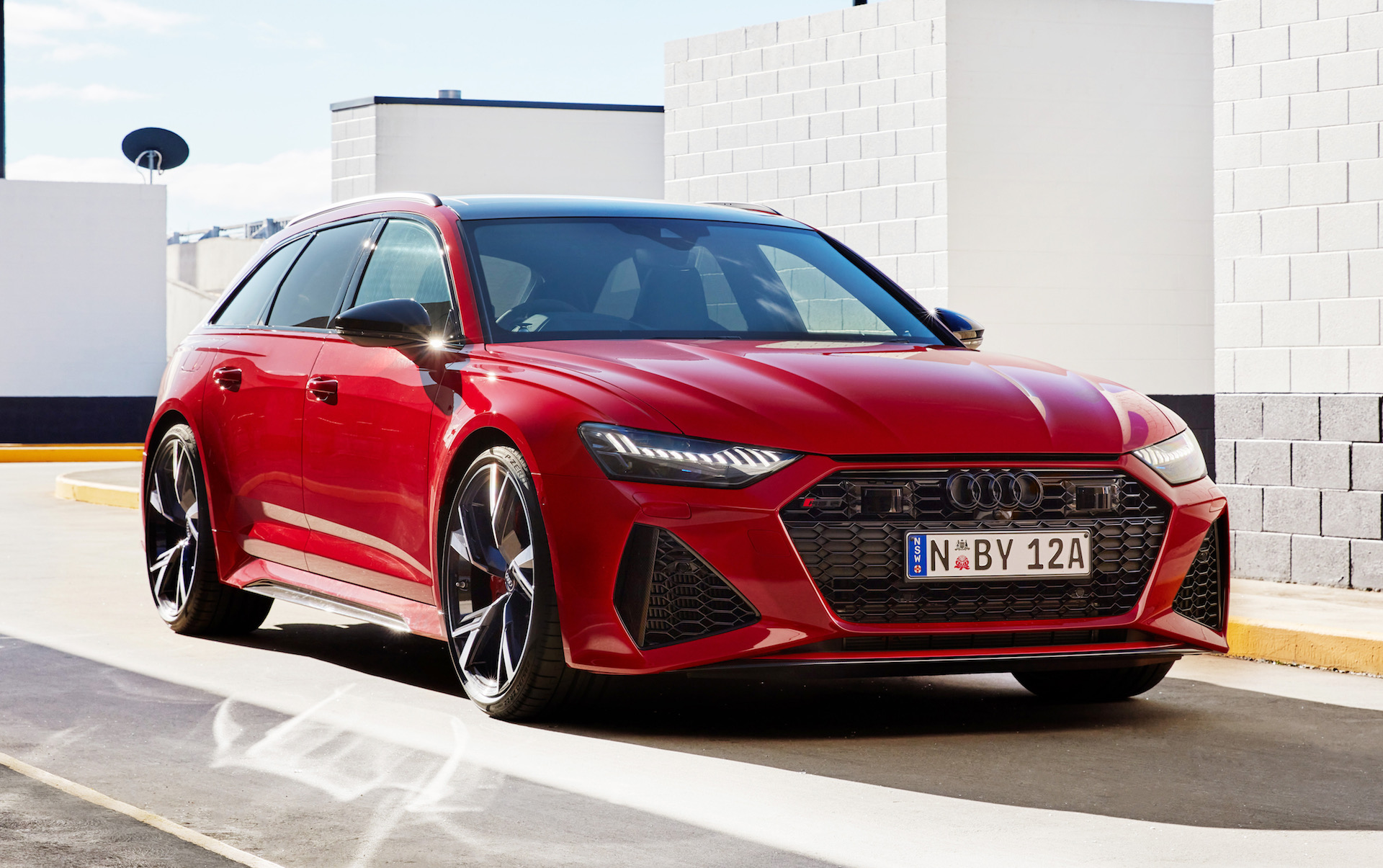 Australian prices and specs for the 2020 Audi RS 6 Avant and RS 7 Sportback performance models have been announced today, just ahead of showroom arrival penned in for July. 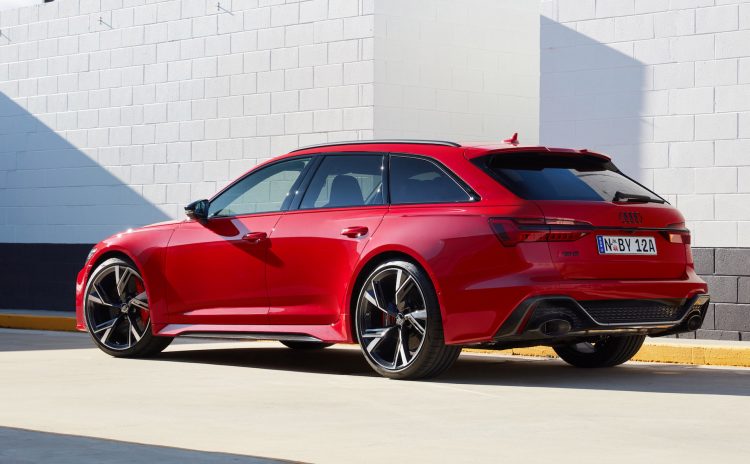 The 2020 RS 6 Avant was revealed in August last year, boasting an impressive new 4.0-litre twin-turbo V8 that develops 441kW and 800Nm. Featuring a ‘hot-V’ layout with the exhaust manifold on the inside of the bank of cylinders, the turbos provide up to 1.4 bar of boost pressure for the engine.

And then in September Audi unveiled the RS 7 Sportback, packed with the same engine. Both feature an eight-speed automatic transmission and quattro all-wheel drive. Across the 0-100km/h sprint the performance cars take a claimed 3.6 seconds, with 0-200km/h coming up in 12 seconds. The top speed is then limited to 280km/h. 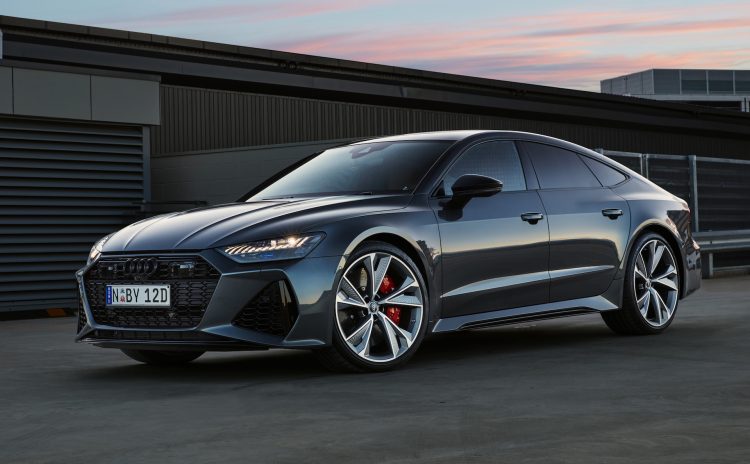 Both models feature dynamic all-wheel steering for the first time, helping to improve agility at lower speeds while also enhancing stability at higher speeds. Dynamic Ride Control is available as an option. It’s designed to diagonally link the suspension via hydraulics for even better handling.

In Australia both come comprehensively equipped with standard kit, including Audi’s MMI Navigation Plus with dual touch-screens, Apple CarPlay, a panoramic roof, full Nappa leather upholstery with RS sports seats in the front, and tunes are cranked through a 705W, 16-speaker Bang & Olufsen 3D sound system. 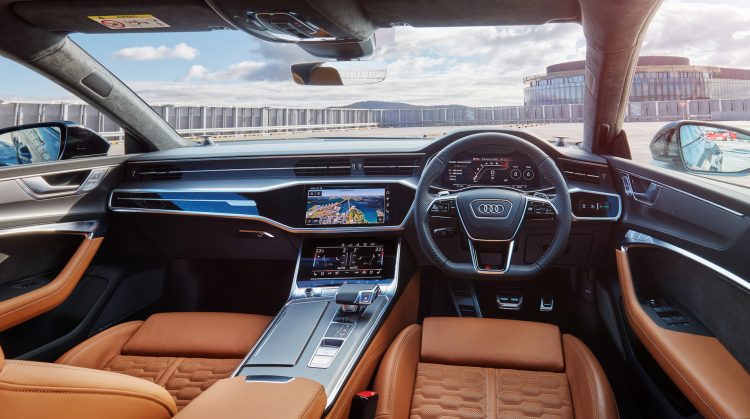 Buyers can also select between eight different exterior colours, including a new crystal effect Sebring black. There’s also a range of option packages, such as carbon fibre and black styling kits, custom interior trimmings from the Audi exclusive division, and even an RS Dynamic package that unlocks a 305km/h top speed.

Audi Australia says the new models are scheduled to arrive in dealerships from July 24. Buyers can purchase via Audi’s new online platform. See below for the starting prices (excludes on-road costs):