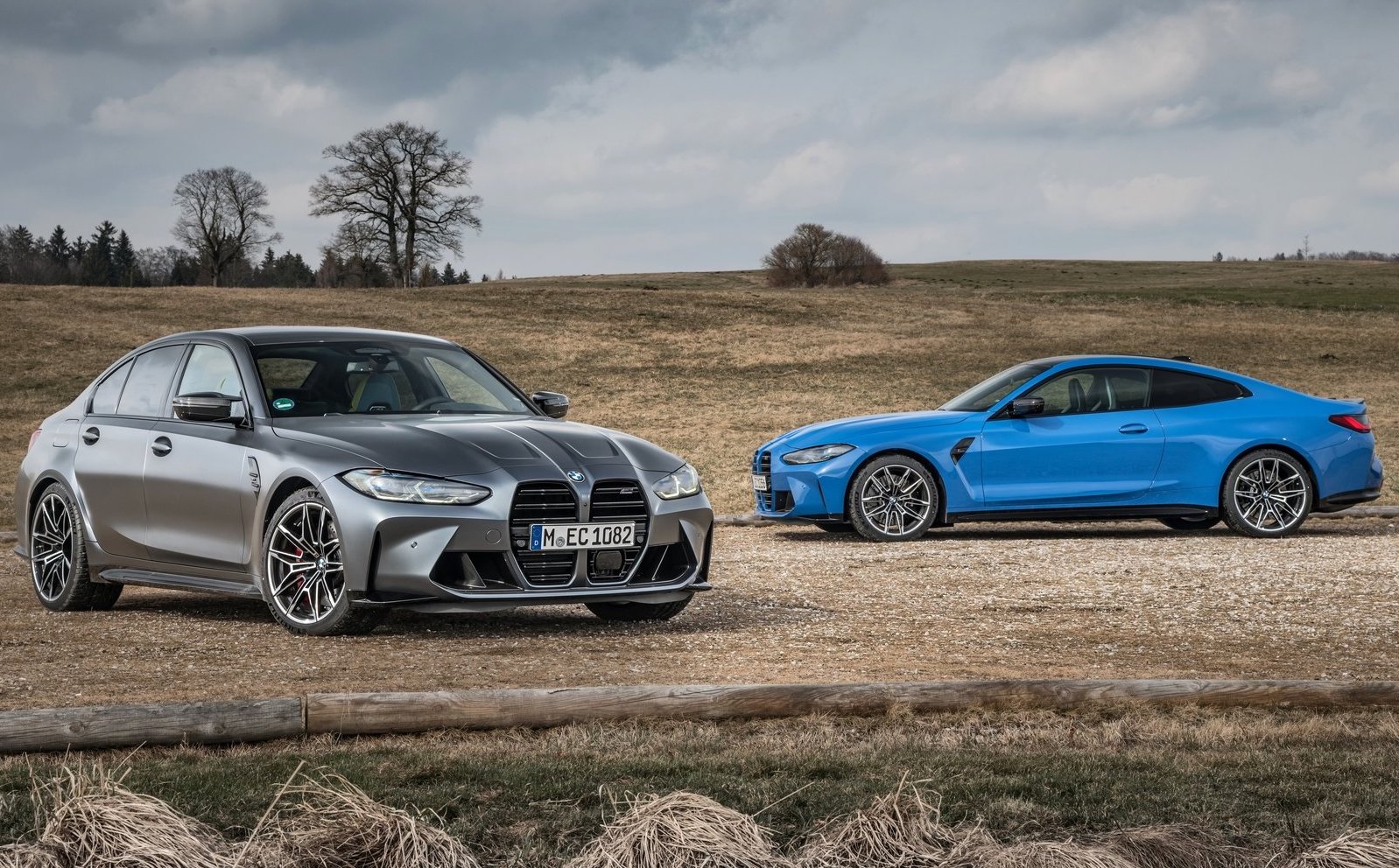 The M xDrive all-wheel drive versions of the new G80 M3 and G81 M4 have made their debut, and, unsurprisingly, they come in as the quickest iterations of the M3 ever created by BMW. 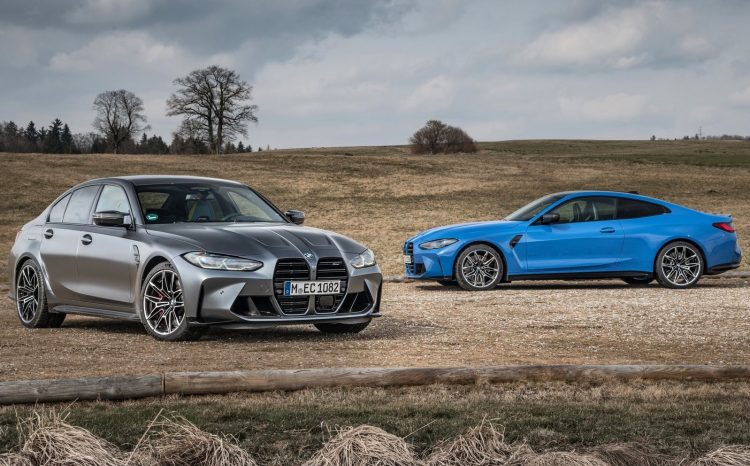 BMW M unveiled the new M3 and M4 last year, and from the outset the company said there would be an all-wheel drive option coming for the first time. The option is being introduced on the top Competition models which feature the 375kW/650Nm engine tune, as opposed to the entry models that produce 353kW and 550Nm from the same engine.

M division has put together a special xDrive all-wheel drive system for the iconic sports cars, giving them an all-new level of capability, especially in wet weather or along leafy backroads and mountain passes. Obviously, acceleration also benefits from the all-wheel grip. 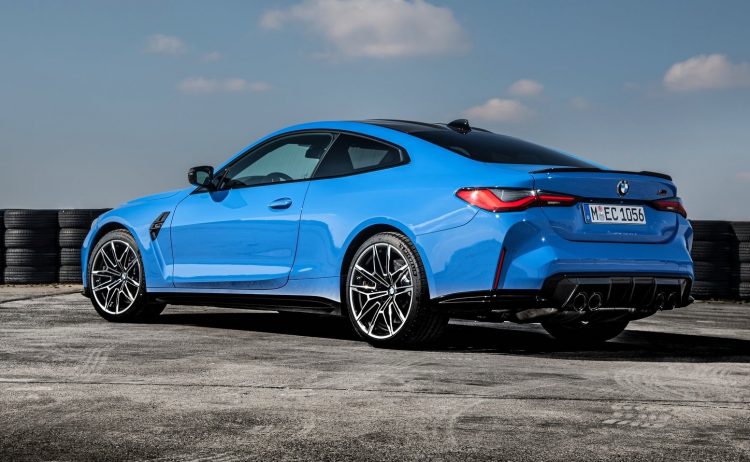 The M xDrive all-wheel drive system incorporates an electronically-controlled multi-plate clutch system, with fully variable torque split between the front and rear axle. BMW says the default setting is designed to offer a rear-biased driving feel, however, if it detects excessive slip from the rear wheels it will send power to the front.

An M Active Differential for the rear provides optimum torque split between the two back wheels, while the transfer case features a unique control unit and integrated wheel slip limitation device. The wheel slip device compensates for any differences between the front and rear wheels quickly, without reverting to the stability control system.

Drivers can select from a number of driving modes to suit various conditions, too, including 4WD and 4WD Sport settings, and even a stability-control-off mode that completely disengages the front axle for RWD power. There’s also an optional 10-stage M Traction system so drivers can make fine adjustments and dial in how much slip they want to play with.

BMW says the launch of the new variants will take place in July. An Australian on-sale date is expected a bit later this year. The regular M3 and M4 Competition are already on sale.