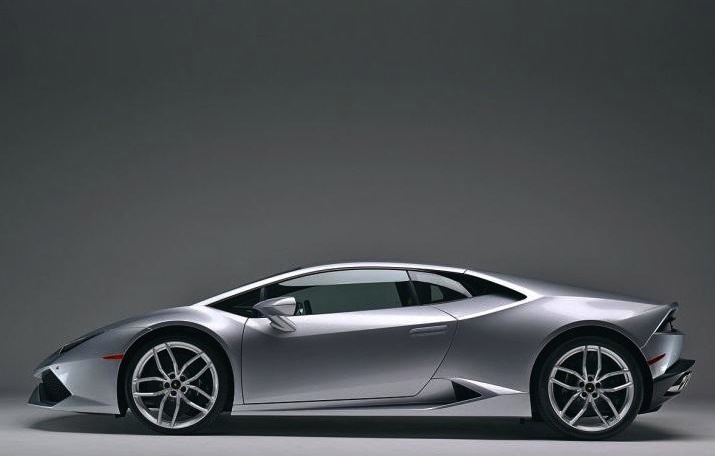 Lamborghini is reportedly planning a number of different versions of the Huracan, including a drop-top Spyder which will debut next year and possibly a special rear-wheel drive edition. 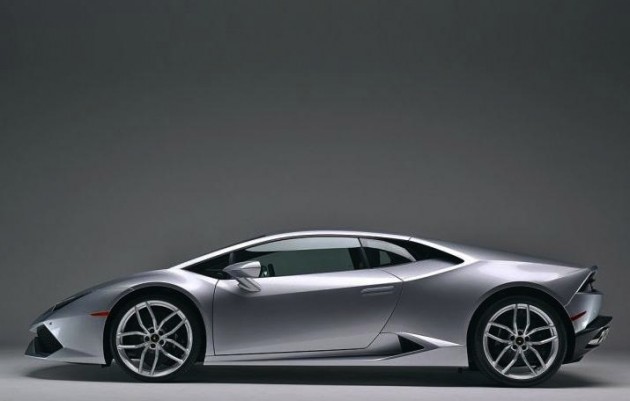 Speaking with Autocar at the Pebble Beach Concours d’Elegance event, Lamborghini boss Stephan Winkelmann said the company needs lots of different variants of the Huracan as customers expect it.

It’s understood the first of the new editions will be the Spyder version. The drop-top has always been a likely option given the Gallardo predecessor was available in open-top form.

Other unique editions could include a stripped out Superleggera version with various high-performance components suitable for track use, as well as higher output tunes later on in the Huracan’s lifecycle.

In its standard, current form the Huracan comes with a 5.2-litre naturally aspirated V10 producing 448kW of power and 560Nm of torque. It’s only available with a seven-speed dual-clutch automatic transmission. In terms of acceleration, the stunning supercar is able to dust off 0-100km/h in 3.2 seconds, and 0-200km/h in 9.9 seconds.

The Huracan is currently on sale in Australia. Prices start at $465,000, excluding on-road costs and options. In fact, the option list has caused quite a stir in the industry, with Lamborghini asking for an eye-opening $5900 simply for a rear-view camera and some parking sensors.