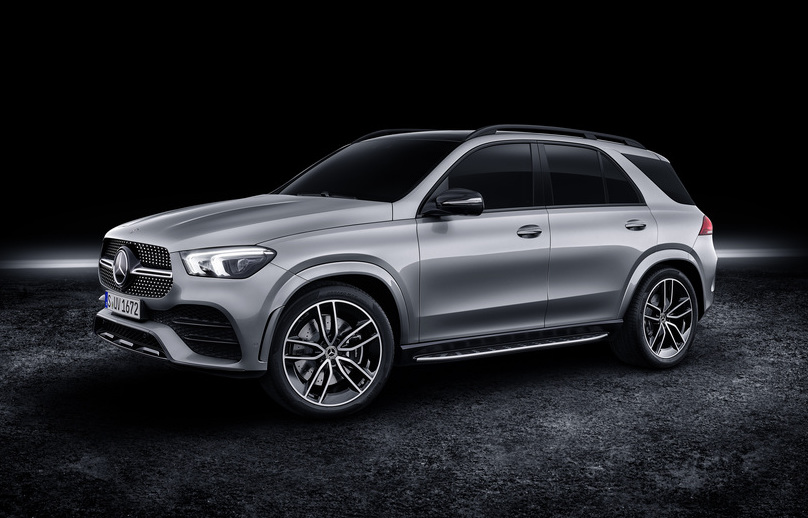 Mercedes-Benz has unveiled a new variant for the GLE range, called the GLE 580. It comes in as the new flagship model until the hypo GLE 63 AMG arrives later this year, and slots alongside the GLE 53 AMG. 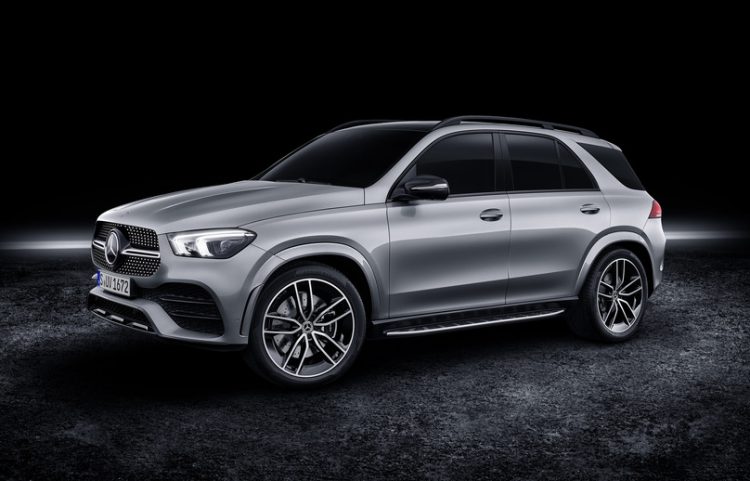 Powering the GLE 580 is a 4.0-litre twin-turbo V8 petrol engine that produces 360kW and 700Nm. There’s no mention of its 0-100km/h performance, however, the engine is connected up to a 48-volt mild hybrid system. Using this, and what Mercedes calls EQ Boost technology, the electric system is able to provide an additional 16kW and 249Nm for short periods.

The 48V system not only provides little power bursts for the drivetrain, it also powers big energy consumers like the water pump, air-conditioning compressor, and the integrated starter-generator. As a world first, the 48V electrical system also supplies power to the active suspension system.

Inside, the cabin incorporates the company’s latest MBUX user interface, with two 12.3-inch touch-screens and augmented reality video for the navigation. There’s also leather for the upholstery, sports seats, and a range of trim options available.

Mercedes-Benz is launching the 580 in the US late in 2019 with a starting price of US$76,800. It’s unknown if it will be introduced in Australia at any point. We have reached out to Mercedes-Benz Australia and will update this story when we hear more.