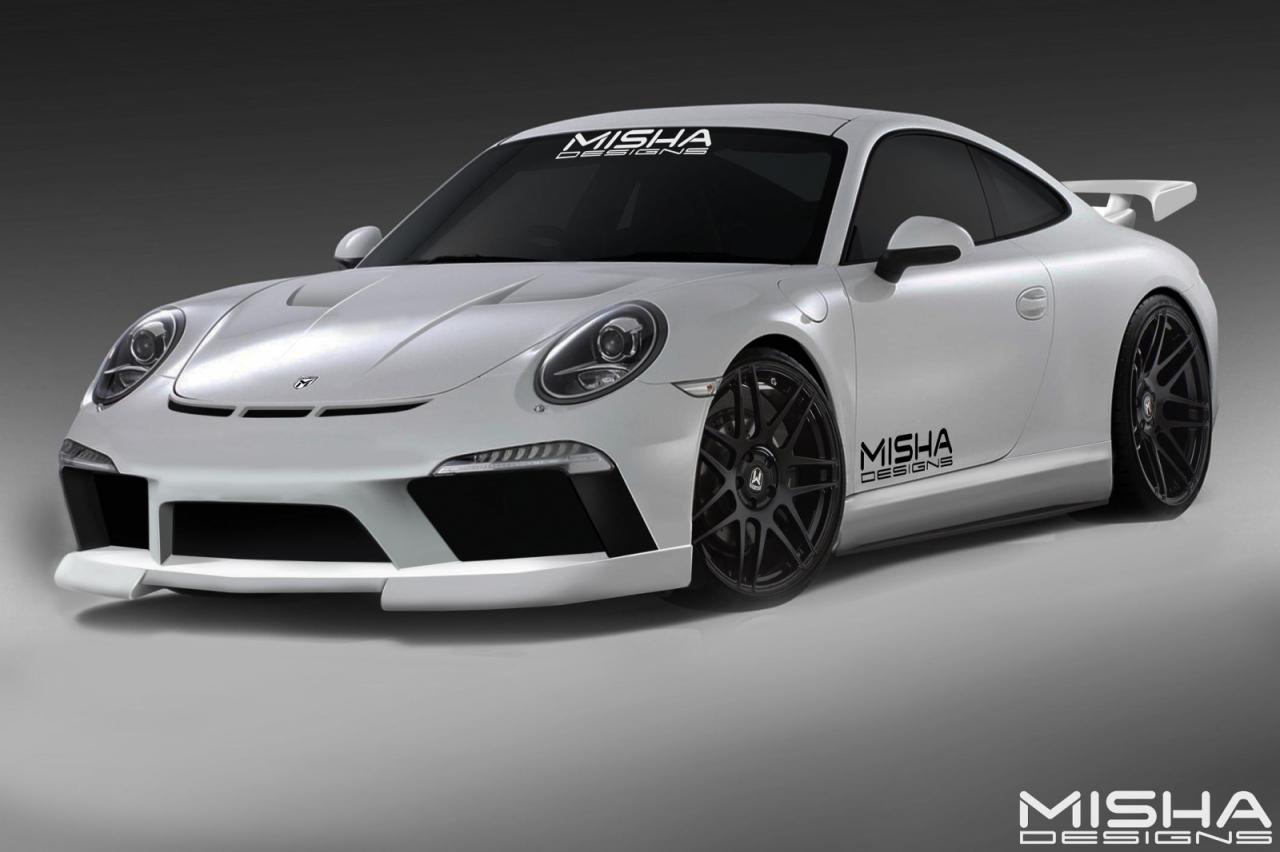 There’s no doubt the upcoming SEMA Show in Las Vegas will be filled with loads of awesome show cars and products. One such example will be a special Misha Designs Porsche 911, showcasing a new bodykit for the 991 shape. 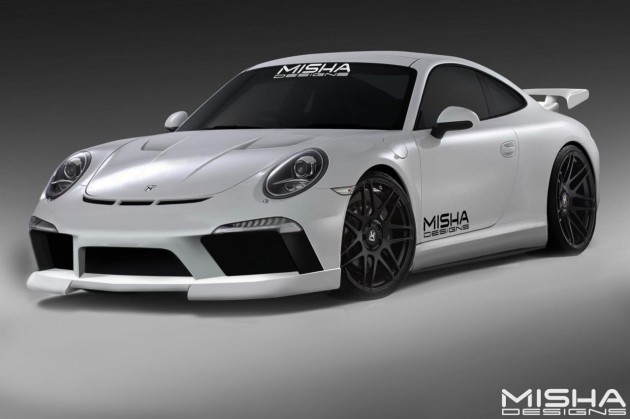 Featuring a cool overall design that isn’t too over the top in any one area, the Misha Designs styling kit includes a new front bumper bar and spoiler system, a vented bonnet, matching side skirts, and an aggressive rear end.

The rear incorporates an all-new bumper bar and diffuser system with integrated quad-outlet exhaust pipes, as well as a dual-plane rear spoiler which reminds us of the GT2 wing. 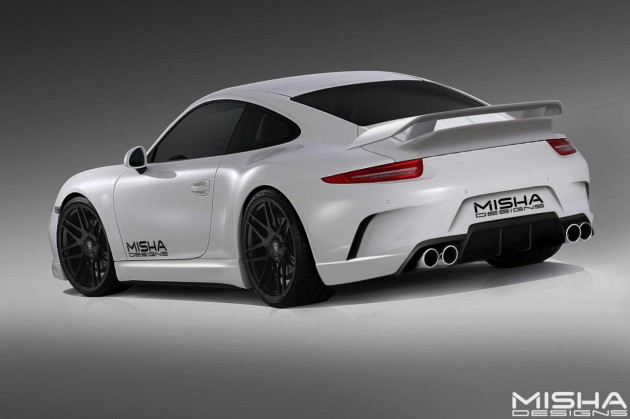 To finish it all off, the show car also uses a set of iForged multi-spoke alloy wheels coated in charcoal black for contrast.

Misha Designs says all of the bodykit elements can be bought and bolted straight up to the original mounting points, while some parts, such as the diffuser, front spoiler lip, and rear wing, can be ordered in carbon fibre.

The SEMA Show will run from November 5-8. Stay tuned for plenty of coverage.