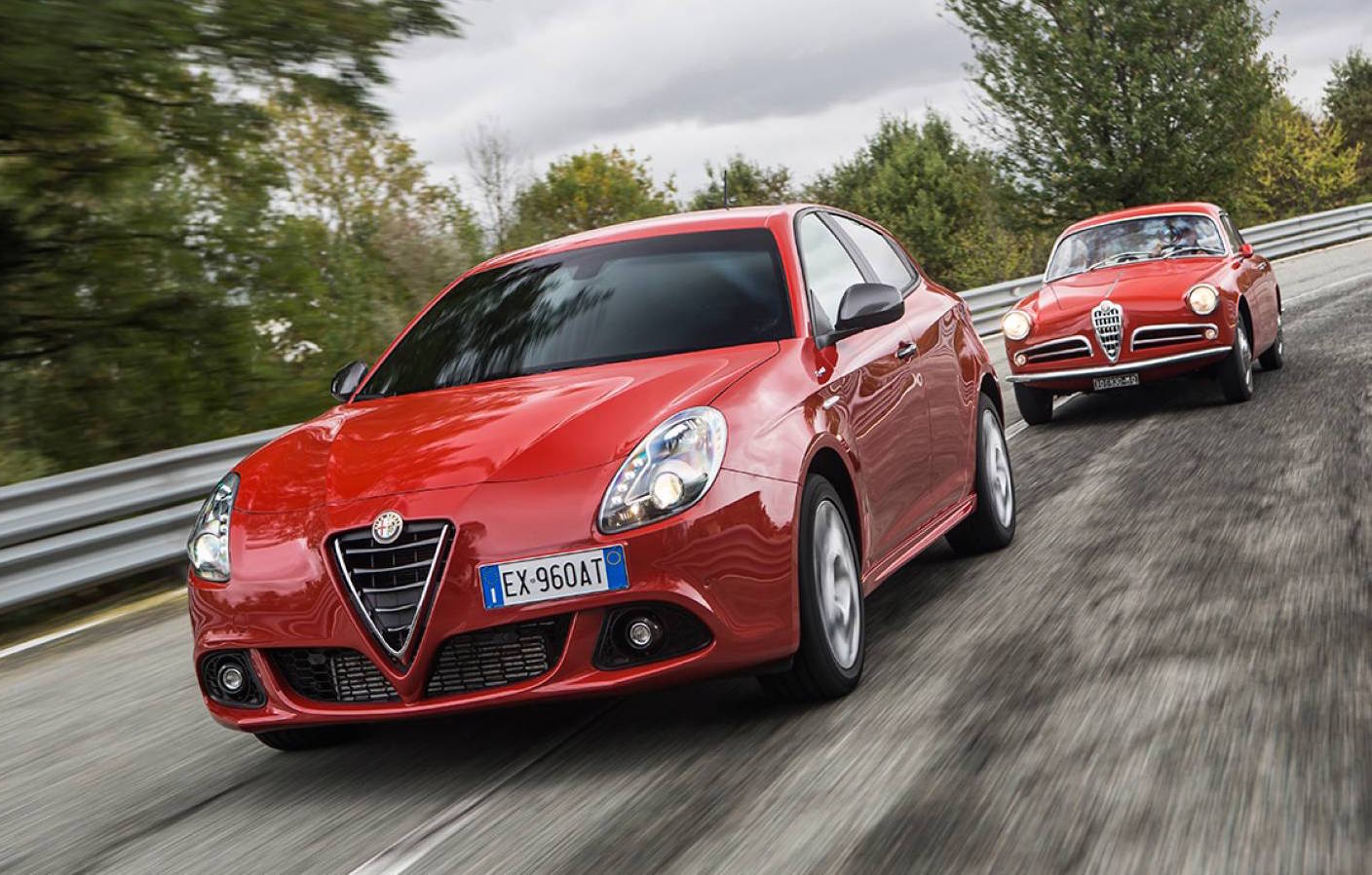 Alfa Romeo is bringing back the Giulietta Sprint name for the first time in 60 years, bolstering the local lineup for 2015. 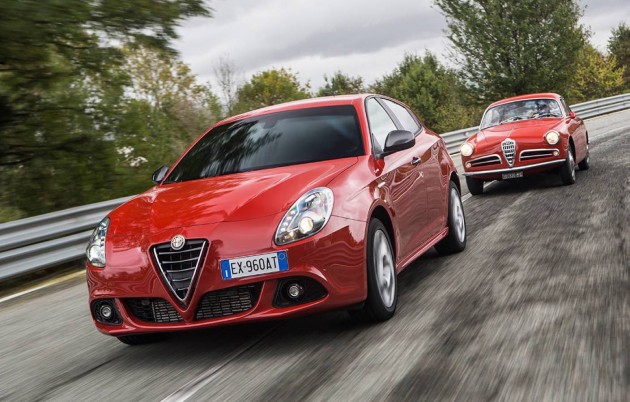 The Giulietta Sprint will be available in Australia for a limited time only, based on the entry-level Giulietta Progression variant. It features a 1.4-litre MultiAir turbo engine producing 110kW and 250Nm. This is the first time the engine has been offered in the hatch.

Next to the engine is a six-speed manual transmission feeding the power into a front-wheel drive system. Accelerating from 0-100km/h can be done in 8.2 seconds, with a top speed of 210km/h. Fuel consumption is rated at 5.7L/100km for the official combined cycle test.

Inside, passengers are treated to a 5.0-inch Uconnect touch-screen interface with Bluetooth connectivity and music streaming capability, voice command functions, and a six-speaker stereo. The driver can also play around with the DNA driver mode select system for different driving characteristics.

The new variant joins the Progression, Distinctive and sporty QV currently on sale in Australia. Prices for the Sprint start at $31,000 (excluding on-road costs).