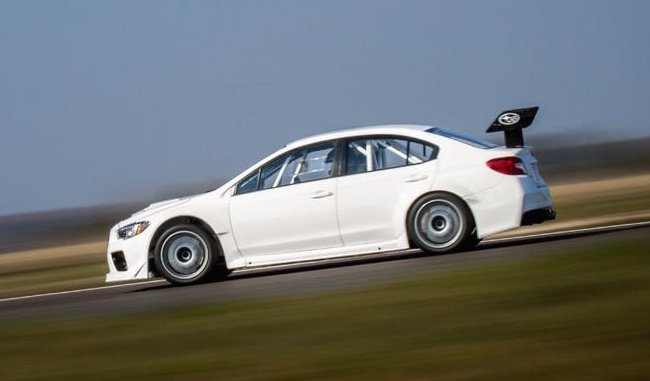 Subaru and Prodrive have been collaborating in the creation of a new WRX STI they hope will set a new lap record at the Isle of Man TT course. 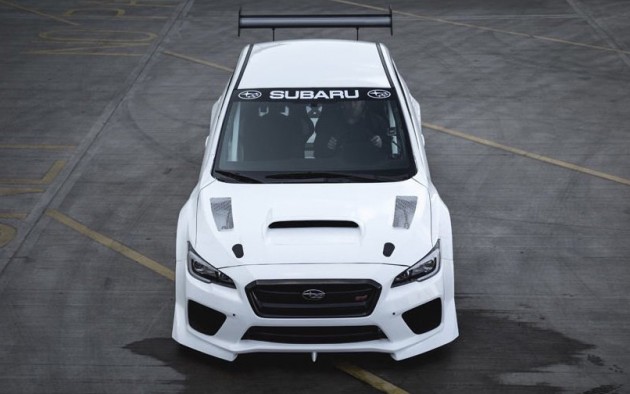 Subaru’s performance technical arm STI has had a close working relationship with English tuners Prodrive, having collected three drivers’ and manufacturers’ titles over a 20-year period in the World Rally Championship (WRC).

The man behind the wheel of the record attempt will be a man who holds the current world record, funnily enough, in a WRX STI only two years ago, completing the TT circuit in 19 minutes and 15 seconds. And, even crazier is the fact the previous record was set be the same driver, in a 2010 WRX STI.

Mark Higgins, who PD had the chance to catch up with only a few weeks ago, set the current record in a 2015 US-spec WRX STI. It featured only minor adjustments like an FIA roll-cage, racing seats, and modifications to the springs and dampers.

The 2016 WRX STI in question is powered by a turbocharged four-cylinder unit, but the full extent of Prodrive or STI’s modifications are at this stage unknown. We do know however that a significant amount of weight has been shed, and a special aero package has been added on.

The Isle of Man TT circuit spans more than 59km, or just under three times the size of the Nürburgring’s Nordschleife.