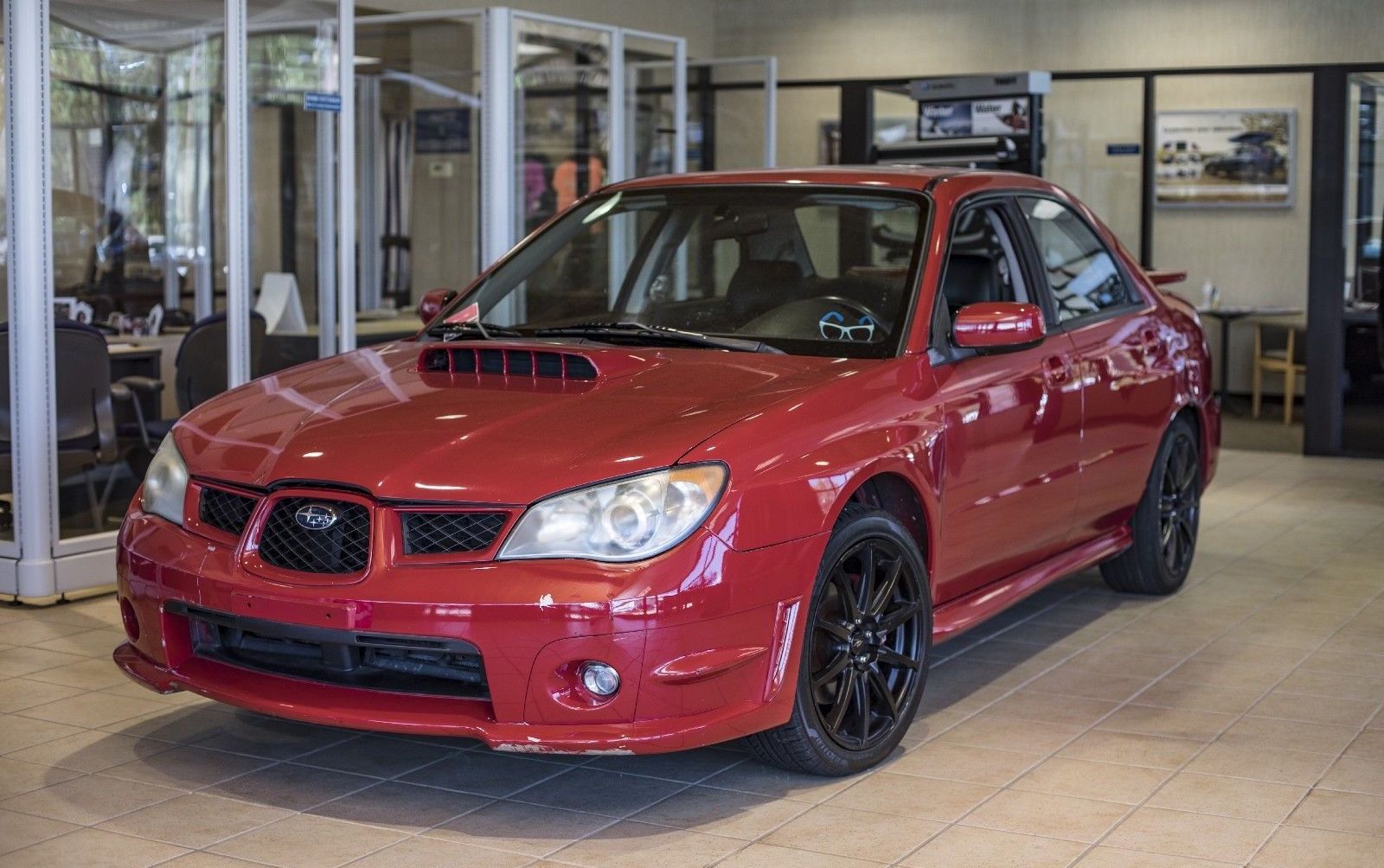 The rear-wheel drive Subaru WRX stunt car featured in the hit movie Baby Driver is up for sale. Well, one of them anyway. 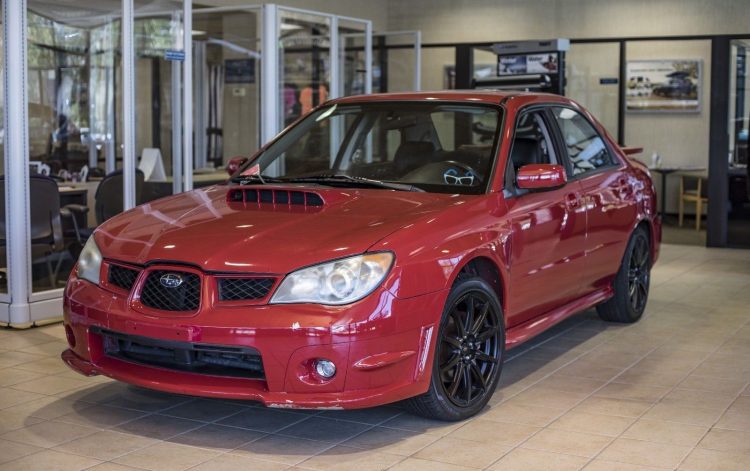 Specifically, it’s a 2006 Subaru WRX Limited and it’s one of five stunt cars that were apparently used in Baby Driver. It was originally grey but was painted red for the movie to match all other examples.

Underneath you’ll find a full rear-wheel drive conversion which allowed the stunt driver to pull off crazy drifting moves in the film. It also uses an upgraded differential along with a turbocharger from a 2004 STI to up the power. This was all tuned by Doug Nikes at DBW Motorsport.

According to the eBay ad the car was used in the music video for Chase Me by Danger Mouse, Big Boi and Run the Jewels, and it was used by Subaru and Sony during the LA premiere red carpet event.

If you’re wondering, the WRX has 158,000 miles on the clock and comes with air-conditioning, cruise control, leather seats, and a sunroof. There are some dings and scratches from during the making of the movie, but overall it’s in good condition and in running order. No details regarding road registration are mentioned in the ad, but considering there are no number plates we’ll assume it isn’t currently registered.

The seller says this is one of three examples left of the five that were used in the film, with one of the other ones already bought by a stunt driver. The only other example left is still in possession of seller. Head over to eBay to check out the listing. The auction ends on Saturday.