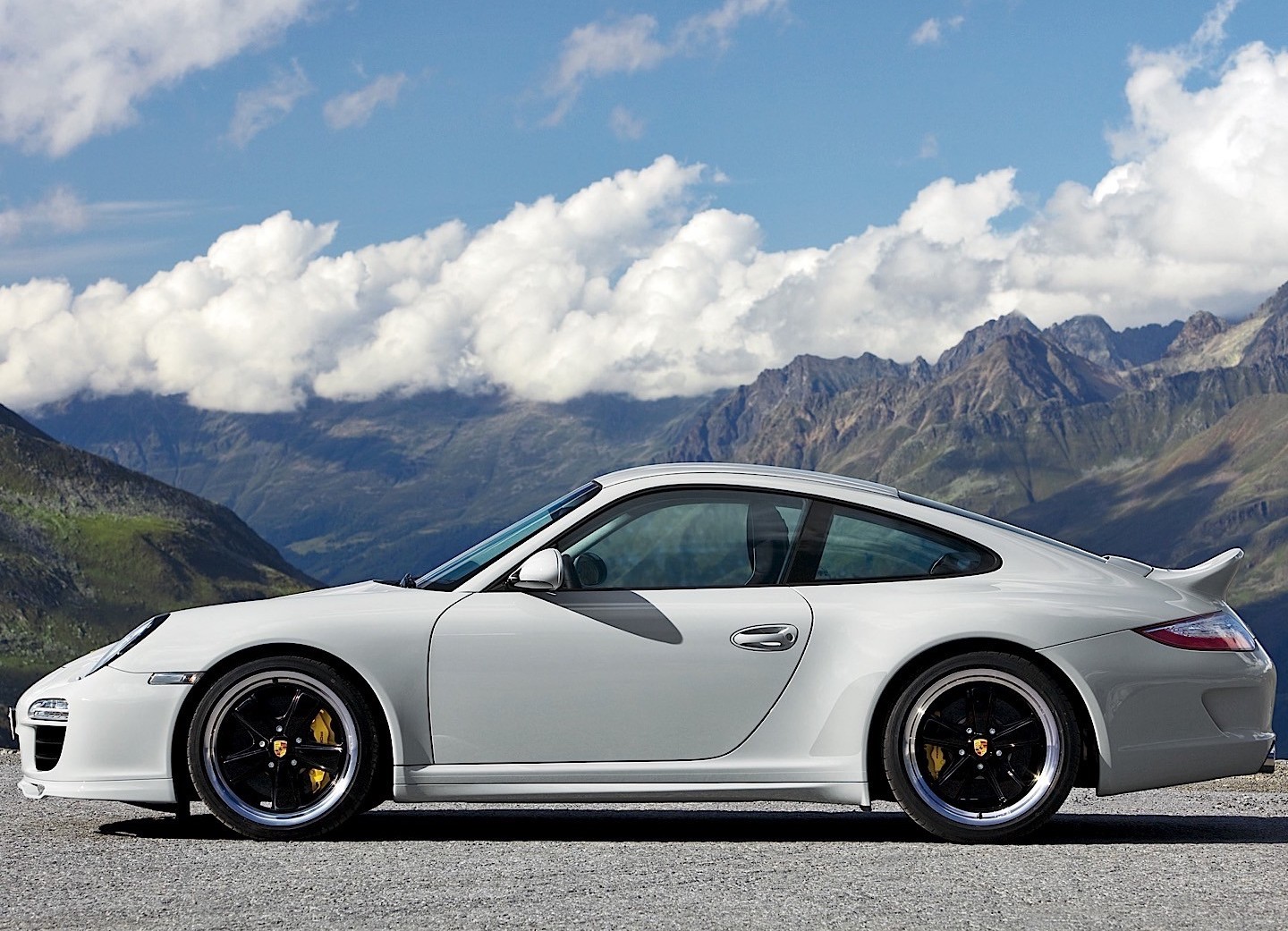 Porsche is reportedly planning a range of special edition 911 models which are set to hark back to some of the company’s most desirable and memorable classics, including the RS 2.7 and 911 ST. 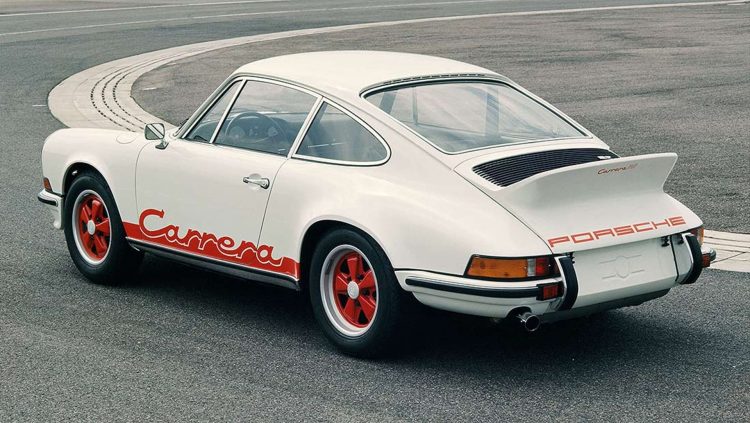 According to a recent Motor Trend report, there are around three bespoke variants on the way, including a new 911 ST, 50th Anniversary 911 RS, and a new 911 Sport Classic. Well, that’s according to the report anyway. The official names might be different.

Firstly, perhaps the tastiest of all, the 911 RS. This is set to take inspiration from the jaw-dropping Carrera RS 2.7 (above), built between 1972-1973. As any serious driving fan or Porsche fan will tell you, this was one of the all-time greats. It’ll be celebrating its 50th birthday next year.

This model is set to be based on the latest 911 GTS, featuring a decent degree of weight reduction and lots of unique bits and pieces. Think along the lines of a ducktail rear spoiler, like the classic, special Fuchs-inspired wheels, some optional racing stripes, and power from the GTS’s 3.0-litre twin-turbo flat-six –it develops 353kW and 570Nm. Oh, and a manual transmission, at least as an option. 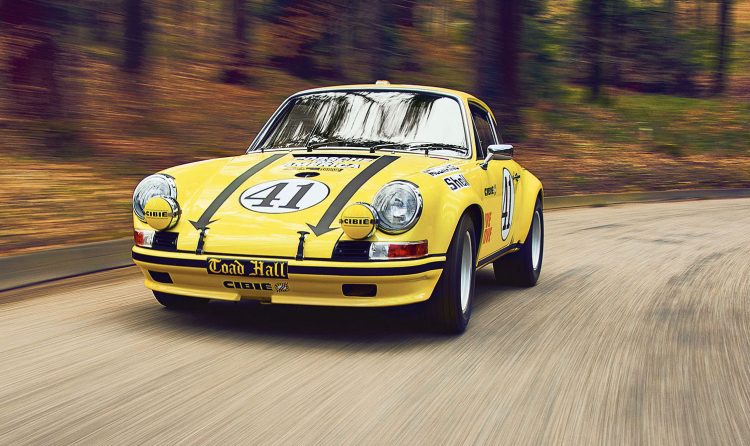 Next up, the 911 ST will apparently be inspired by the 911 ST from the 1970s as well. That classic model was a race-ready variant featuring widened wheel arches and fatter tyres, as well as a partially stripped out cabin (similar to the officially restored example above, without the race decals).

For the new ST the report suggests it could be similar to the 911 R from a few years ago, with power coming from the latest 911 GT3. Tweaked to around 400kW (up from 375kW in the GT3), high revs, rear-wheel drive, and a manual transmission, this will be every 911 fans’ wet dream. 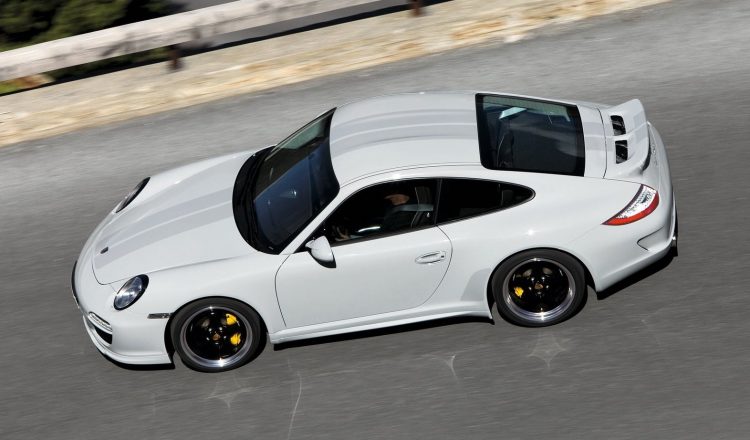 Lastly, the new 911 Sport Classic. Well, this is going to be a very interesting one as well, if the information feeding through is correct. They say it’ll feature the 3.8-litre twin-turbo flat-six from the current 911 Turbo S (478kW and 800Nm), only instead of all-wheel drive and a dual-clutch auto, it’ll be rear drive and feature a manual gearbox.

Now that is going to be exciting. You could almost think of it as a 911 GT2, but tamed somewhat, with a decent level of luxury and comfort inside, and less serious suspension. It’s also expected to feature a ducktail rear spoiler like the Sport Classic from 2010 (above), along with a subtle aero kit.

It’s understood these will all be announced over the coming 12 months or so. Being special editions, production numbers will no doubt be very limited.