Even though the Dodge Viper ACR was introduced in 2008, a production-spec example has just posted a Nurburgring lap record time of 7:12.13. Official video confirmation of the lap, which took place on Tuesday, is still pending. 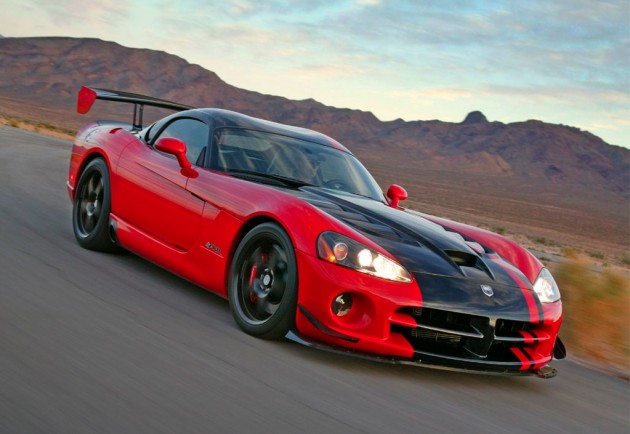 Before the Lexus LFA Nurburgring Edition came along – recently posting a 7:14 Nurburgring lap record time – as well as the Porsche 911 GT2 RS (7:18), the Dodge Viper ACR sat at the top of the Nurburgring production car lap times (apart from the super-focused Radical track cars and the equally aggressive Gumpert Apollo).

Sick and tired of watching the V10 supercar being pushed down, Chrysler SRT division recently took a stock example of a 2010 Dodge Viper ACR back to the ‘Ring to prove its worth once again.

The lap has not yet been made official so we’ll be looking out for confirmation, and a video of the lap, and hope to post details as soon as possible.