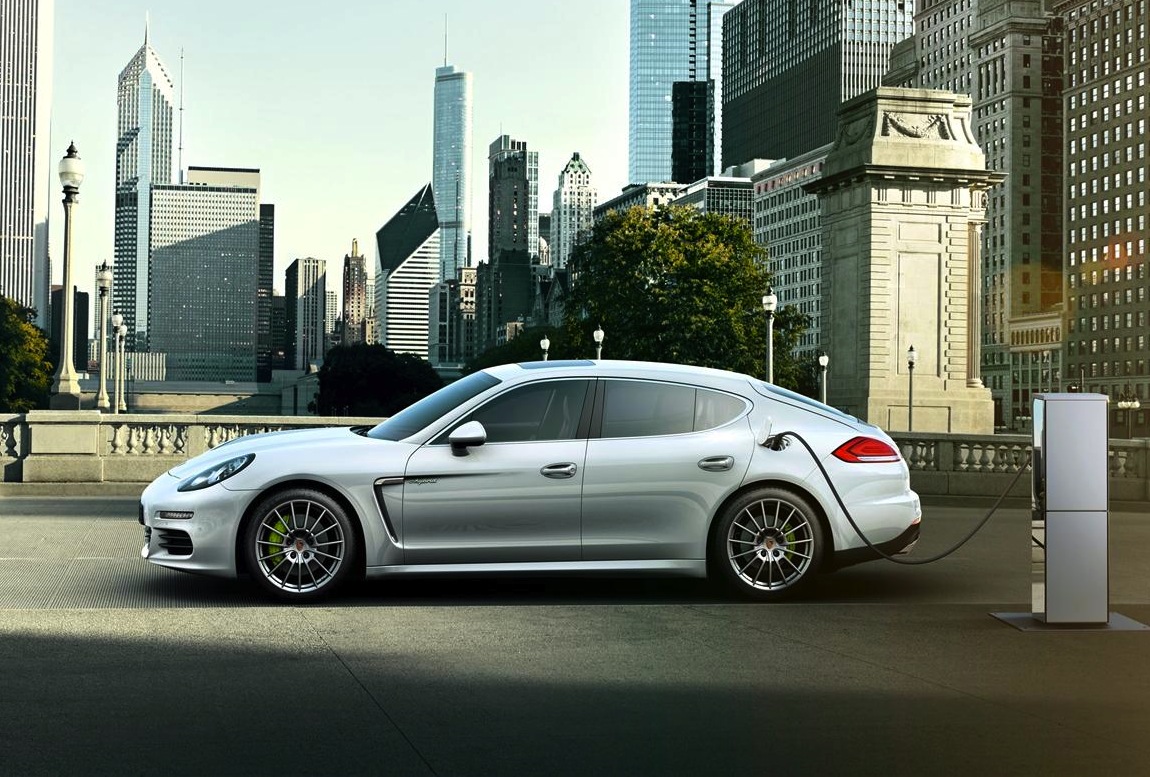 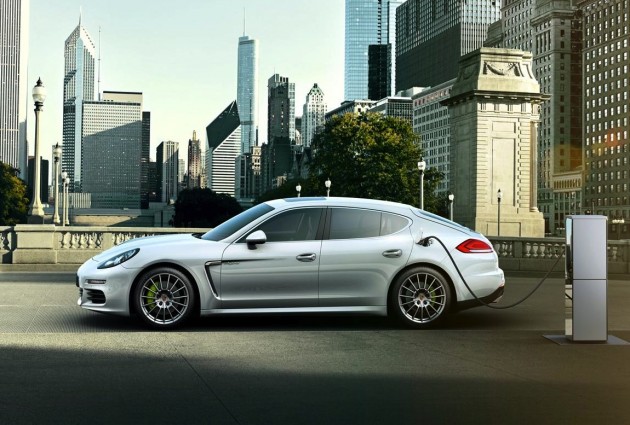 The demand for updated Panamera were said to have helped strong increases. Sales of the sports sedan were up 28 per cent, with many customers opting for the economical plug-in hybrid variant.

These increases are expected to rise even further with the international launch of the new Macan mid-size SUV. Bernhard Maier, Porsche head of sales and marketing, spoke about the anticipation for the rest of the year in a statement, saying,

“In the second half of the year, we will keep our foot on the accelerator with the worldwide launch of the Macan and other model innovations.”