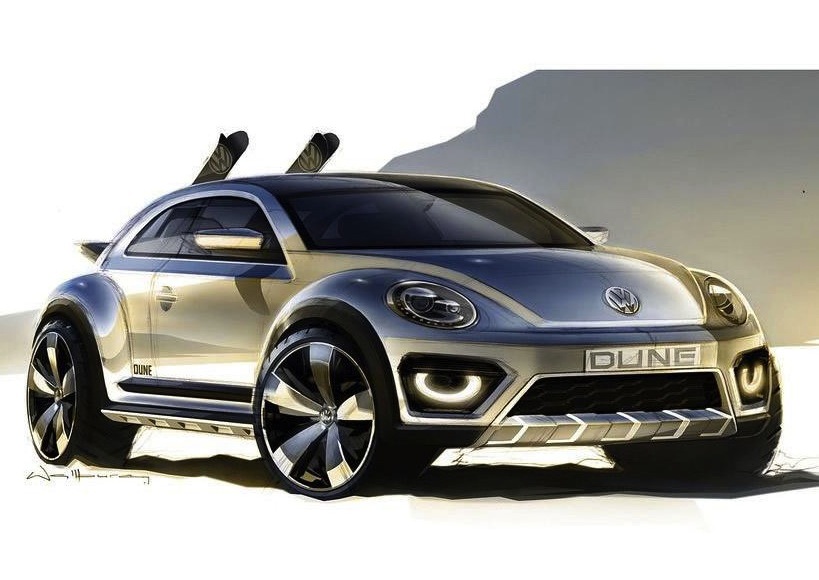 An updated version of the Volkswagen Beetle Dune concept will be unveiled at next week’s North American International Auto Show, using more technology based on the latest edition of the cute icon. 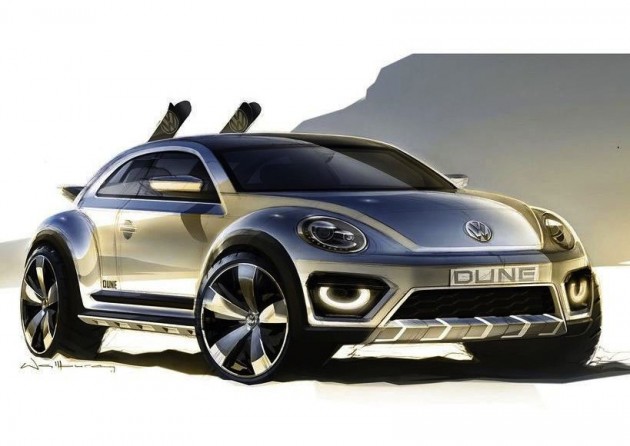 For the latest version Volkswagen is giving it a more modern design while still maintaining the rugged character of the original, with protection plates on the front and side underside, plastic wheel arch moulds, and a set of large alloy wheels with chunky tyres.

Power comes from a 2.0-litre turbocharged four-cylinder producing an impressive 154kW. It’s sent through a six-speed dual-clutch automatic transmission. It’s unknown at this stage if it comes equipped with an all-wheel drive system.

While the concept isn’t set to go into production as is, some sort of showroom model may spawn from it in the future, especially if there is enough interest from the public. 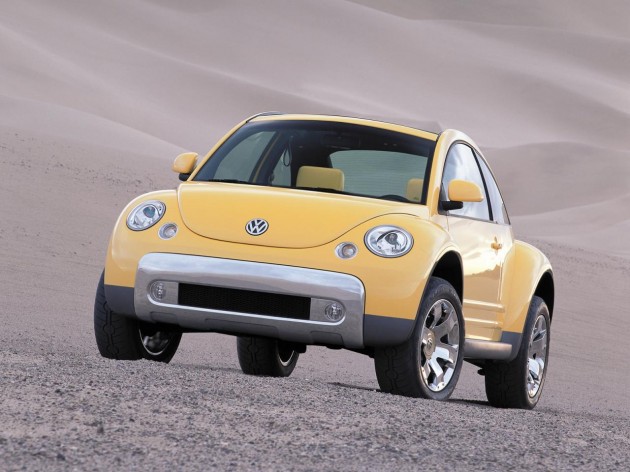