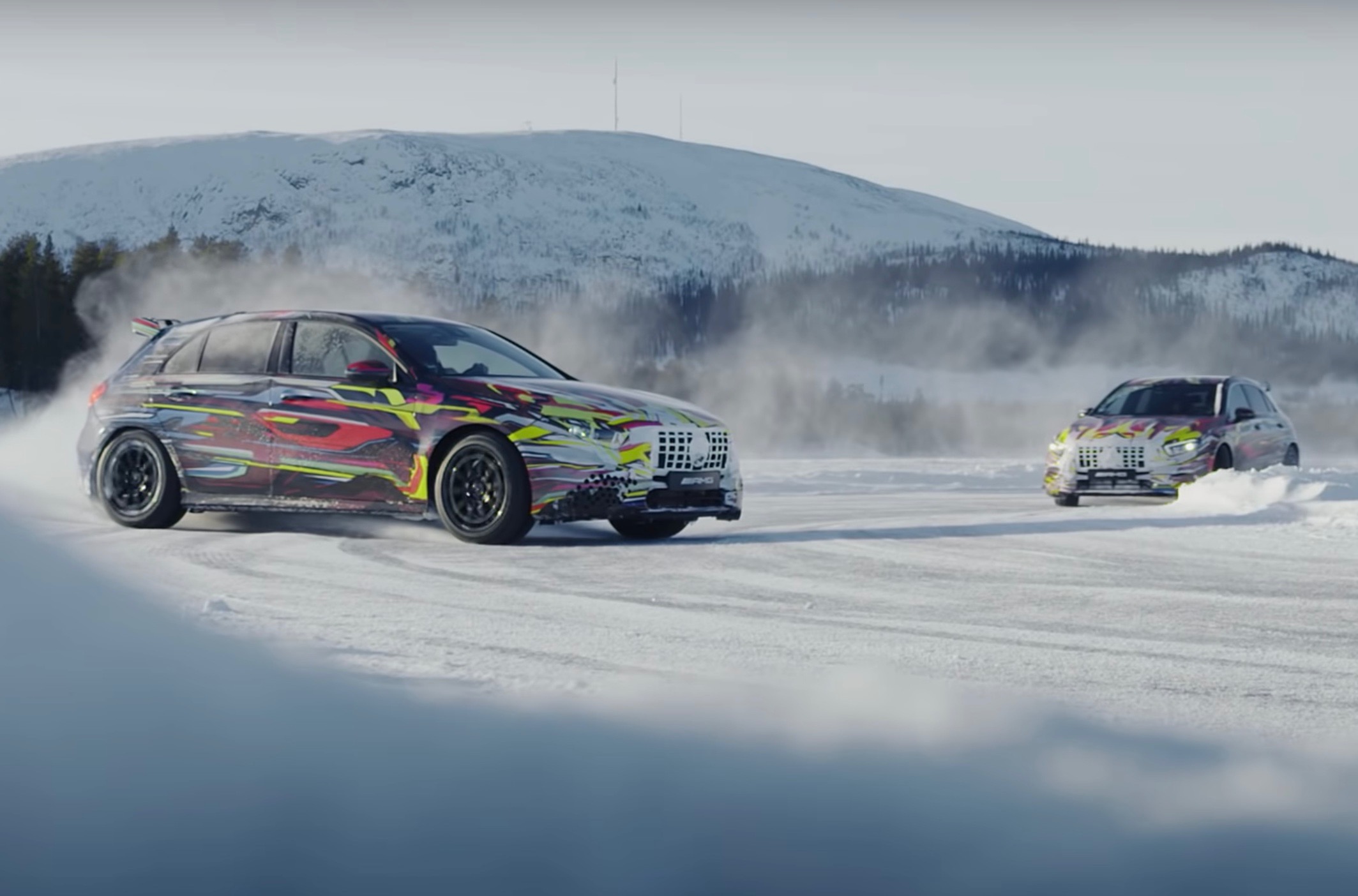 We haven’t heard much about the new 2020 Mercedes-AMG A 45 super hatch, following an official teaser just before Christmas. But now the company has released another exciting teaser, showing off the drifting potential of the car. 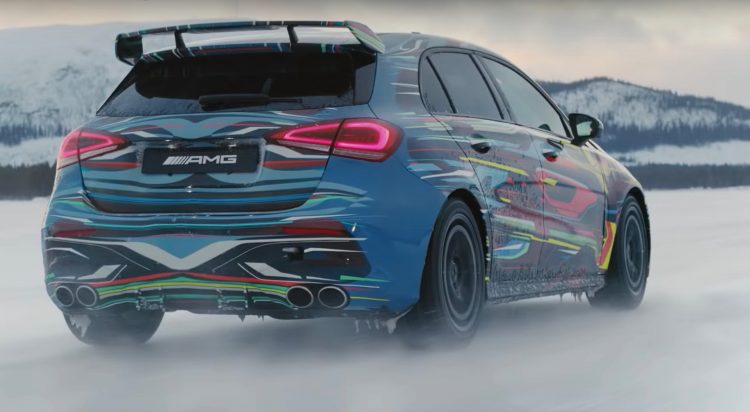 The 2020 A 45 will be based on the latest A-Class, which debuted last year. This means it’ll adopt the new slanted headlight design and pinched LED taillights, while showcasing a slightly curvier body. In A 45 AMG form though, all of this is turned up to 11.

By the looks of the prototypes featured in the teaser, the new model will feature a large rear wing, low side skirts, and an aggressive front end. Mercedes also appears to be testing with some rather cool alloy wheels, which remind us of rally wheels – we hope they make it to production.

No specific details have been revealed at this stage, but it’s pretty clear Mercedes wants you to know the car can drift. In the video description the company says, “why drive when you can drift?” 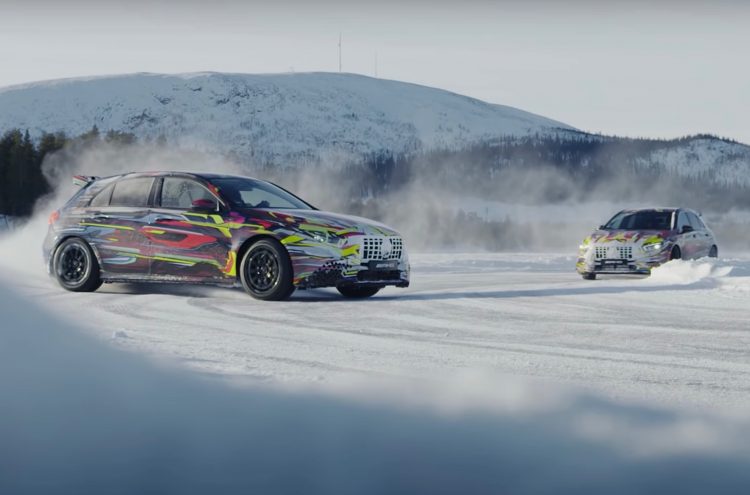 This suggests the hot hatch will come with some sort of driving mode that allows for tail-out shenanigans. We’d also expect a range of other driving modes to suit eco driving, comfort driving, and mild sporty driving, while a bi-modal exhaust might also be tied in with these.

Technical details about the engine are still under wraps, but according to reports a 2.0-litre turbo four-cylinder unit is set to reside under the bonnet. There’s talk of both an A 45 and an A 45 S variant, with power outputs potentially peaking at around 285kW and 310kW.

Bolted up next to the engine is set to be a new eight-speed dual-clutch automatic, distributing power to a 4Matic all-wheel drive system. With this artillery, we’d anticipate a 0-100km/h time in under 4.0 seconds for the S version.

All is expected to be revealed a little later this year, maybe at the Frankfurt motor show in September. Click play below for a preview of what to expect.