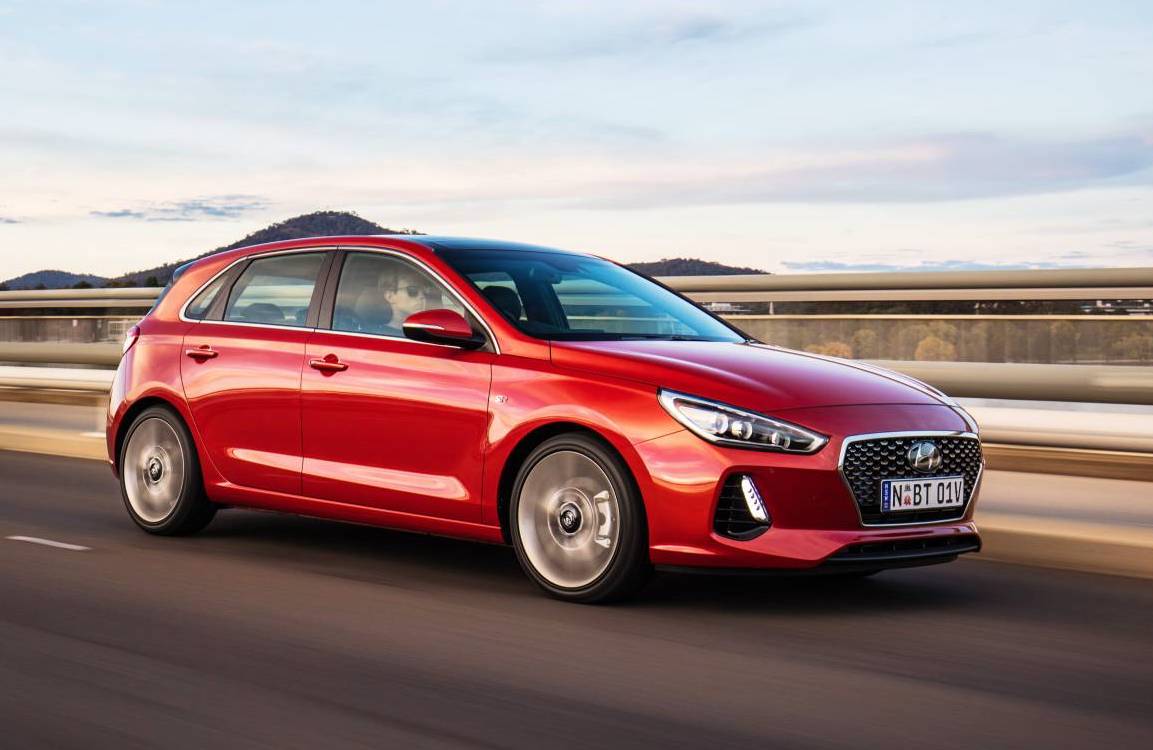 The end of the year is almost here, and now is the exciting time for Australian car sales as the winners and losers start to show their final placing. But we’ve got another couple of months to go yet so let’s take a look at the Australian VFACTS figures for new vehicle registrations during October 2017.

Firstly, the best-selling vehicles brands stacked up pretty consistently with last month. However, and it’s a big ‘however’, Mazda has dropped from second spot leaving the door open for Hyundai to swoop in. Holden has also regained some market force from September, moving back up into fourth. The top 10 most popular car brands during October 2017 were as follows: 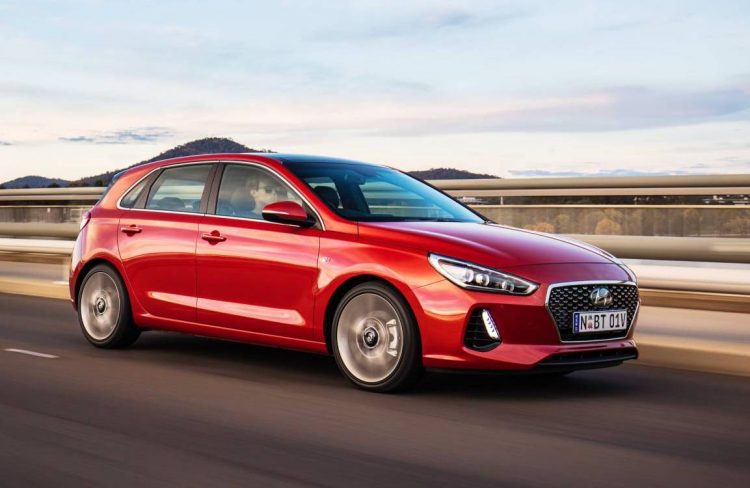 As for the best-selling vehicle models, the Hyundai i30 has charged to the front. It pushed out the Ford Ranger and the unstoppable Toyota HiLux, and even the Toyota Corolla. Unfortunately, Mazda3 sales seem to be dropping off following plenty of popularity over the past four to five years. The top 10 best-selling vehicles for October 2017 were as follows:

Small Cars under $40,000 – Again, here it’s where we see the Mazda3 slipping behind in the segment. Mazda has previewed the next-gen Mazda3 with a stunning concept, which could help reignite some of the popularity when it arrives next year. However, the Toyota Corolla is still going strong despite very few updates. In the front is the new i30. The top 10 best-selling small cars in October were as follows: 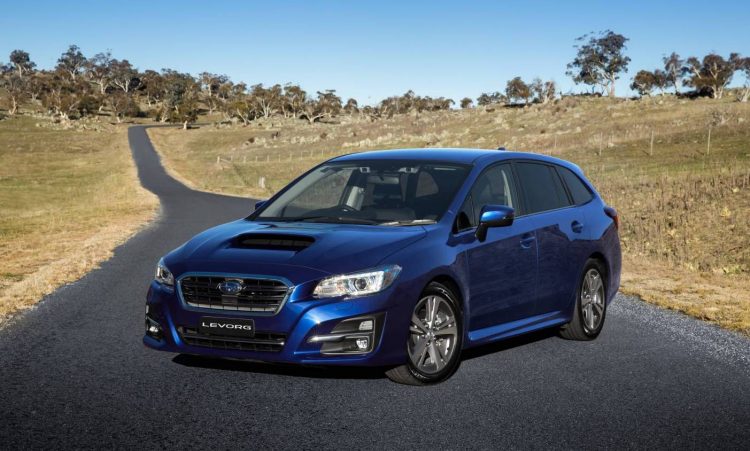 Medium Cars under $60,000 – The Toyota Camry keeps on keeping on in this class, with the familiar Ford Mondeo and Mazda6 following behind. The Subaru Levorg continues in front of its distant father, the Liberty, just behind the Skoda Octavia to round out the top five. The top five best-selling models in this class for October were as follows:

Medium Cars over $60,000 – Into the demanding mid-size luxury class, it’s all about the Mercedes-Benz C-Class. It’s easily on track to take the crown this year as the best-seller overall. Year-to-date, 7162 buyers have jumped on board, with runner-up Mercedes CLA far behind with 2850. Third place so far is the BMW 3 Series with 2220 sales for the year.  The top five best-selling vehicles in this class during October were as follows: 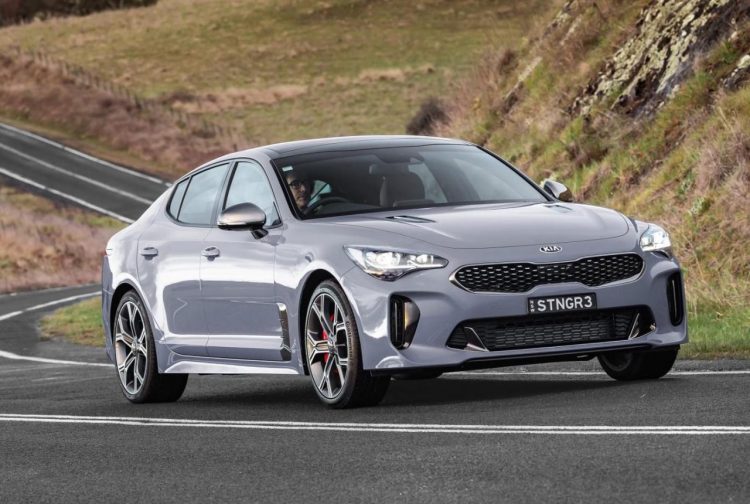 Large Cars under $70,000 – The Ford Falcon is still kicking on, reporting just 10 sales in October despite production coming to an end in October last year. Existing stock is still being sold off. Its long-time rival the Holden Commodore is going strong even though production ended for it as well, but only last month. The Toyota Aurion is dwindling down after production ended in August. Meanwhile, the hot new Kia Stinger joins the segment, firing off to a great start. The top five best-selling vehicles in this class for October 2017 were as follows:

Large Cars over $70,000 – Stepping into the luxury version of the class above, and the Mercedes-Benz E-Class is only just in front this month. Creeping up right behind is the BMW 5 Series, with the Audi A6 and Jaguar XF posting identical sales for third. The top five best-selling vehicles in this segment in October were as follows: 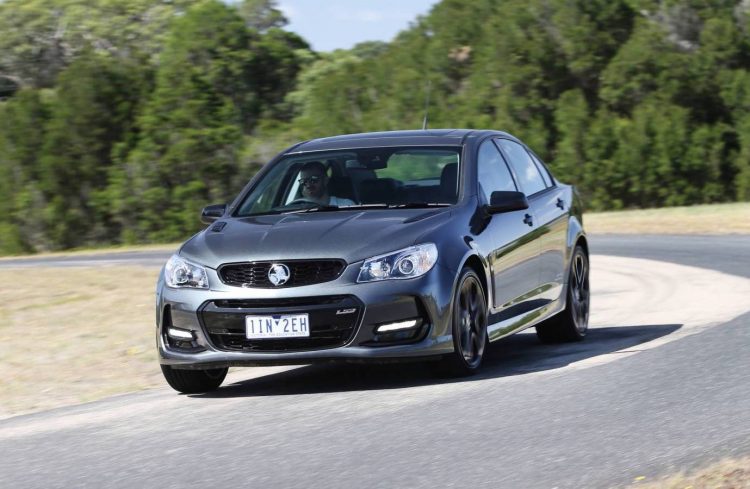 Sports Car under $80,000 – Over into the sports cars and it’s the Ford Mustang that stands above of course. Sales have been going very strong for around 12 months now, with no rival capable of getting near. With the launch of the new Kia Stinger and the departure of the Holden Commodore SS, maybe we’ll see some shifting around here. The top five best-selling vehicles in this class for October were as follows:

Sport Cars over $80,000 – In the more expensive yet more alluring class, we see the Mercedes C-Class two-door is continuing its lead. It easily outsells the arch rival BMW 4 Series. Year-to-date sales are up 35.9 per cent, while the 4 Series is down 30.5 per cent. The Audi A5 is experiencing decent growth with the recent launch of the new model, returning a rise of 46.5 per cent year-to-date. The top five best-selling models in this category were as follows:

Sport Cars over $200,000 – The big guns are not led by the Porsche 911, which is a first in a long time. No, instead the Mercedes-AMG GT takes the crown this month, just.  The top five best-selling vehicles in the class during October were as follows: 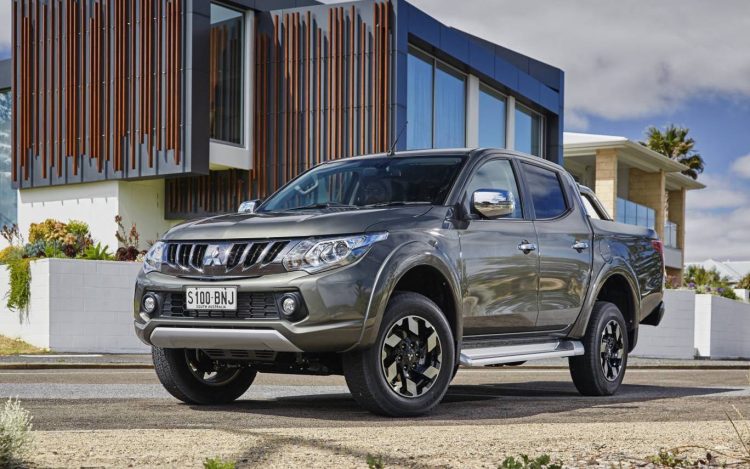 Combined 4×2 and 4×4 ute – Over in the Aussie favourite, the top utes have flipped around a bit. Ford enjoyed a short stint at the top with the Ranger in September, but now it’s back to second place as the HiLux reclaims the crown. Mitsubishi Triton sales are still going very well, which should result in impressive figures by the year’s end. The top 10 best-selling utes (4×2 and 4×4 combined) for October were as follows:

Into the fastest growing classes of all, the SUVs. We see a few shuffles around, with the new BMW X3 joining the range, the new Land Rover Discovery setting decent pace in its class, and the Nissan X-Trail storming its way into second spot in the medium class. 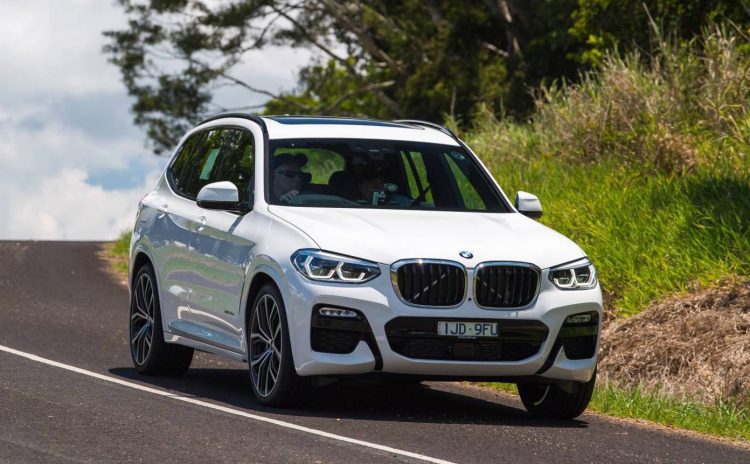 The top three best-selling SUVs in all categories for October were as follows:

Total new vehicle sales in Australia in October were up on September figures. During October, Australian consumers bought 95,763 vehicles according to VFACTS compared with 100,200 in September. Overall sales for the month are up 2.6 per cent compared with October 2016, and up 0.5 per cent year-to-date.