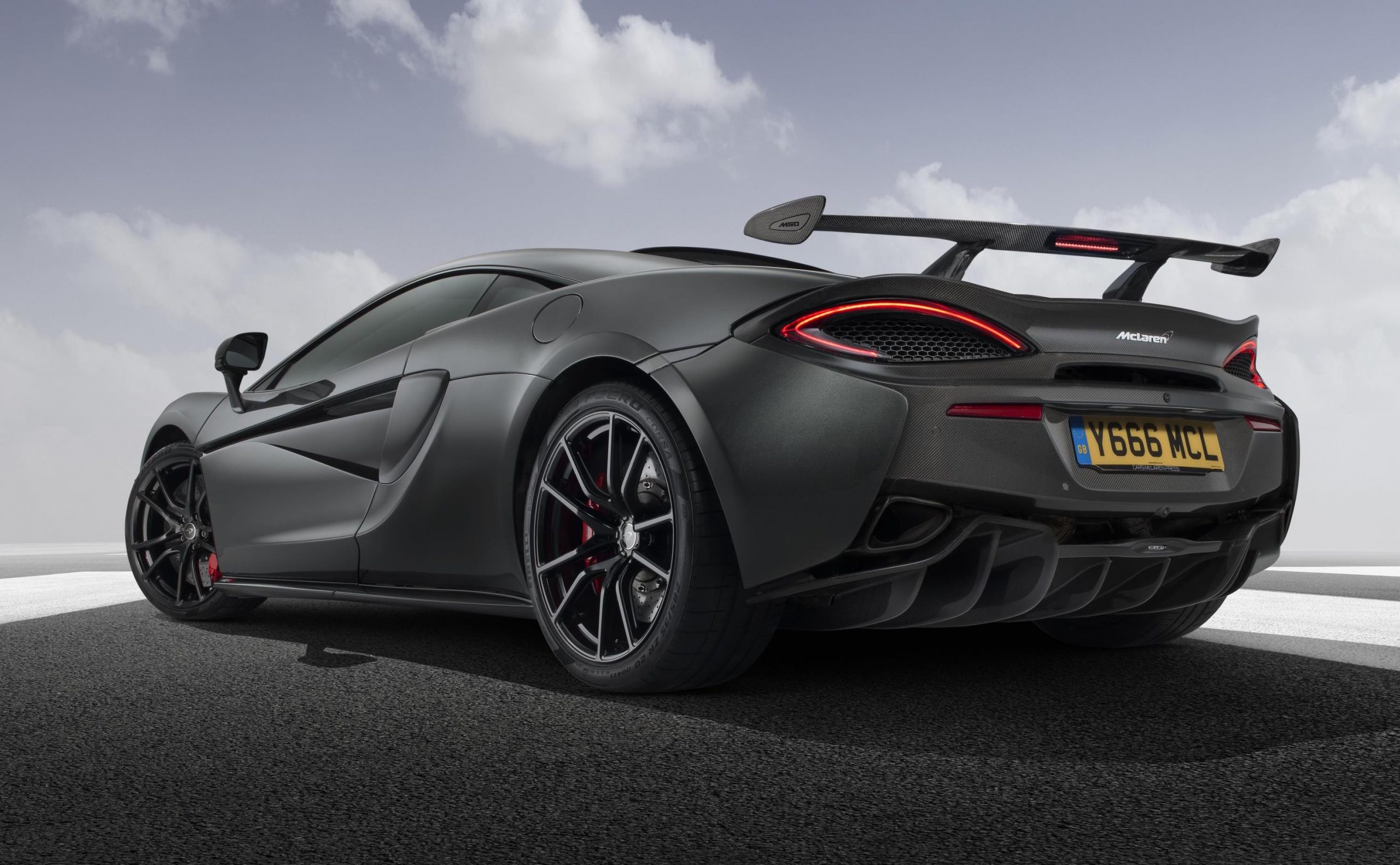 McLaren Special Operations (MSO) is up to its usual tricks, this time creating a “high downforce” kit for the Sports Series models. That is, the 570S and 570S Spider. 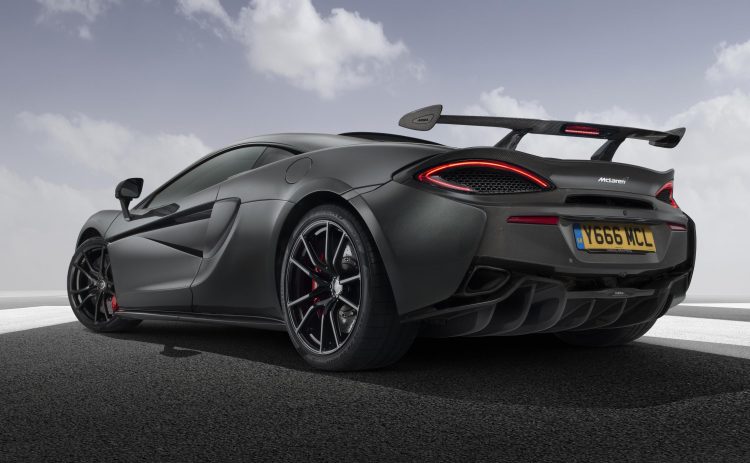 Officially called the High Downforce Kit, or HDK, it’s a complete aerodynamics upgrade mainly for the rear end that includes an under-body makeover with special guide vanes for airflow, as well as a big rear wing mounted on two struts with end plates for stability.

“We are constantly looking for opportunities to make the latest and very best designs and technologies available not only to new car buyers but also to customers who already own a McLaren. The new MSO Defined High Downforce Kit is a perfect example of this ethos, offering both a transformative visual enhancement and dynamic benefits.” 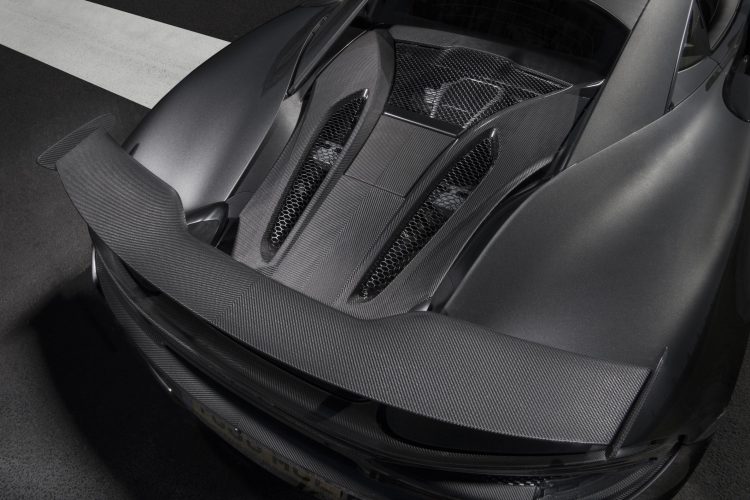 The parts are made from carbon fibre, while the wing struts are made from aluminium and painted in gloss black with Palladium Grey inlays. On either side, the end plates feature special silver chromatic MSO logos complete with a lacquer top coat.

MSO offers a number of customisation options for all McLaren models, including unique colour and trim combinations, bespoke wheels and carbon parts, and performance upgrades. The HDK has a retail price of £7950 in the UK, with fitment taking around four hours.