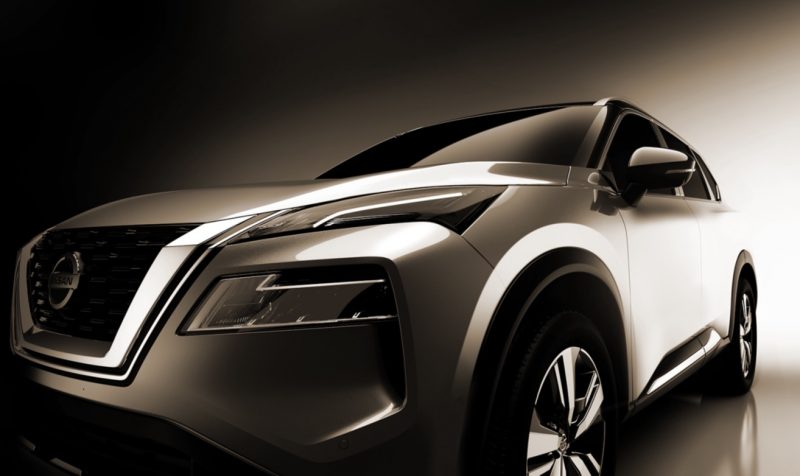 Nissan has sent out quite a revealing teaser image of the all-new 2021 Nissan X-Trail (called Rogue overseas), ahead of its official unveiling confirmed for June 15. 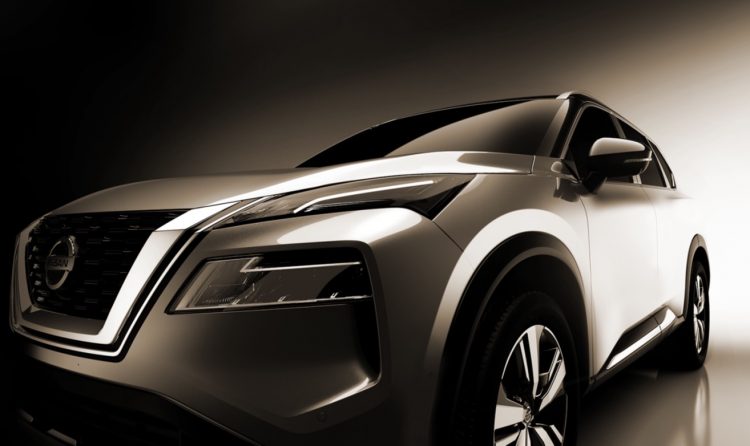 If there’s any medium-size SUV currently on the non-premium market that is in need of a major update, the X-Trail is surely one of them. It’s been on sale in Australia in pretty much the same form since 2014. However, Nissan has something up its sleeve.

The new model is set to be an all-new model, underpinned by a Renault-Nissan-Mitsubishi platform. With a new platform we can expect good things in terms of improved space efficiency inside, optimised driving dynamics, and benefits in the area of fuel economy.

As you can see by the preview, the X-Trail will also showcase a fresh design as well. The teaser confirms a split headlight layout, a modernised and sharper interpretation of Nissan’s V-motion grille, with perched-up front wheel arches providing a stronger visual stance. 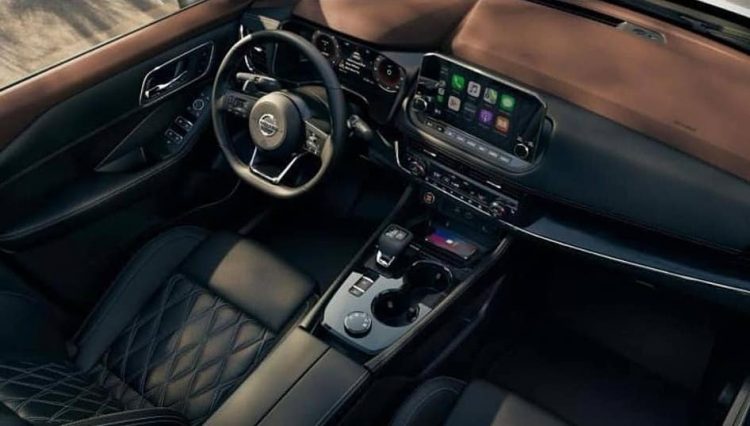 Leaked images have revealed the interior in the recent past, showing a much-improved cabin. An elegant dash welcomes a big touch-screen, with another digital screen for the instrument cluster (potentially for top variants only), and a substantially updated centre console housing what looks to be a drive mode dial and wireless phone charging pad.

Details regarding the engine specs are a little hazy at this stage. However, we don’t have to wait long for all the details. An online unveiling will take place very soon (North American schedule for June 15, 9am EDT.). Stay tuned.