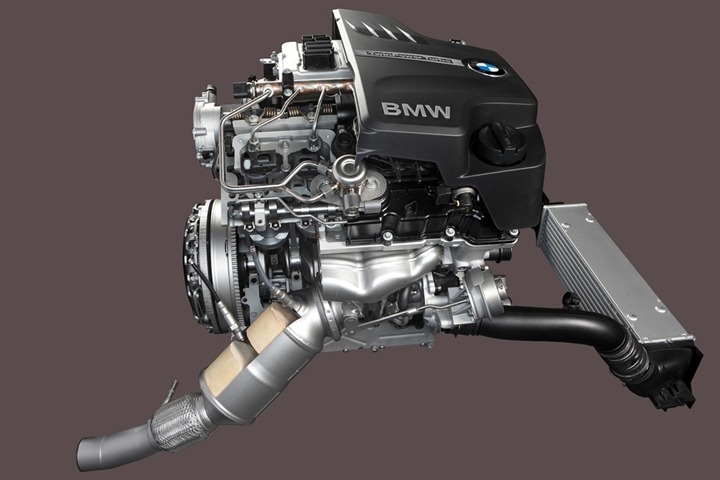 Some may remember a previous report about BMW M having a bit of a look at BMW’s new 1.5-litre three-cylinder engine. The M division chief has now hinted the company might be looking at creating an M version of the upcoming front-wheel drive 1 Series. 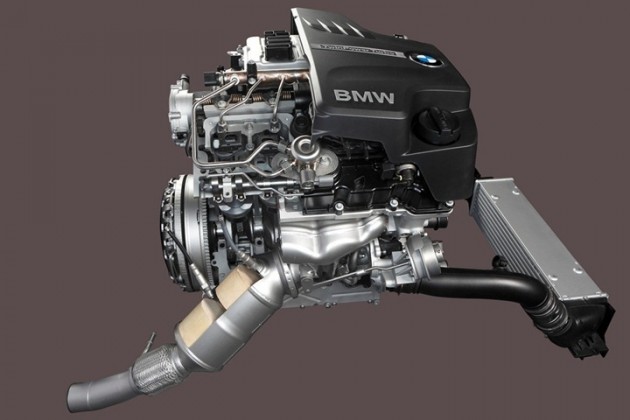 BMW itself turning to front-wheel drive is one jagged pill that BMW purists will soon have to swallow. With M division recently turning its attention to turbocharged engines for the first time, enthusiasts are having to adapt to that as well.

Speaking with Automotive News recently, Friedrich Nitschke, BMW M boss, hinted that the performance division might be interested in swinging further away from its roots and turning its attention to the front-wheel drive 1 Series.

The next 1 Series will become smaller than the current model, leaving room for a new ‘2 Series’ to come in. It’s understood it will share its ‘UKL’ architecture with the next-gen range of MINI Coopers. And, under the bonnet is set to feature the new ‘B38’ 1.5-litre TwinPower turbo three-cylinder (pictured).

Nitschke said “the three-cylinder is an attractive engine”, suggesting power could be tweaked up to 230kW. He also said the unit almost sounds like an inline six.