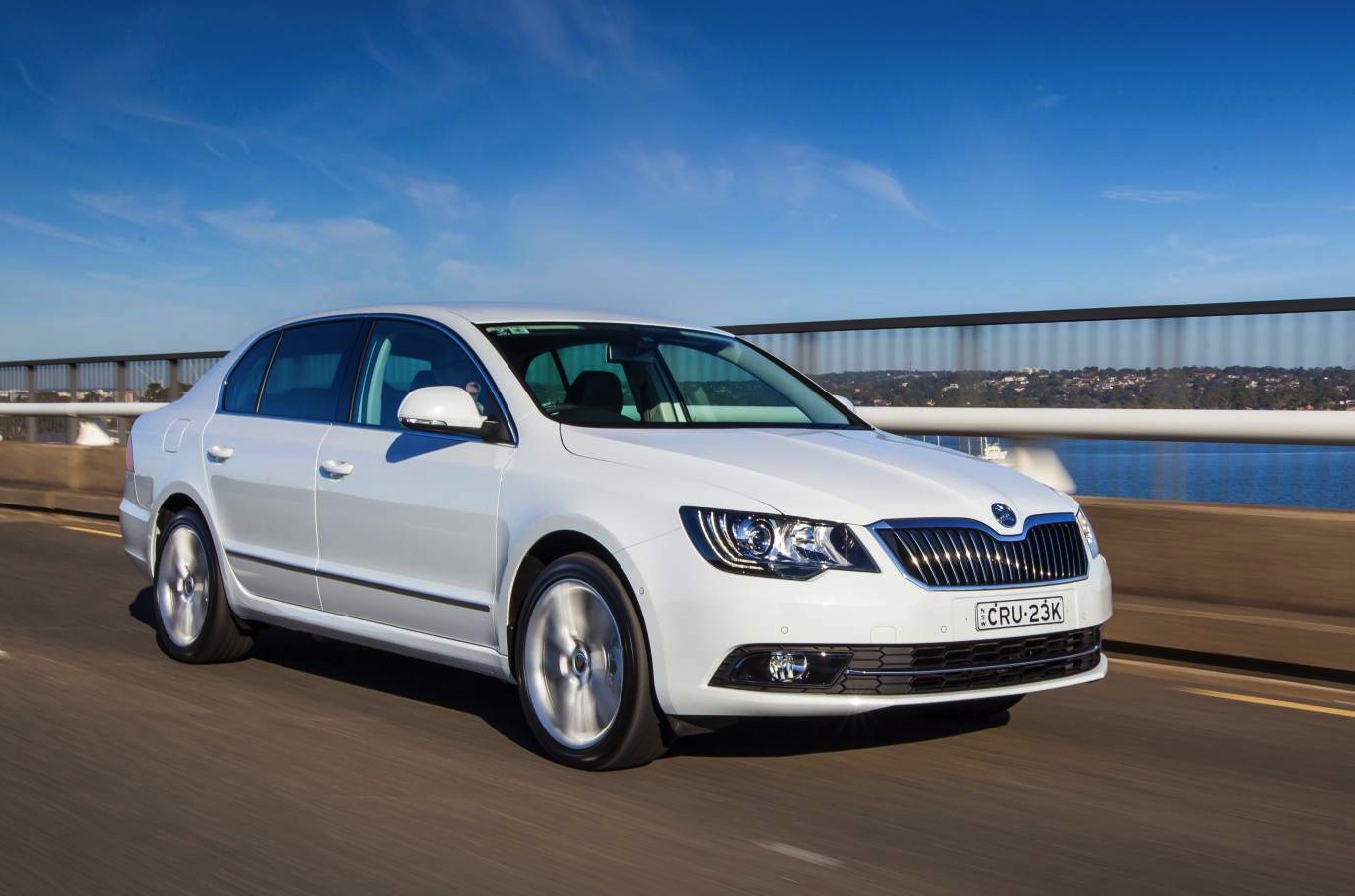 Skoda Australia has introduced the updated Superb sedan and wagon, with tweaked styling, new features and technology, and improved economy across the board. 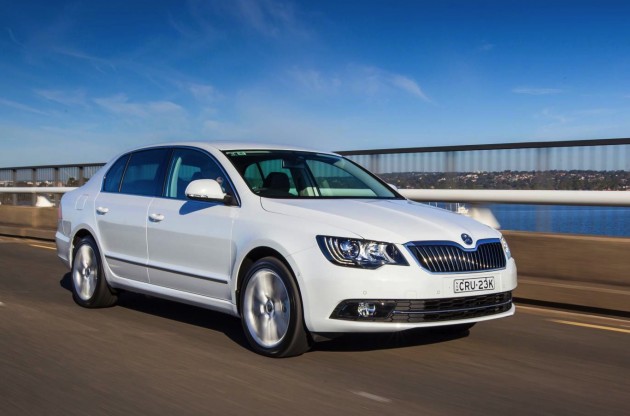 As for the design updates, the front end of the Superb showcases a new front bumper bar with Skoda’s latest grille layout with chrome trimming, a wide chrome-lipped lower intake, and some new headlights. The Elegance variant adds bi-xenon globes and LED daytime running lights.

Around at the back the update is similarly discreet, with LED taillights, a relocated number plate position, and a new-look boot lid. 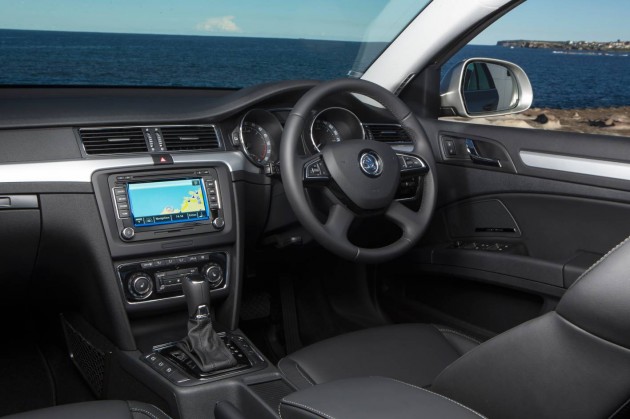 For the first time ever the Superb sedan and wagon in Elegance trim come with automatic parking assist as standard. There’s also a standard sunroof for the sedan, dual-zone climate for both variants, parking sensors, cruise control, and auto wipers.

All variants also come with a 6.5-inch touch-screen multimedia interface with USB, Bluetooth and SD card support, tied in with an eight-speaker stereo. The Elegance gets a 10-speaker unit with sat-nav and a 30GB hard drive.

Prices for the new range are yet to be announced.