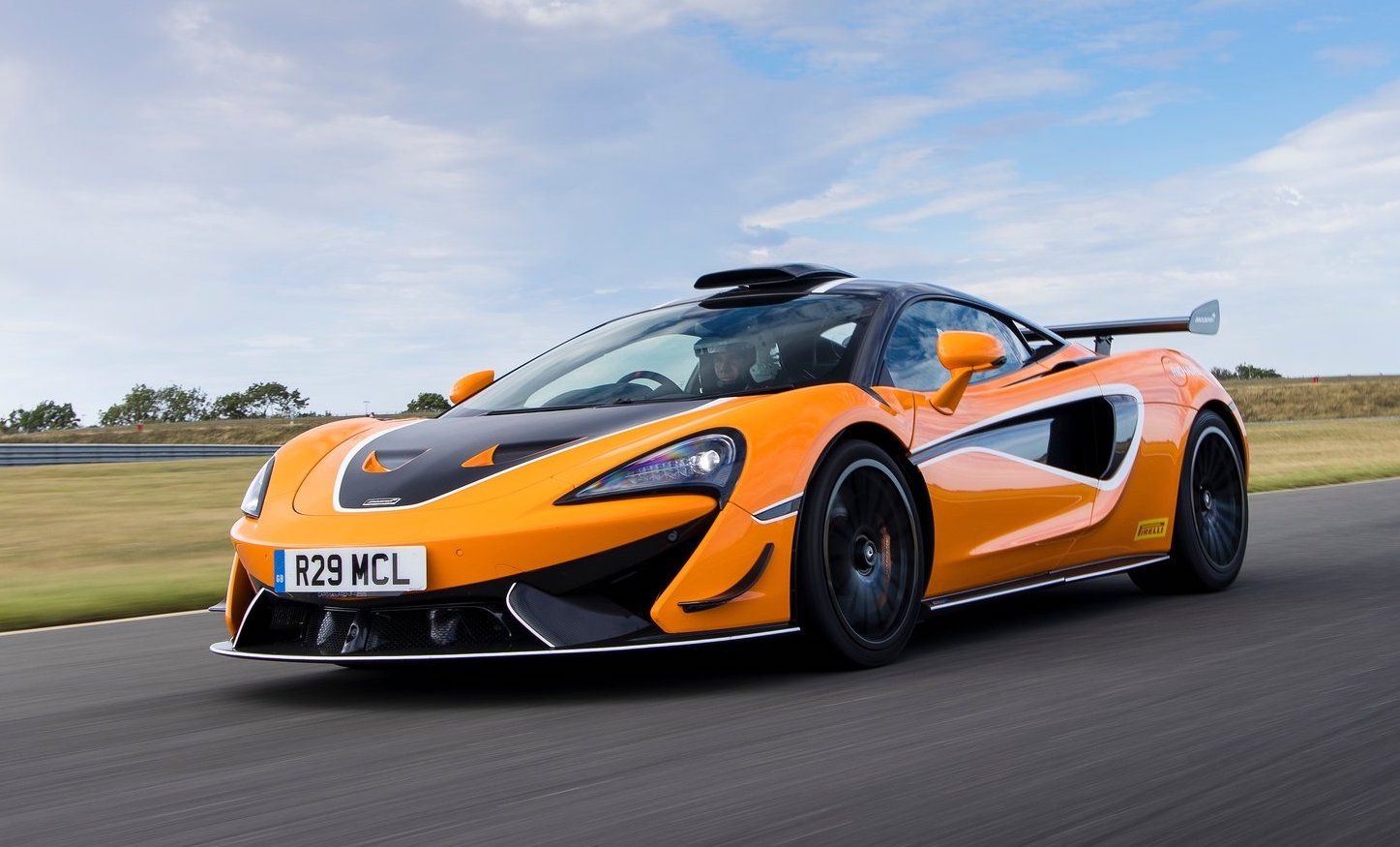 McLaren is wrapping up the production of its Sport Series models, with the final build and deliveries of the 620R to customers in the Middle East, Africa and Europe. 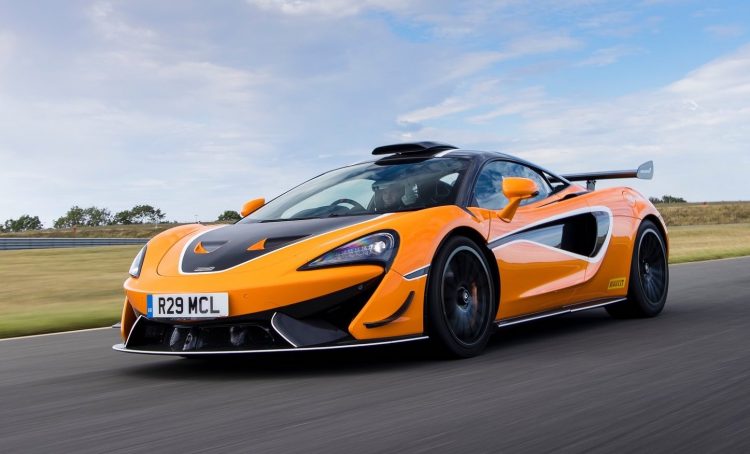 McLaren’s first Sport Series variant was introduced to the globe in 2015, when the company unveiled its 570S Coupe at the New York Auto Show. Since then, the company has introduced the 540C, 570GT, 570S Spider, and limited-edition runs of the 600LT Coupe, 600LT Spider and finally, the 620R.

The final, and most powerful of the Sport Series lineup, the 620R was designed as a road legal version of the company’s 570S GT4 race car. It took various aerodynamic, chassis and hardware elements from the GT4 race car, and is powered by a 3.8-litre twin-turbocharged V8 pushing out 458kW and 620Nm.

Thanks to some serious aero enhancements, McLaren says the model is capable of producing 185kg of downforce at 250km/h, and offers blistering track performance thanks to the two-way adjustable GT4 damper system, wider track, carbon ceramic brakes and stainless steel sports exhaust system.

Just 225 units of the 620R were produced by McLaren, which have since been sold and delivered to customers, wrapping up the lifespan of the Sport Series… series.

In total, more than 8500 Sport Series vehicles have left the McLaren production centre in Woking, England, with the Sport Series acting as an entry point into the McLaren brand for customers looking to purchase a supercar without the flagship price tag.