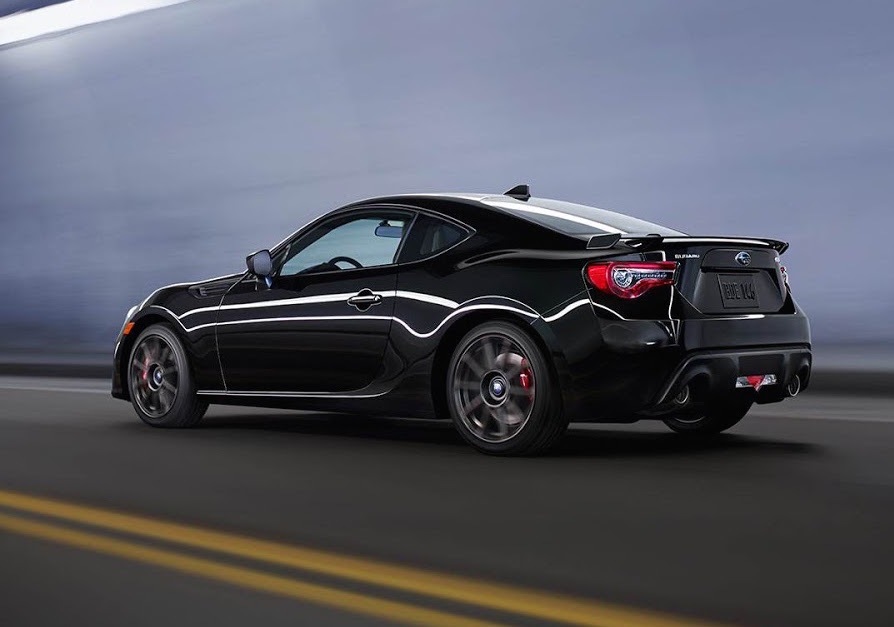 Subaru of America has revealed the 2017 model year update for the sporty BRZ, bringing improvements to handling and performance, and some design tweaks. 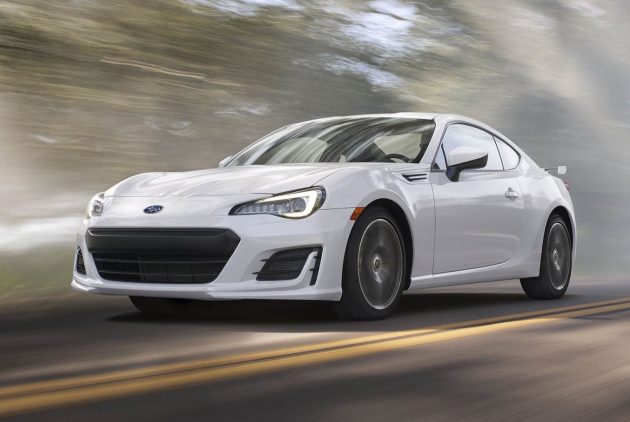 First up, what are the enhancements in handling and performance? No, it doesn’t get a turbocharger. Instead, the 2.0-litre naturally aspirated flat-four is tweaked to produce 151kW and 214Nm (up from 147kW/205Nm). This is the same upgrade that was applied with the 2017 Toyota 86 update, and only applies to the manual transmission configuration.

Gearing for the limited-slip differential at the rear has also changed, dropping from a 4.1:1 reduction ratio to 4.3:1, providing a punchier and quicker set of speeds for the driver. This helps to improve acceleration off the mark, but obviously winds back its top-end potential.

As for the handling improvements, Subaru has fit a larger rear stabiliser bar, new coil springs and dampers, and made additional reinforcements to the chassis. These changes, according to Subaru, help to improve responsiveness, and stability and comfort both on the open road and on the track. 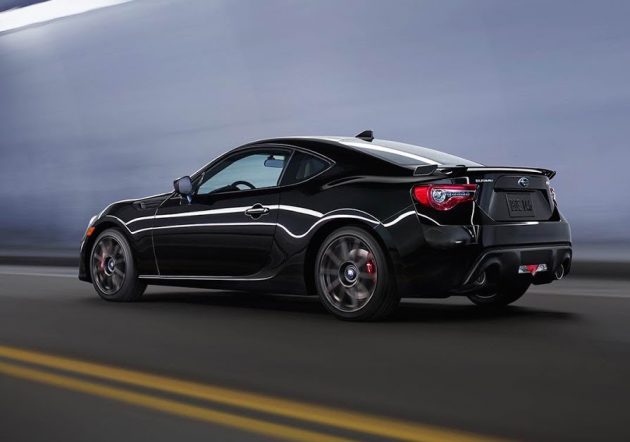 The body of the BRZ, largely identical to the Toyota 86 (except for the lower front bumper bar), has be given a light makeover in a similar theme to the Toyota update. There’s some LED fog lights, new daytime running lights now integrated into the updated headlights, and a revised front bumper bar with a wider and more aggressive stance.

All variants receive an aluminium body-coloured rear spoiler as standard, improving aero downforce, while the taillights are now full LED type. The rear trimming above the rego plate has also been revised, and there’s some new 17-inch alloy wheel options.

For the interior the top variant gets a 4.2-inch LCD multi-function display for the driver, presenting special readouts for things like lateral g-force, throttle position, and engine accessory monitoring. There’s also a new steering wheel and an updated dash fascia with new audio controls. 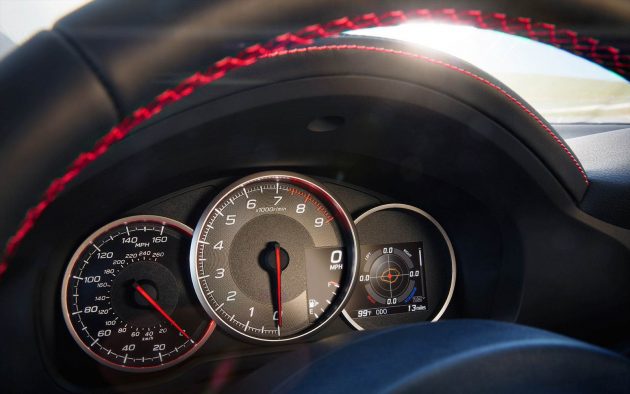 The 2017 Subaru BRZ, like the Toyota, is set to arrive in Australia later this year. Local specs and option packs are yet to be confirmed.