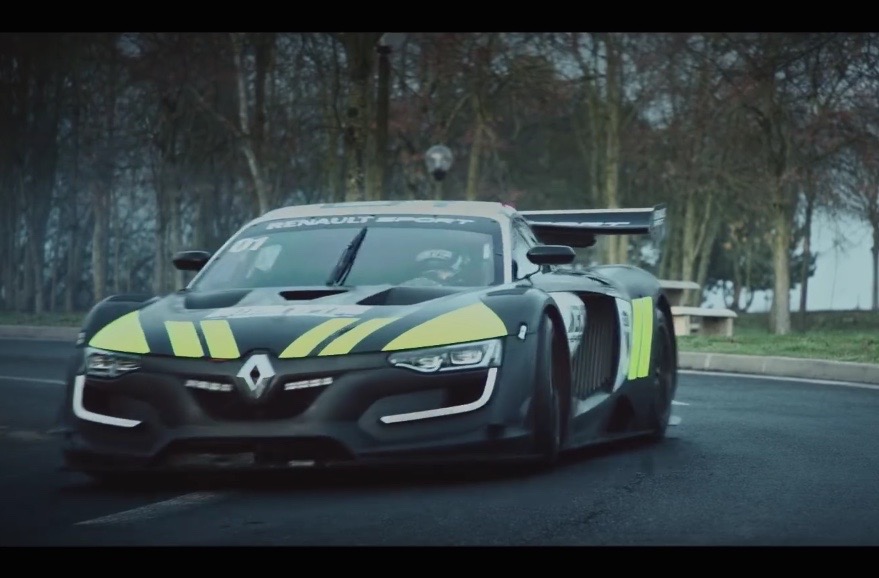 Renault has come up with an interesting proposal for a police highway patrol car. Yep, an R.S. 01 ‘Interceptor’. This is not a cop you want to get into a chase with.

Obviously this beast isn’t going to be hitting the streets and rounding up criminals any time soon, with its tarmac-skidding aero kit and massive rear wing, but it is very cool to see in police livery nonetheless. Check out the promo video below to see it in action.