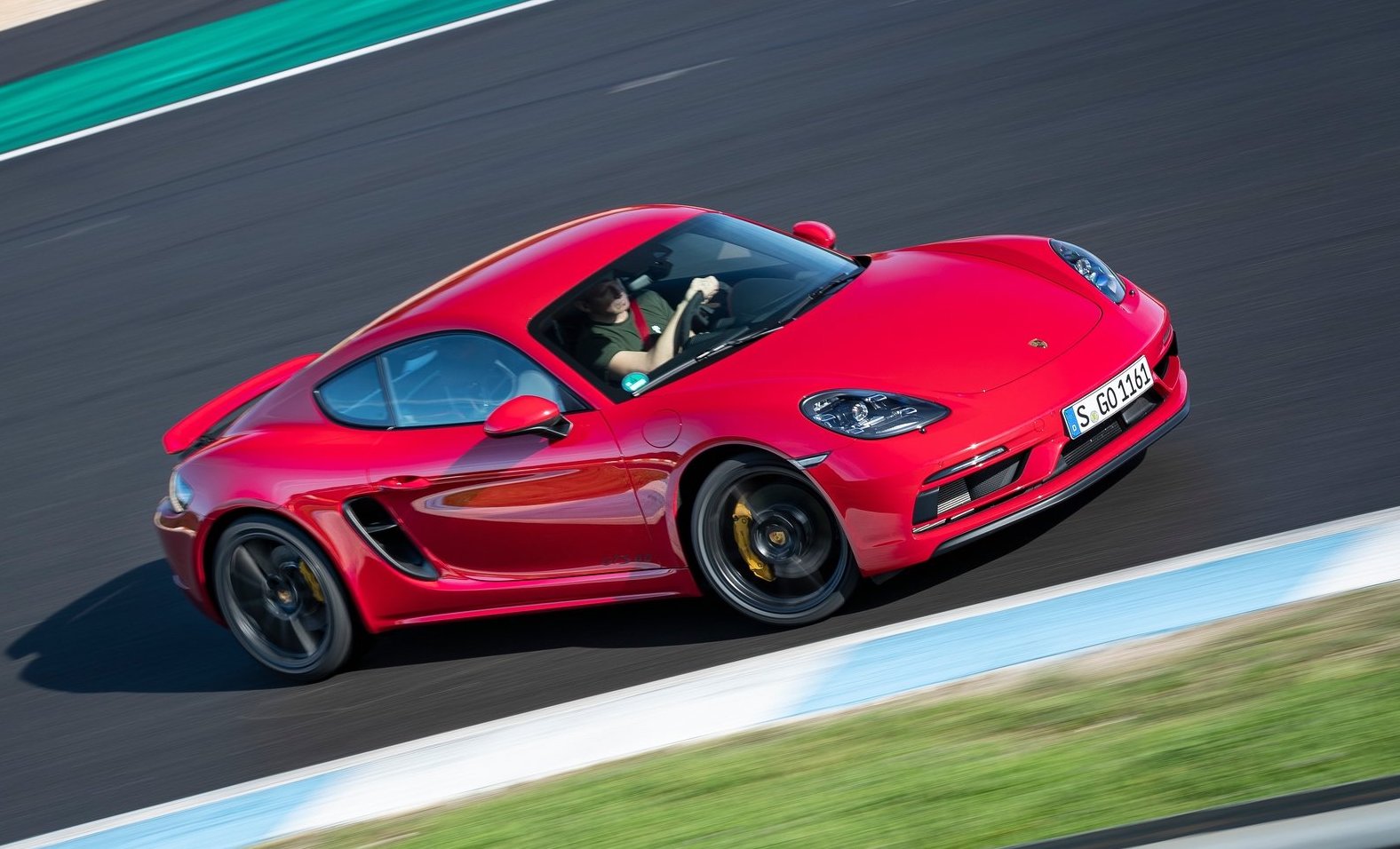 Porsche CEO, Oliver Blume, has confirmed there will be a next-generation 718 series, but says the company is yet to decide whether the next generation of Boxster and Caymans will be powered by petrol, electricity, or a combination of both. 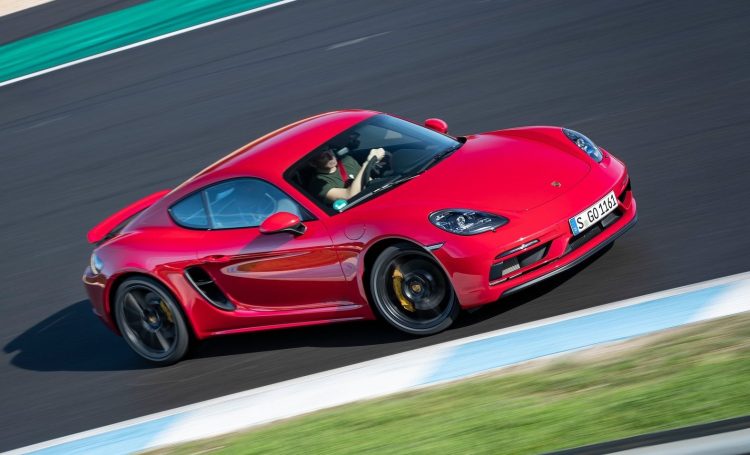 Nearly two years ago, Blume said Porsche was due to make a decision on the future of the 718 some time in 2020. When pressed recently on the decision, Porsche’s CEO is quoted in a Top Gear report, saying, “we have an opportunity to do it as an EV, but we are still in the concept period. We haven’t decided.”

One thing that is clear, however, is that Porsche will continue with production of the 718 platform that underpins its most affordable sports car offerings; the Boxster and Cayman.

That is despite the fact the market for such sports cars, including the BMW Z4 and Toyota Supra duo, and the Audi TT, is dwindling. “We will continue with the 718, that is clear,” Blume said.

The question for Porsche now, though, is to determine whether the next generation 718 will be an EV or feature a combustion engine. Blume says that his company believes an EV version should be deserving of a Porsche badge. Blume said:

“We have options to introduce a hybrid for the 911, so there is a future for combustion. But drivers who have driven an EV are convinced by it. We have lots of ideas for future electric cars. They will be 100 per cent Porsche, and more.”

Earlier this week, Porsche lifted the lid on a new battery cell designed for its racing division that utilises silicon electrodes, which could eventually find its way into Porsche’s 2023 Le Mans entry. The battery breakthrough is, however, extremely expensive. 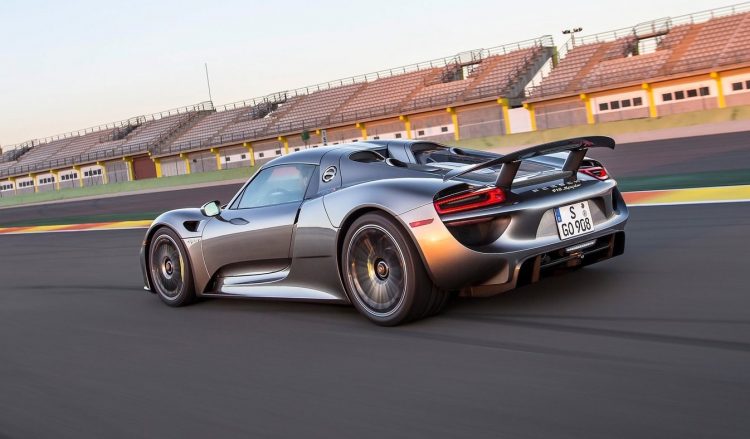 According to the report, Oliver Blume also confirmed that there will be a 918 Spyder successor on the way. However, such a model isn’t expected to arrive for quite some years.

While we wait for a possible 918 successor, expect to see the next-generation 718 appear in concept form in the next couple of years, with a production version following a year or two after.