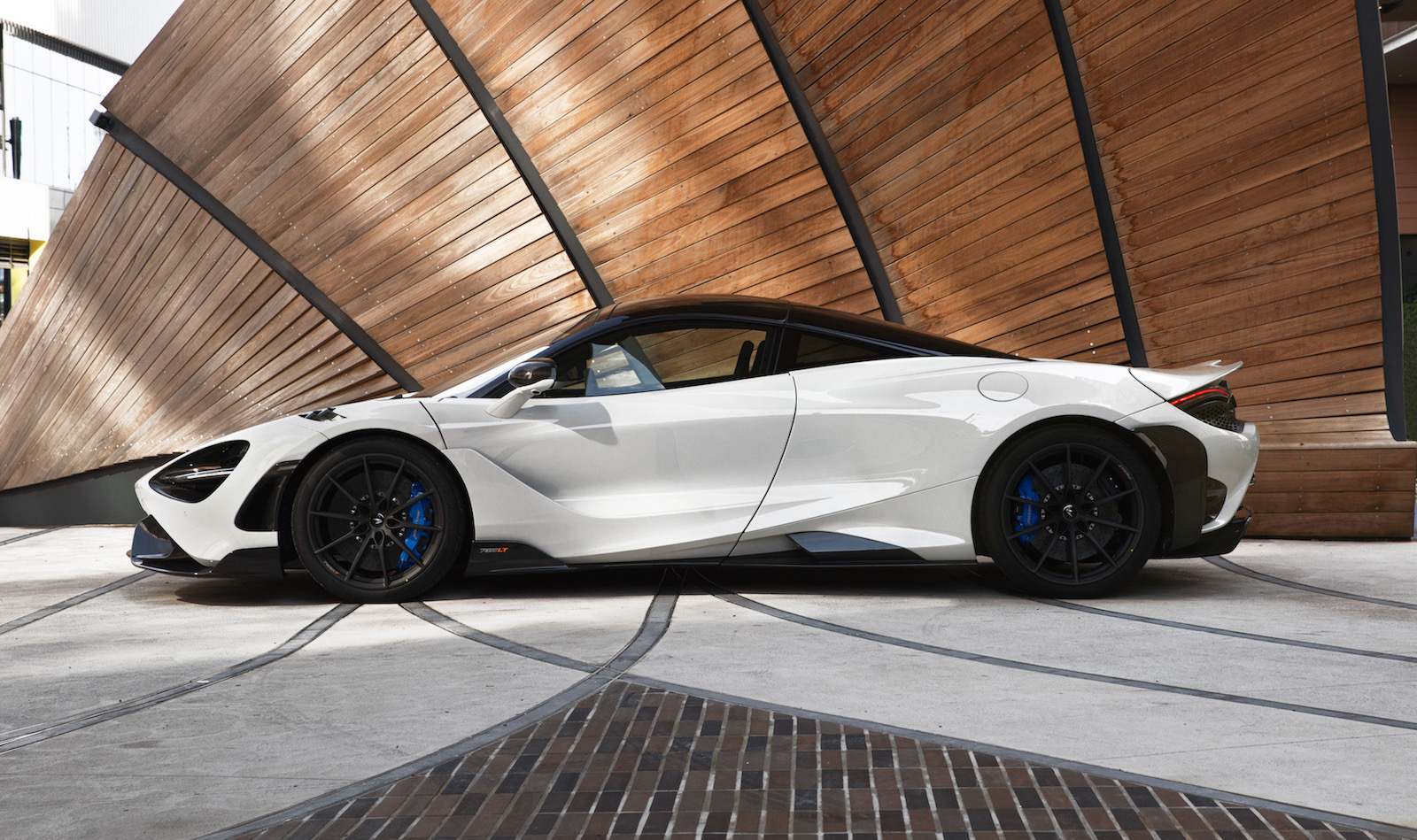 The mighty McLaren 765LT has landed in Australia, coming in as the fastest and most powerful McLaren in the current showroom. The first example in the country has just made its debut in Sydney. 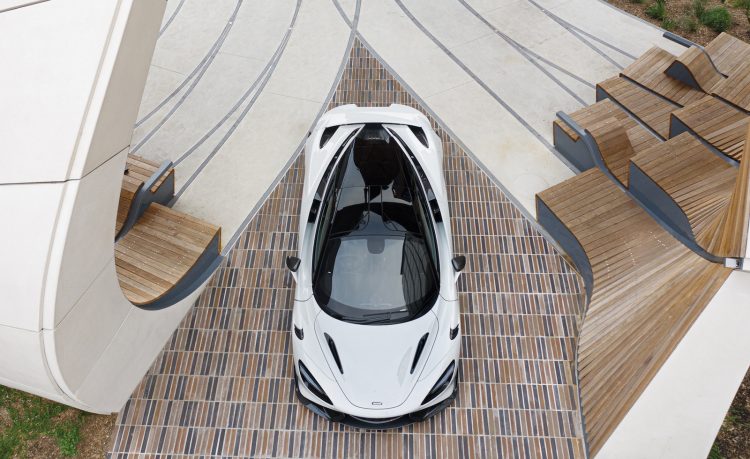 You can think of the 765LT as a more hardcore, track-ready derivative of the already-mental 720S (review and video here). It continues on the company’s legendary Long Tail series, which harks back to the McLaren F1 Longtail vehicles that raced in the late 1990s.

The performance certain makes sense considering most of the car is made from carbon fibre, including the unique tub chassis. Various weight reduction measures also help cut around 80kg compared with the 720S, resulting in a dry weight of just 1229kg – that’s lighter than the Toyota GR Yaris. 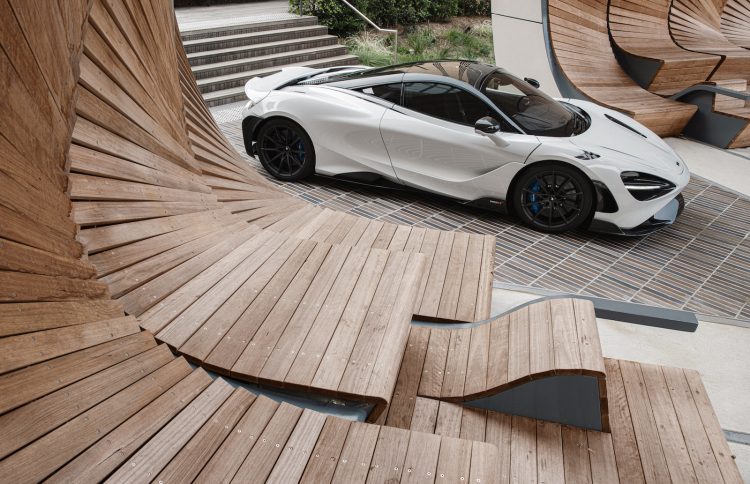 McLaren describes the model as being “utterly driver-focused” and designed to exert maximum engagement, backed by searing performance. Thanks to various enhancements to the aero parts, including the active rear wing, the 765LT is able to generate up to 25 per cent more downforce at speed than the 720S, helping it carve corners at even higher speeds. George Biggs, managing director for Asia Pacific and China, McLaren Automotive, said:

“The ‘Longtail’ lineage is a very special one within the McLaren brand and we are delighted to welcome the 765LT to Australia. The very essence of this supercar is to question the rules of traditional engineering, challenge the parameters of performance and engagement, and push the boundaries further than we ever have before.”

Just 765 examples of the supercar are being produced for global markets, which means this is one rare piece of machinery. Prices in Australia start from AU$609,650 (excluding on-road costs and options).