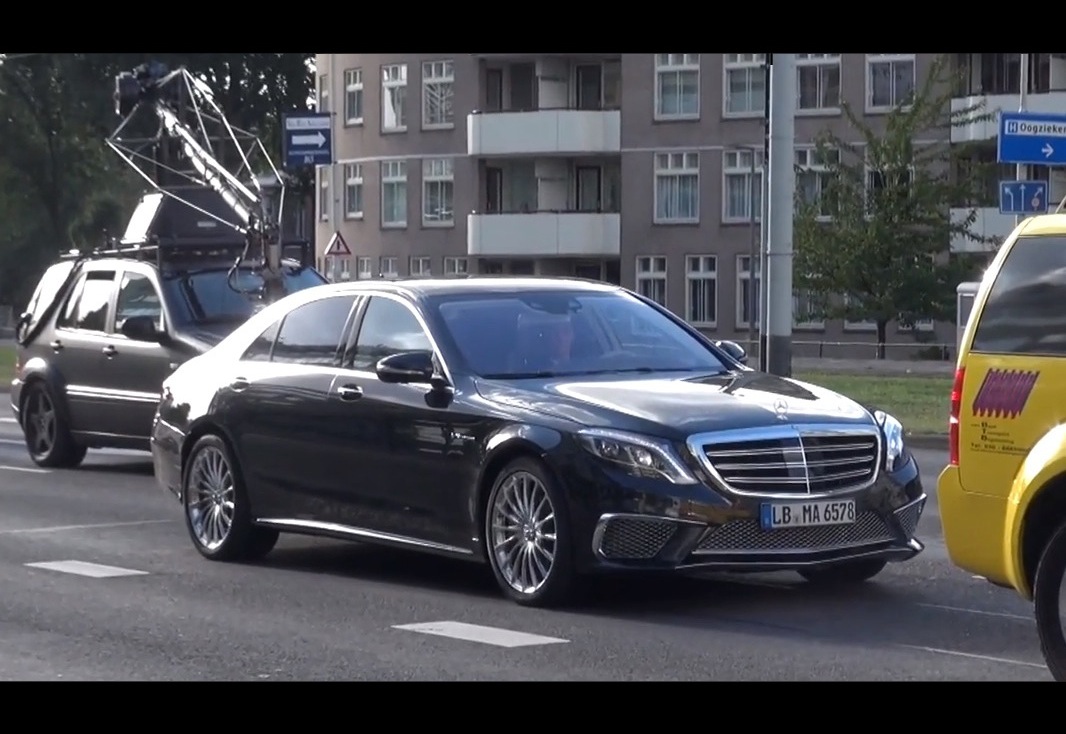 A version, believed to be an early pre-production example, of the 2014 Mercedes-Benz S 65 AMG has been spotted fully undisguised during a photo shoot in the Netherlands. 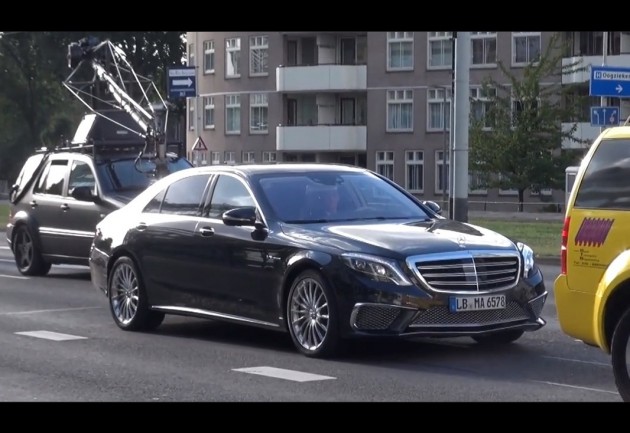 This is the new flagship, best of the best Mercedes-Benz sedans. It’s set to be the most powerful sedan in the current showroom, most luxurious and of course the most expensive.

Full details are yet to be revealed, however, under the bonnet a mighty 6.0-litre twin-turbo V12 engine is expected to sit, producing more than the current 463kW output, and at least 1000Nm.

As revealed in the video, the S 65 looks like it will come with a number of bespoke design tweaks to separate it from the more peasant-level S-Class variants.

There’s a distinct chrome front grille with matching side inlet chrome trimmings, a one-piece lower mesh grille in silver, and a set of multi-spoke alloy wheels. Interestingly, the main front grille appears to be filled in on this pre-production model, as seen by the reflection in between the chrome tiers.

All is likely to be revealed at the Los Angeles Auto Show in November before it arrives on the market some time in 2014.