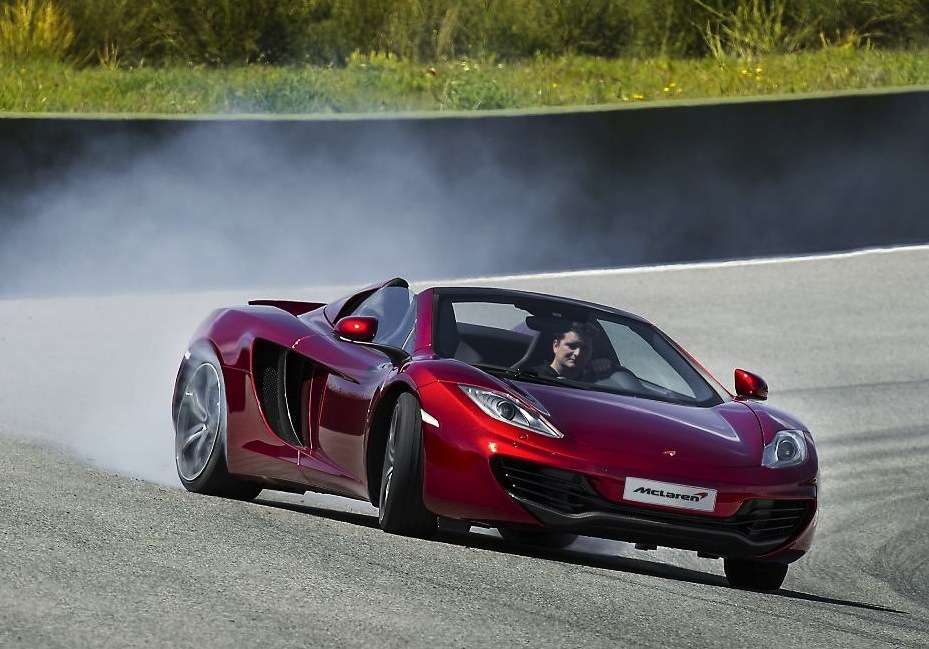 The McLaren 12C has been officially cut from the showroom so the company can concentrate on models such as the recently-introduced 650S and the epic P1. 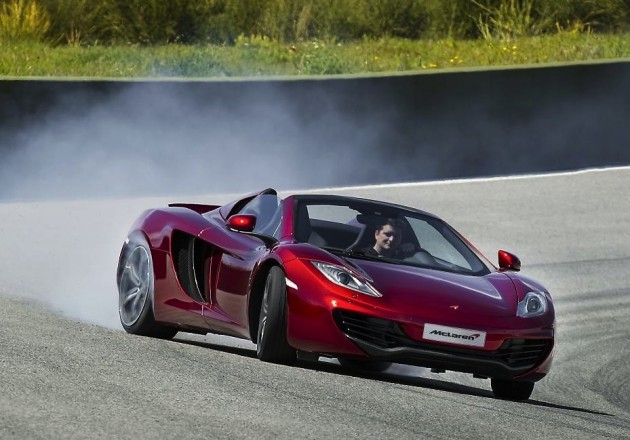 McLaren’s CEO Mike Flewitt announced the news in a letter which was sent to owners advising of a technology upgrade available for the 12C from June. Flewitt spoke about the updates and the end of production in a statement, saying,

“Meanwhile, the final piece of news I wanted to share with you is regarding 12C production which we have decided to cease in light of the success of 650S.

“After three years of 12C production, this represents a natural evolution of our model line-up.”

The 12C upgrade includes updates to the active aero systems and rear airbrake, a new drag reduction system during straight high-speed driving, as well as a revised Android-based IRIS system.