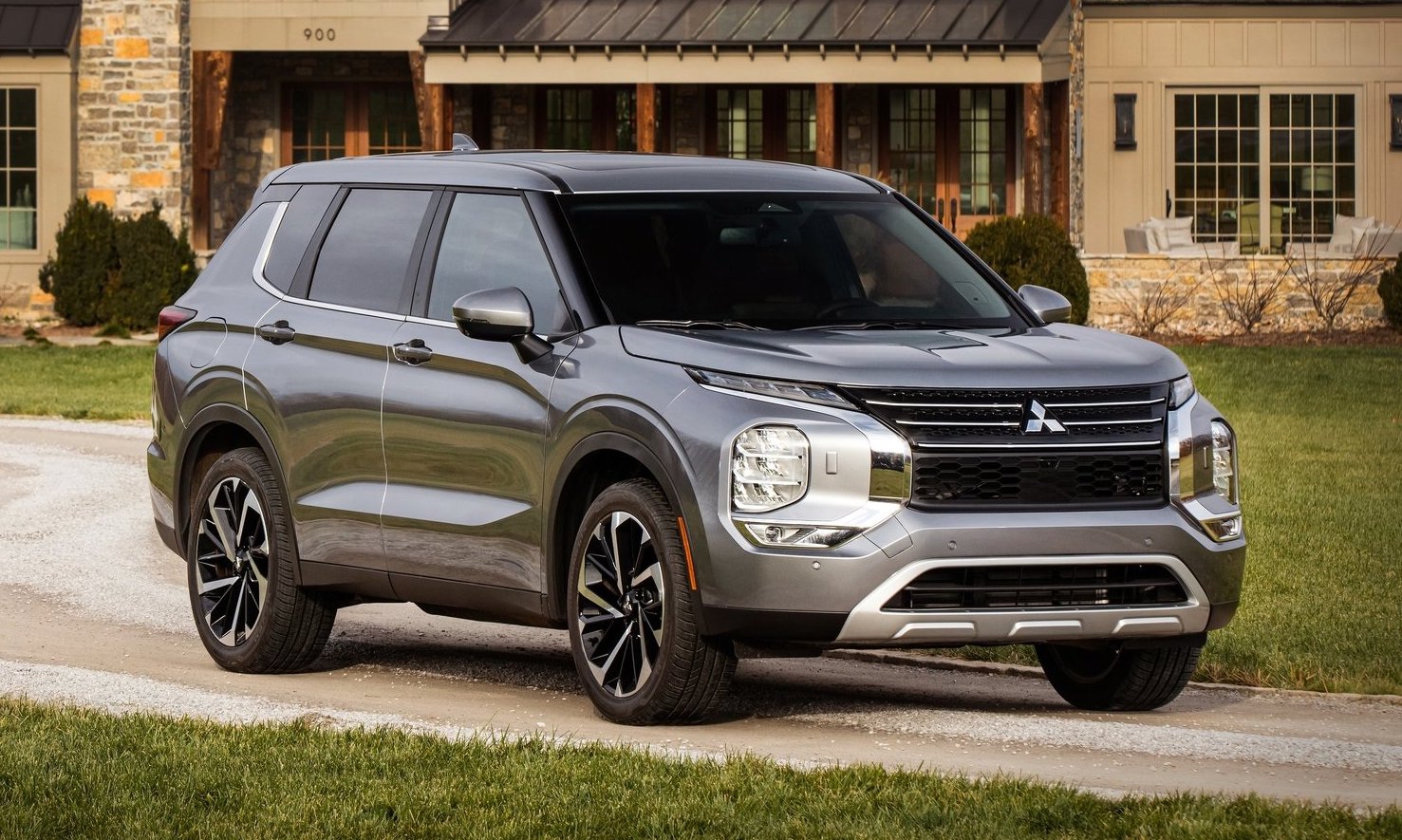 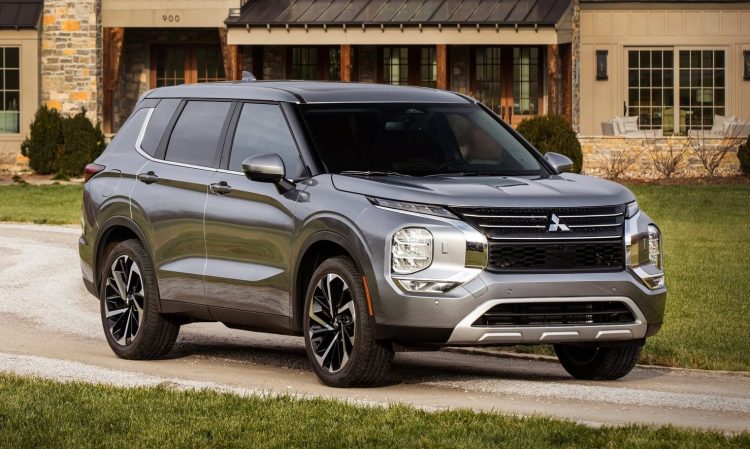 The 2022 Outlander shares the same platform as the new Nissan X-Trail, thanks to the Renault-Nissan-Mitsubishi Alliance. However, the exterior design is inspired by the Mitsubishi Engelberg concept from 2019. Mitsubishi calls the styling philosophy “Bold Stride”, encapsulating a bold and adventurous attitude.

At the front is an evolution of the company’s Dynamic Shield face, symbolising a sense of performance and protection. The bulbous and curvy panel contours form elegantly around optional 20-inch alloy wheels (a first for the Outlander), while the rear end incorporates sophisticated LED taillights that stretch thin and wide, almost meeting in the middle. 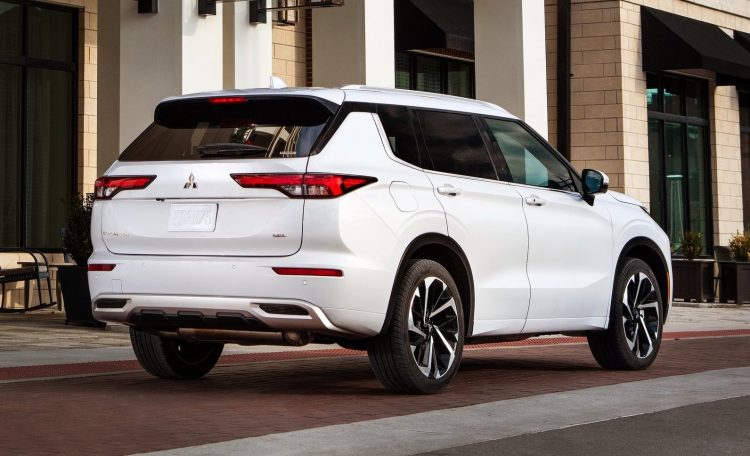 The fresh platform that underpins the new mid-size SUV is made using ultra-high-tensile steel, with hot stamping techniques applied around the cabin structure for added strength. Torsional rigidity is increased over the outgoing model, and there’s a new multi-link suspension setup along with an electric power steering system to provide a quality ride and direct feel, respectively.

Under the bonnet is a 2.5-litre petrol engine that offers 8.9 per cent more power and a 2.6 per cent improvement in fuel efficiency over the current engine. Peak power is 135kW and peak torque is 245Nm. It’s matched to a CVT auto. Some models come with four-wheel drive, managed by a hydraulic clutch system for the centre coupling. 4WD models also come with an updated S-AWC vehicle dynamics control system, with six different driving modes. 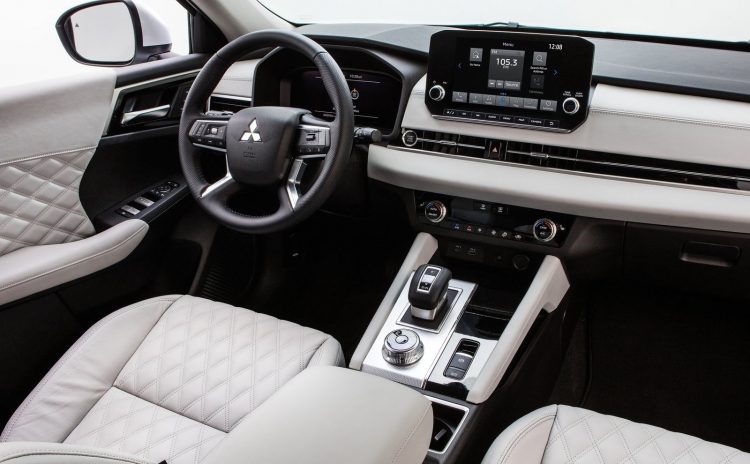 As for the interior, this is a spectacular update over the current model. Check out the luxury tones, and the suave new dash design. Mitsubishi says soft materials are applied in more areas, while exposed stitching is used for that high-quality look.  Some new upholstery options are being brought in as well, including saddle tan, semi-aniline leather, and black suede.

The new model will arrive on the Australian market later this year, following its launch in North America in April. Final local specs and variant levels are yet to be confirmed.