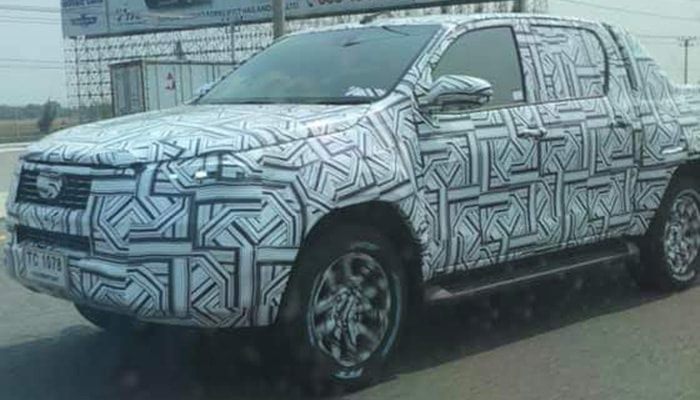 Toyota has been spotted testing prototype versions of the 2021 Toyota HiLux facelift in Thailand, with rumours suggesting a full debut will take place in July this year.

The heavily camouflaged 2021 HiLux prototypes were spotted on the highway in Thailand recently, with spy photos surfacing on social media revealing not much in the way of design. However, an image has also surfaced showing what is believed to be a single headlight, which could confirm a new-look lighting system with integrated daytime running lights. A redesigned fascia and grille are also expected for the popular ute. 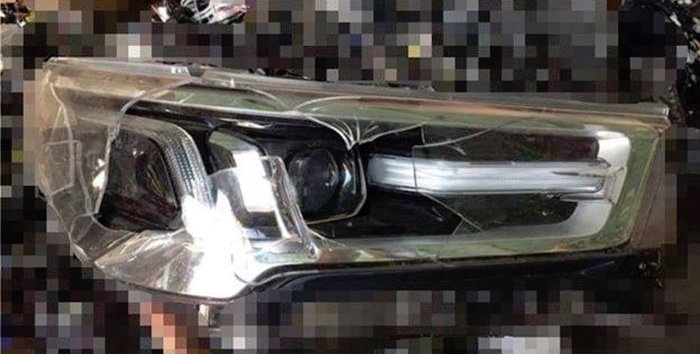 Much of the body and mid section, including the door skins and windows are expected to carry over in essentially the same shape and form as the existing model. And even the bonnet appears to be very similar to the current version. Meanwhile, around at the back we can expect new taillights and a revised sports bar for some variants, with a largely unchanged bumper bar.

Most of the 2021 updates are set to be under the skin. There’s been talk of Toyota essentially overhauling the current 2.8-litre turbo-diesel four-cylinder engine. This unit was introduced with the current-shape model in 2015, however, it’s understood Toyota is looking to provide its first major update for it. 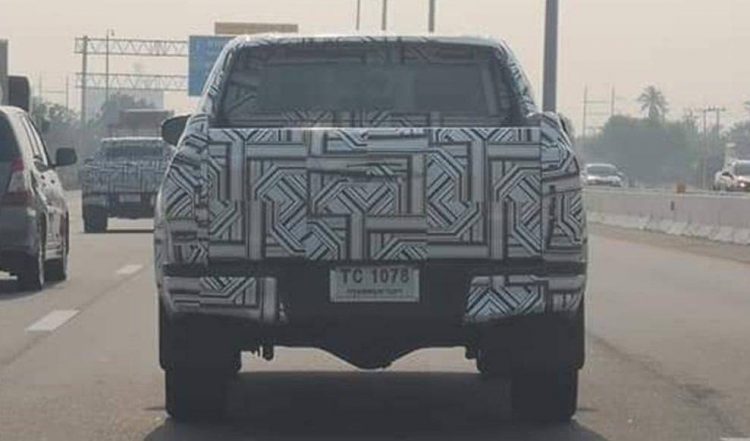 The engine has had some issues relating to the diesel particulate filter, and there have been concerns over its relatively low power and torque output compared with some rivals. It’s believed Toyota will be addressing such matters with the facelift, with some speculations suggesting a hike in power from the current 130kW, and a boost in torque from the current 450Nm.

It’s unknown how much of a boost will be in store, but, as reported a couple of weeks ago the engine will apparently become available in the next-gen 300 Series LandCruiser. For that we’d imagine the 2.8 will need at least 150kW and 500Nm to make it a viable option for the big beast. 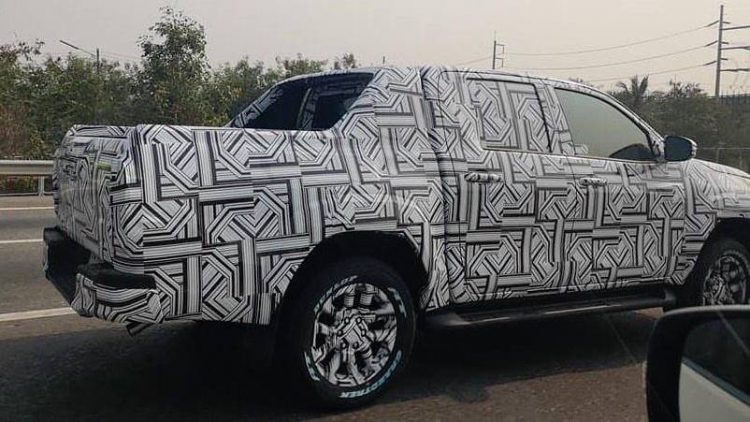 Inside, Toyota will introduce Android Auto and Apple CarPlay technology for the on-board touch-screen media system, while some trim changes are likely, along with a new instrument cluster incorporating more digital tech.

According to Japanese media, Toyota is planning to unveil the 2021 HiLux on July 15, with production commencing in Thailand later this year. There is a chance the ongoing coronavirus pandemic could delay production and even the debut event.