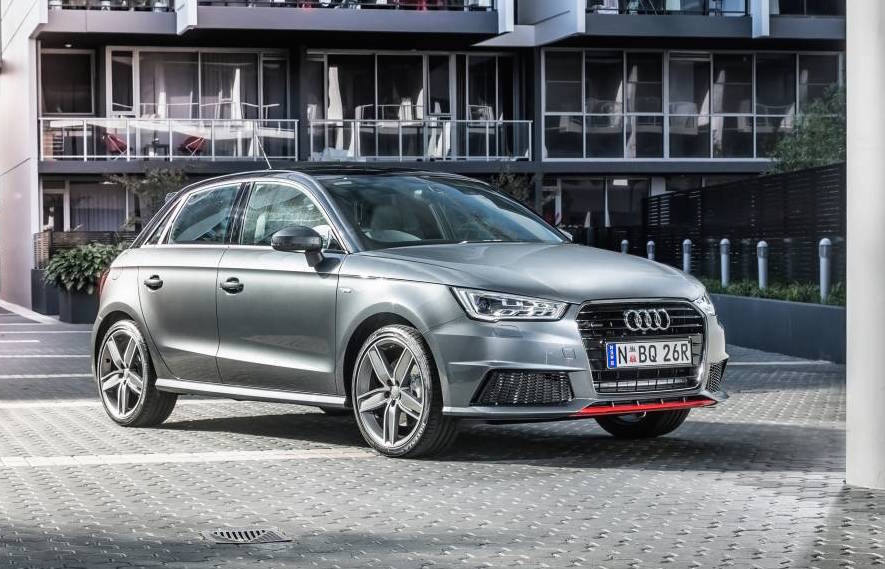 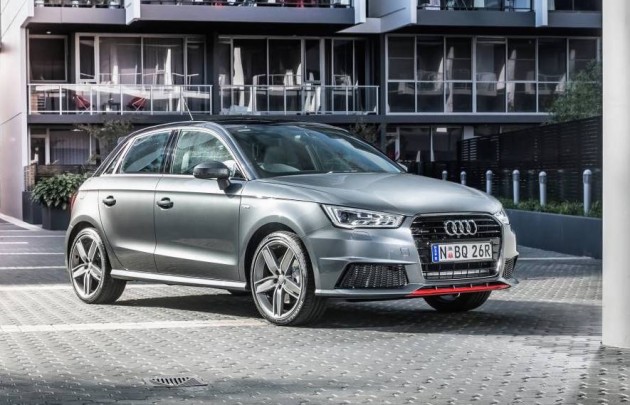 Two new engines join the range this time around, with a 1.0-litre TFSI turbo three-cylinder becoming the new entry-level model. The tiny unit develops 70kW and 160Nm, matched up to a manual or optional seven-speed S tronic auto. With the auto, 0-100km/h comes up in 11.1 seconds, while the average fuel consumption is just 4.4L/100km.

At the other end of the range Audi has introduced a new 1.8-litre TFSI. It produces 141kW and 250Nm, capable of scooting off from 0-100km/h in just 6.9 seconds. The unit is matched to an S tronic auto as standard and returns a fuel economy average of 5.6L/100km.

Audi says the new model is on sale now, with prices starting from the following (excluding on-road costs);