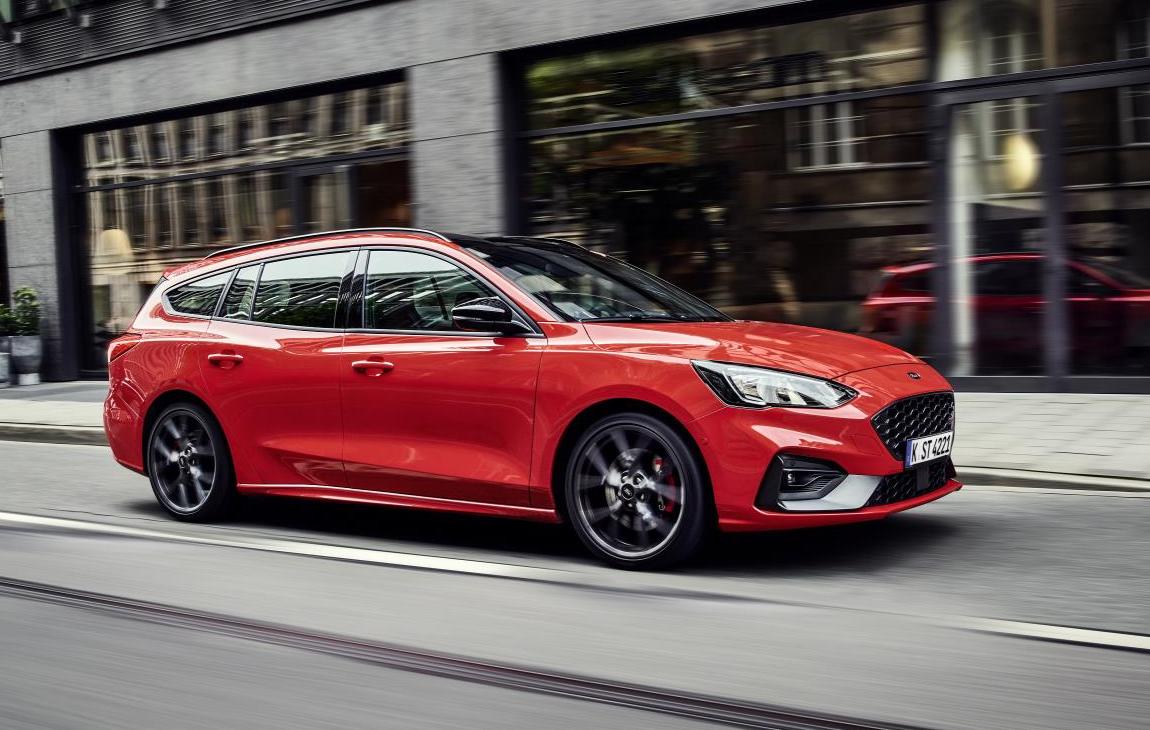 Looking for a fast yet practical small car? Here it is. The all-new Ford Focus ST wagon. Yep, this isn’t the ST-Line. This is the full-cream, full-fat ST performance version. Ford has just unveiled the first images and preliminary details. That means power comes from a 2.3-litre turbo-petrol EcoBoost four-cylinder producing a stealth 206kW and 420Nm, sent through the front wheels via a six-speed manual or seven-speed automatic. Alternatively, buyers will also be offered a 2.0-litre turbo-diesel EcoBlue producing 140kW and 400Nm.

Ford hasn’t detailed any performance figures yet, for 0-100km/h for example, but we assume it won’t be far off the new Focus ST hatch. The hatch can conquer 0-100km/h in “less than 6.0 seconds,” according to Ford. Helping the hatch scurry off the line is an eLSD (limited-slip diff).

While Ford hasn’t confirmed acceleration figures yet, it has confirmed fuel consumption figures. For the petrol the official average is a modest 7.9L/100km, while the eco-focused diesel sips just 4.8L/100km. 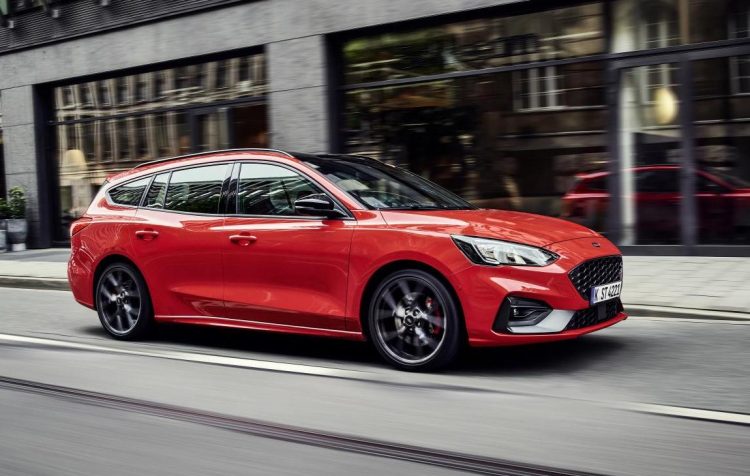 Not much else is revealed about the new variant at this stage, but we assume it comes with the same kit as the ST hatch. So, we’re thinking it uses the same sports suspension setup which lowers the car by 10mm over the regular Focus, with damping stiffness increased by 20 per cent at the front and 13 per cent at the rear. These figures might be slightly different for the wagon as it might have a different weight distribution.

The electric power steering system is also bespoke for the ST, requiring just two turns to go from lock to lock. There’s also a set of set of 18-inch alloy wheels wrapped in Michelin Pilot Sport 4S tyres. Behind the wheels are 330mm front and 302mm rear disc brakes, with twin-piston calipers on the front.

Ford is expected to announce further details on the potent wagon very soon, with market entry in Europe likely kicking off in a few months. We don’t know yet if the Focus ST wagon will be offered in Australia, however, local buyers are currently offered the Focus ST-Line wagon.