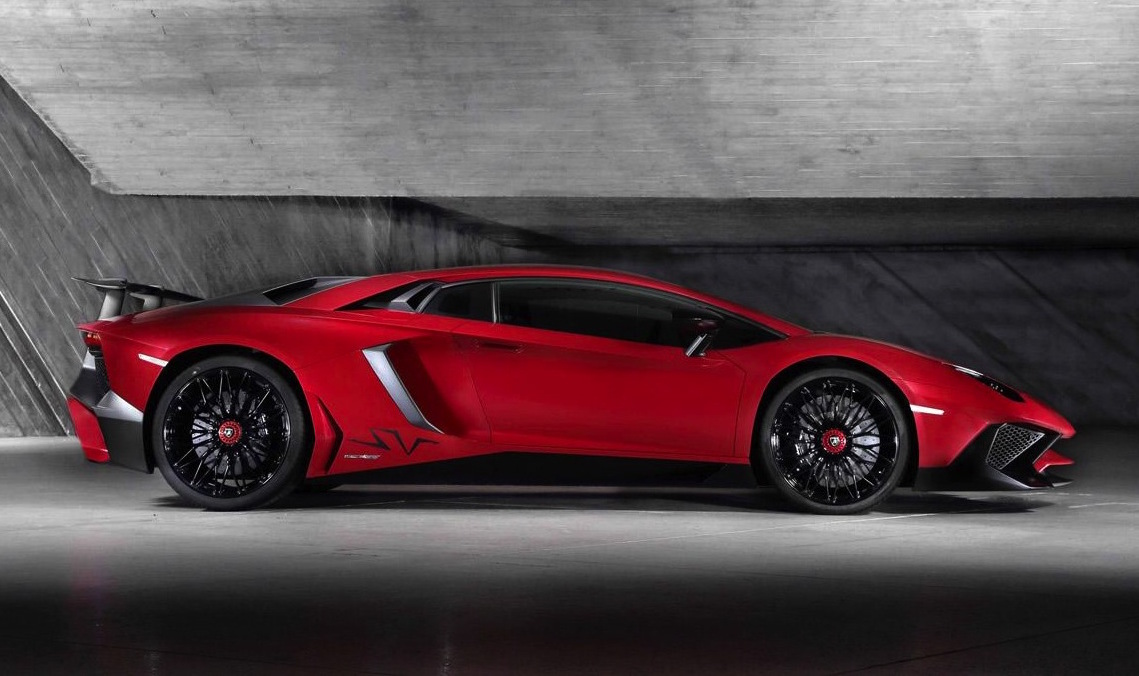 Lamborghini has confirmed it will unveil the previously rumoured Aventador Superveloce Roadster during a special press event this week. 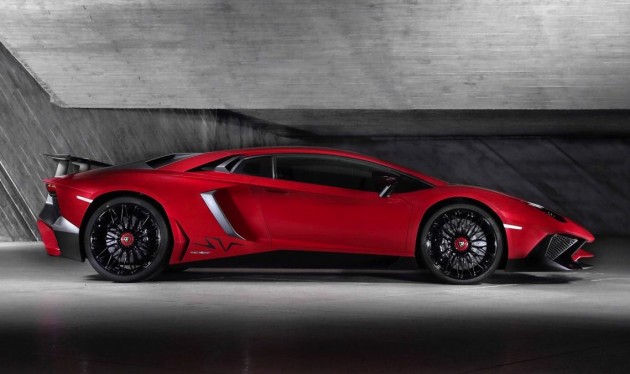 The Superveloce Roadster will be a strict limited-production model based on the coupe version. Lamborghini is planning to make just 500 examples, which is 100 fewer than the SV coupe. In a press release, the company said,

“Following the sold-out coupe, Lamborghini will offer a more exclusive option for customers seeking the performance associated with the Superveloce moniker and the joy of open cockpit driving.”

No specifications have been officially confirmed just yet. It is expected to feature the same 6.5-litre naturally aspirated V12 engine as the coupe though, belting out 552kW of power. Acceleration from 0-100km/h takes just 2.8 seconds in the coupe.

For the Roadster version there is likely to be a slight weight increase despite some decent weight reduction over the regular Aventador Roadster. This may impair the 0-100km/h sprint time somewhat compared with the SV coupe, while a top speed of over 330km/h is likely.

All information, including details about market region availability and pricing, will be revealed at a press conference at the ‘The Quail, A Motorsports Gathering’ on August 14, this coming Friday.