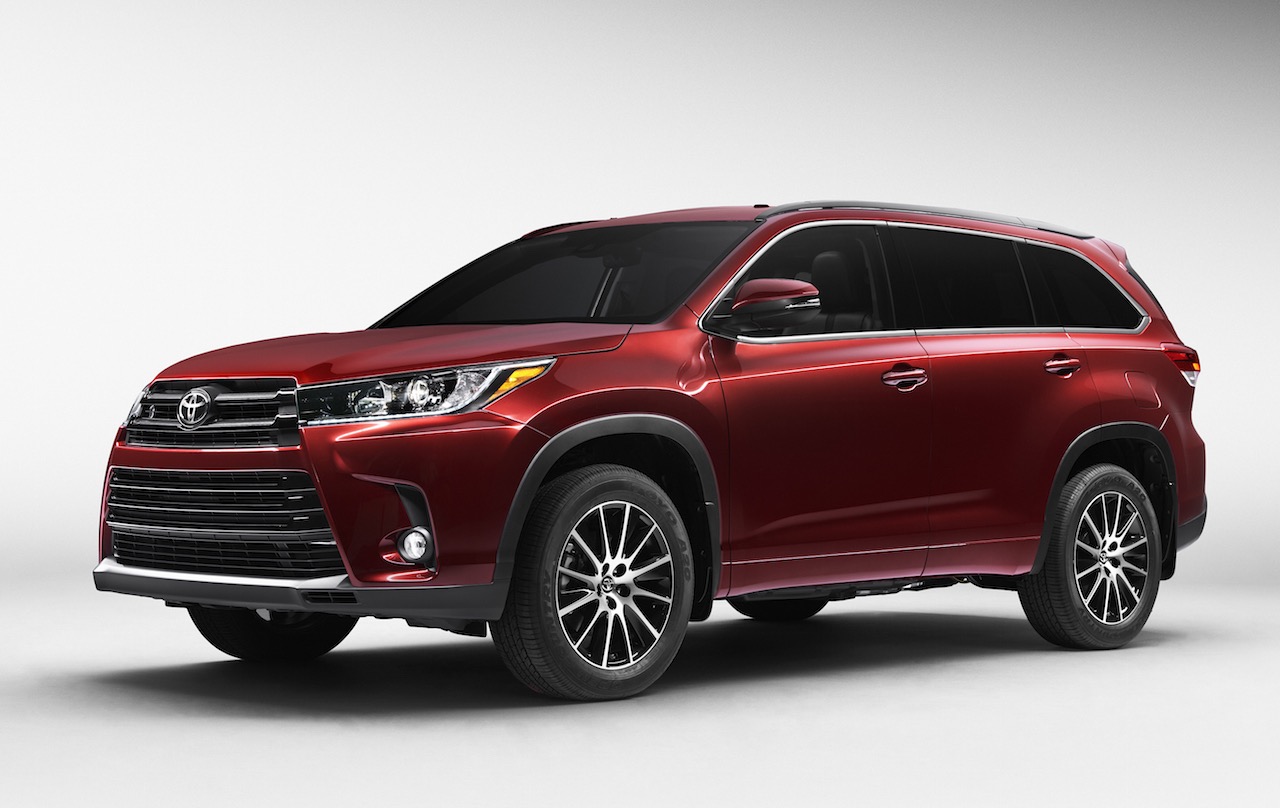 The overseas version of the 2017 Toyota Kluger has been revealed just ahead of its New York Auto Show debut later this month. It’s called the Highlander in the US market. 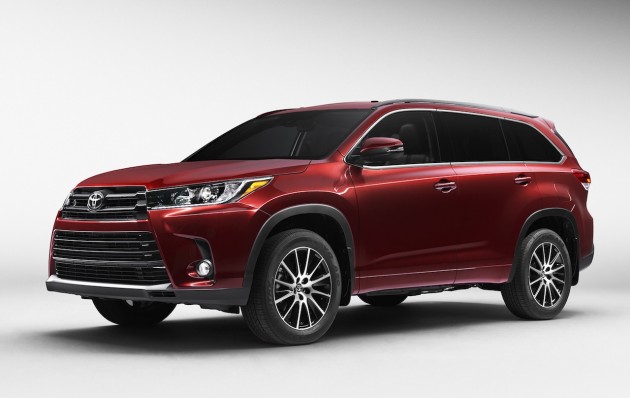 On the face of it, the facelift doesn’t look all that different to the current model. However, if you take a closer look you’ll notice a heavily updated front end with a new grille, new headlights and LEDs, and revised taillights.

New variant levels are also on the way, at least in Highlander form, with a sporty SE bringing some enhanced highlights to the mix including 19-inch alloy wheels, sports suspension, and a darkened front end.

What sits under the bonnet is probably going to be the biggest change. Toyota says the 3.5-litre V6 has been updated and gets direct injection for the first time, which helps generate “significantly more horsepower” and improved efficiency. To help with this, the engine gets an eight-speed auto for the first time too.

The current setup comprises of a 3.5-litre V6 producing 201kW of power, connected to a six-speed auto. It offers an average consumption of 10.6L/100km in all-wheel drive form, and 10.4L/100km in front-wheel drive form. PerformanceDrive has tested 0-100km/h in 7.5 seconds in the AWD version. These figures are expected to improve with the 2017 facelift. 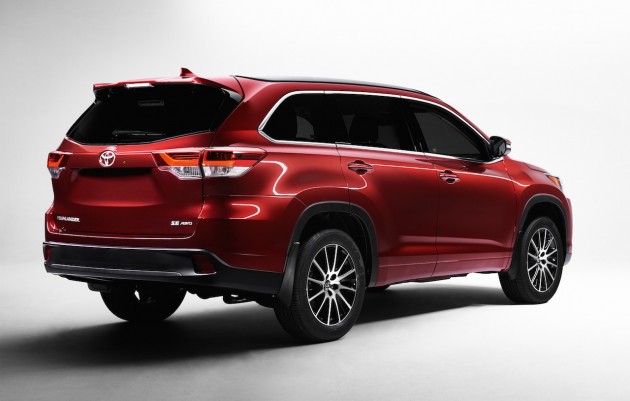 A 2.7-litre four-cylinder remains for the US market in LE 2WD models, connected to a six-speed auto, while the hybrid versions get the updated V6 only there it is matched to a CVT auto transmission.

Toyota Australia is yet to officially announce details of the local update, however, it’s understood it will arrive on sale during the first half off 2017.