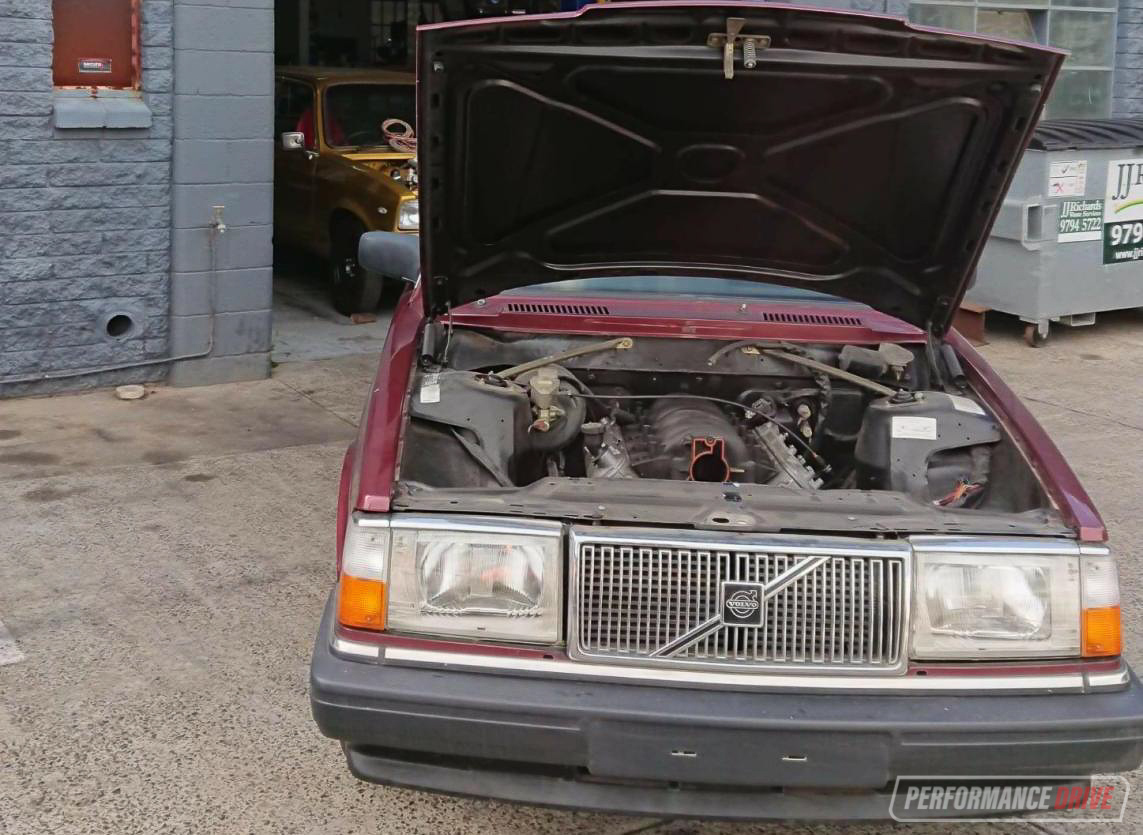 Yes, we know. This project is getting extremely long in the tooth now. In fact, it started back in 2015. The end of 2015. But still, that’s almost four years ago. Although we don’t have all that much to tell you for this instalment, I feel we do have some explaining to do. So here’s a quick update on what’s going on. 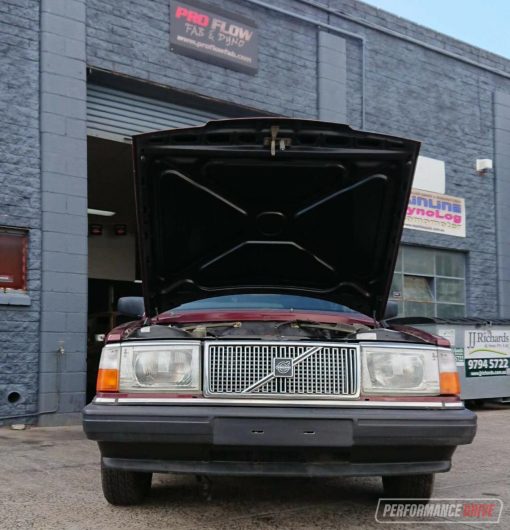 The truth of the matter is the old girl isn’t technically owned by PerformanceDrive. It’s owned by a former employee of Eclipx. Since he has moved onto another job and moved up in his career and so on, it has been a bit difficult to maintain strong contact. However, the project is still very much ongoing and we will see it out until its completion.

At the moment the car is over at Pro Flow Fab & Dyno. This is where all of the engine work and engine installation is taking place. We spoke to George, the boss at Pro Flow, a couple of weeks ago. He said the engine is pretty much complete and ready to be slotted in, where it will remain. There are just a few components on order that are yet to arrive.

As we spoke about in story 15, the engine going in is no longer an LS1 as originally planned. Instead, it’s one of GM’s other units that’s fast-becoming a trend in the aftermarket world; the LM7 5.3L V8. It’s pulled from some of GM’s more heavy-duty trucks and large luxury SUVs.

One of the main reasons for the switch from the LS1 is due to the LM7 featuring a cast-iron block, compared with the alloy LS1. Given that we’re planning to boost the hell out of it with a GTX4202R turbocharger, thanks to GCG, the stronger and more rigid block is said to be the way to go for this type of application. 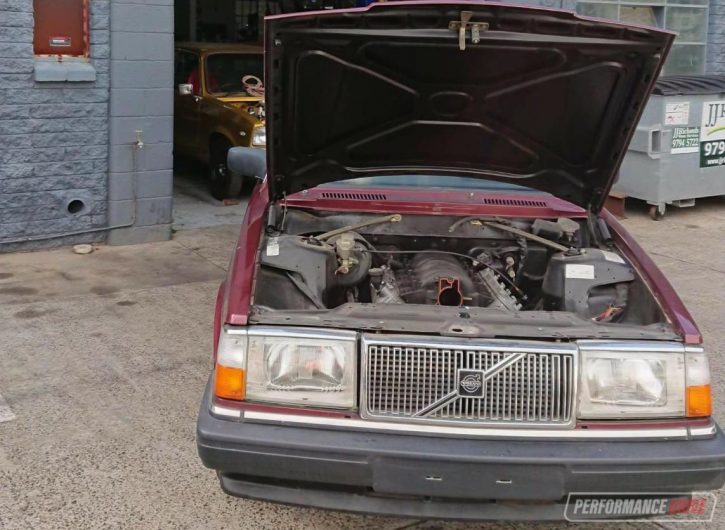 With a rev limit capped at around 6500rpm, and running what’s described by George as mild boost, at around 20psi, it is expected to translate to around 500kW at the wheels (670hp). With a Ford nine-inch diff running 3.5:1 gearing and a full spool centre, along with a set of 15-inch wheels wrapped in 255/60 Mickey Thompson ET Street R tyres on the rear, a quarter mile time of around the 9-seconds mark is expected.

Following the engine’s final installation, it’s over to Smooth Suspension to complete the front suspension setup. And then it’s the exciting part of putting it all back together and finally hitting the road. We are planning to put together some kind of video for it, potentially including one of our traditional 0-100km/h videos. But we’ll have to wait and see.

Thanks for your patience with this and we hope to bring you more updates very soon. And apologies for the lack of images. We have been trying to obtain some more but the car is located in Melbourne and we are based in Sydney.