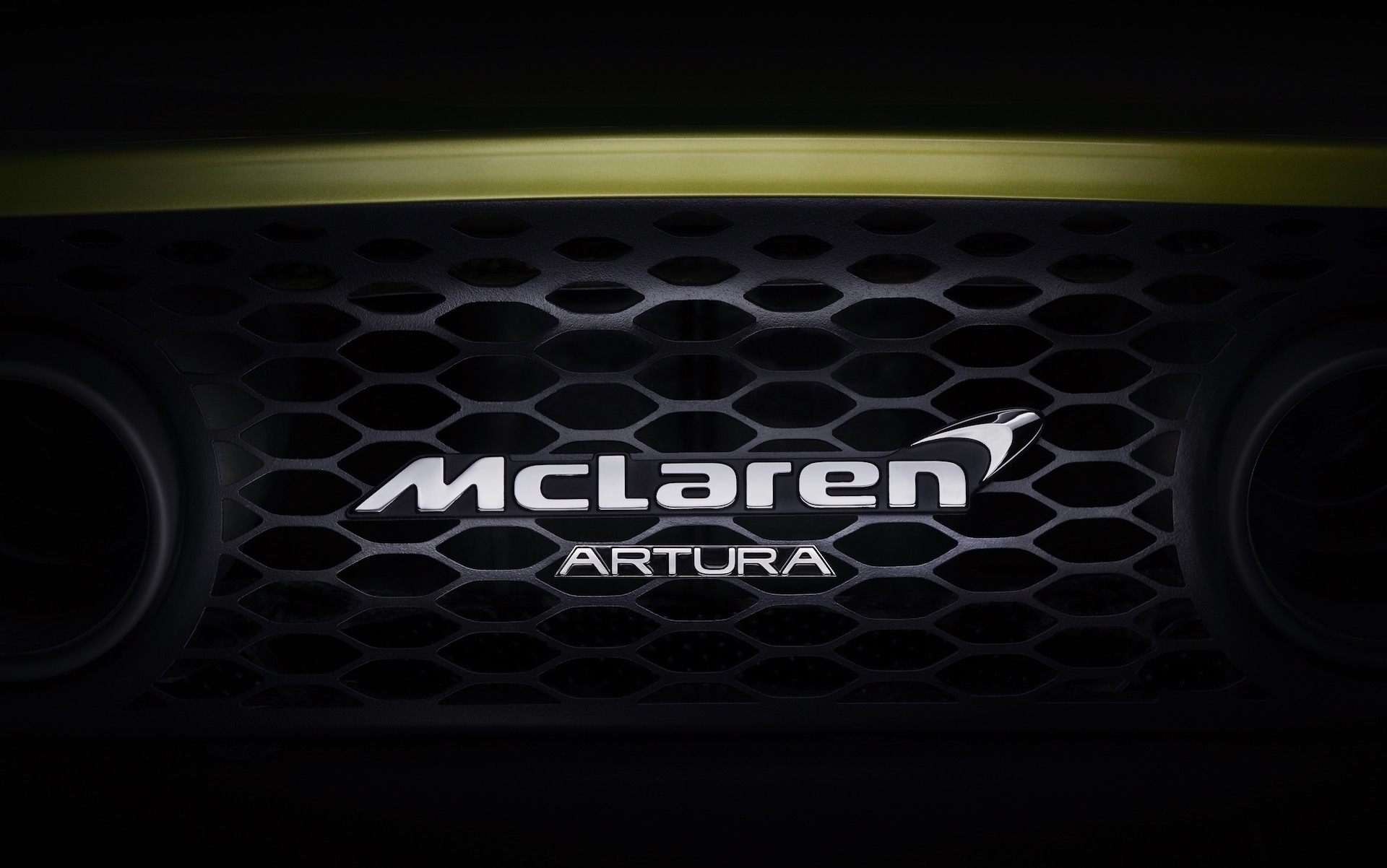 The McLaren Artura. That’s the name of the supercar maker’s upcoming hybrid supercar, the company has just confirmed. It will be the first series production hybrid McLaren ever. 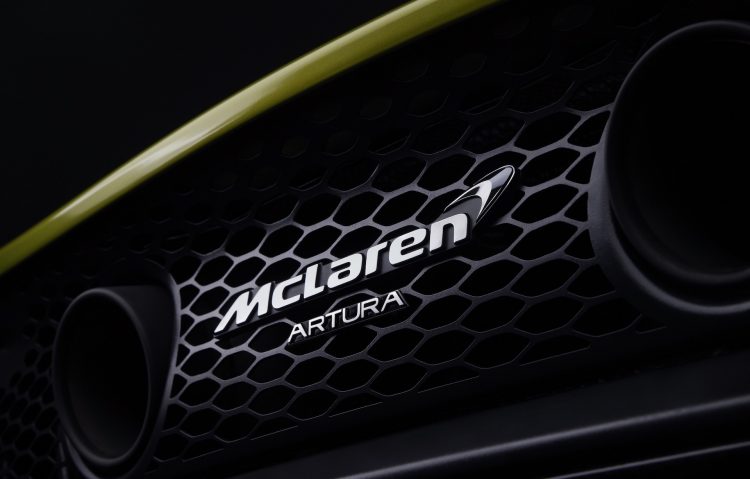 Yes, the McLaren P1 and the Speedtail also incorporate hybrid technology but those are not series production cars. They are strict limited-build models. The Artura will come in as a regular model in the showroom, like the 720S and 570S and so on. Only unlike those this will incorporate a new High-Performance Hybrid (HPH) powertrain.

McLaren confirms it has designed a brand new twin-turbo V6 engine for the car that promises to retain the performance benefits of a V8 while offering additional low-end response at low engine speeds. The engine size hasn’t been confirmed but McLaren calls it a “compact” V6, designed specifically to pair with a lightweight hybrid system.

Thanks to the powerful electric setup, the Artura will be capable of driving under battery power alone for an unspecified distance, for “urban journeys”. Even though hybrid systems are usually known for adding lots of weight to vehicles, McLaren says the Artura will offer a “class-leading weight advantage” thanks to a brand new platform. 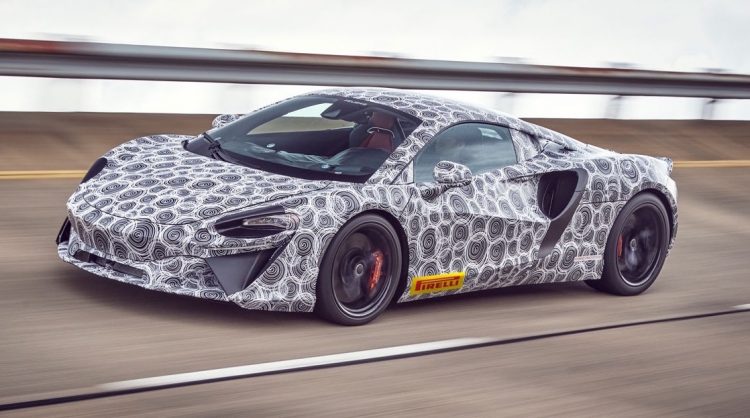 The Artura will be based on the McLaren Carbon Lightweight Architecture (MCLA), which will essentially supersede the current MonoCage layout. Built mainly with high-strength carbon fibre, McLaren says the mass of the HPH system is “largely offset by the weight-saving technologies throughout the chassis, body, and powertrain”. Speaking about the new model, Mike Flewitt, McLaren Automotive CEO, said:

“Every element of the Artura is all-new – from the platform architecture and every part of the High-Performance Hybrid powertrain, to the exterior body, interior and cutting-edge driver interface – but it draws on decades of McLaren experience in pioneering super-lightweight race and road car technologies to bring all of our expertise in electrification to the supercar class.”

More details about the Artura will roll out over the coming months, with market entry scheduled to take place in the first half of 2021. 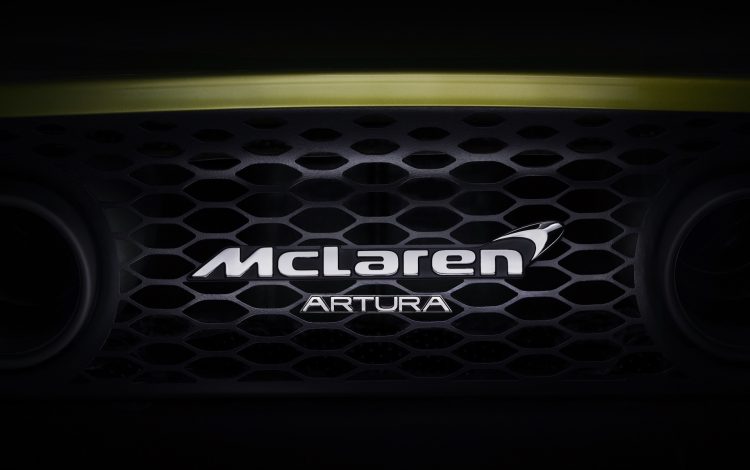