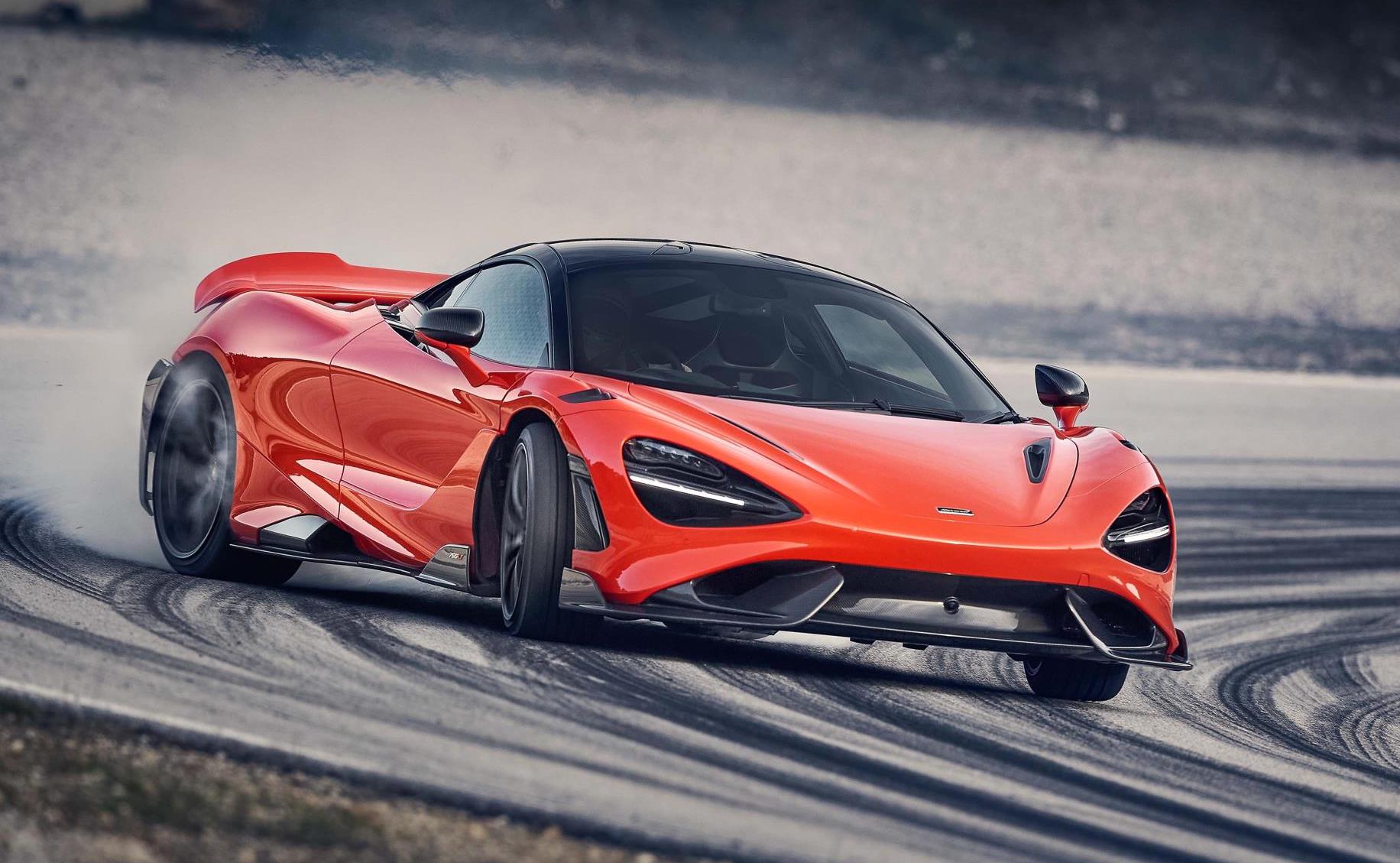 The next chapter in McLaren’s ‘long tail’ story has just unfolded with the online reveal of the 765LT. It’s based on the 720S but features more power, less weight, and of course that trademark stretched body. 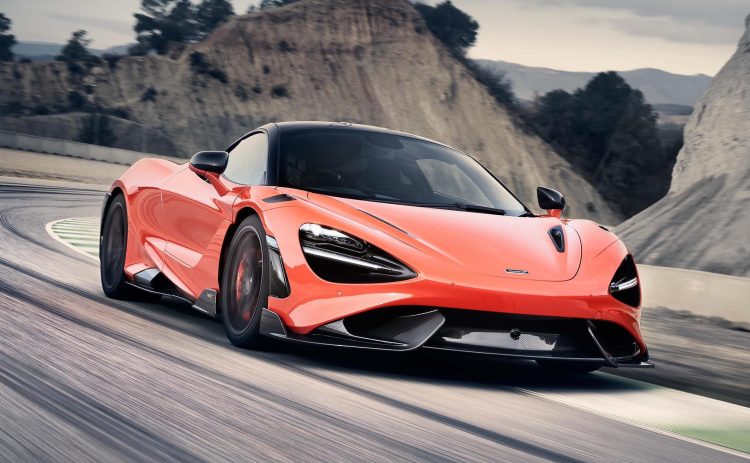 Compared with the 720S, the 765LT’s front ride height is 5mm lower and the front track is 6mm wider. These changes help to improve grip and balance. The nose is also extended by 48mm, and the active rear wing spans rearward an additional 9mm. Overall, the 765LT is 57mm longer than the 720S.

It’s not just about being longer, though. The main springs in the unique dual-spring suspension layout are lighter, roll stiffness is increased, and there’s a set of bespoke 10-spoke ultra-lightweight forged alloy wheels with titanium wheel studs. These provide a weight saving of 22kg over the standard wheel and tyre combo on the 720S. 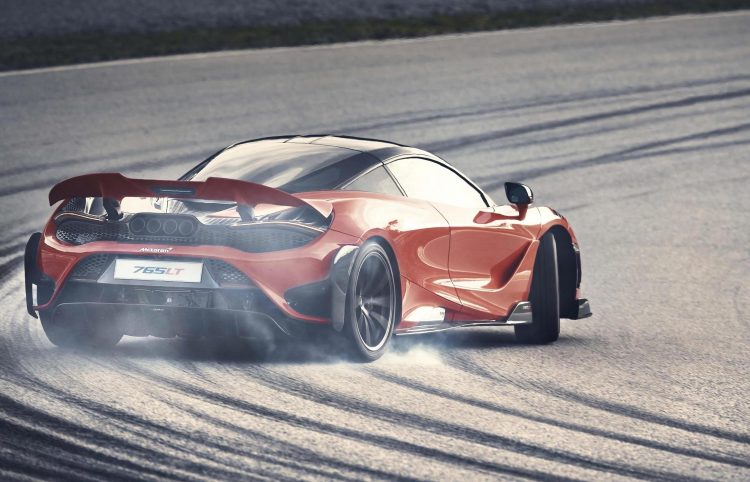 Speaking of weight reduction, around 80kg has been reduced from the 720S’s mass. Measures include increased use of carbon fibre in the body, optimised powertrain components, the removal of some comfort-focused items (which can be optioned back on if desired), and a new lithium-ion battery that helps save 3kg. 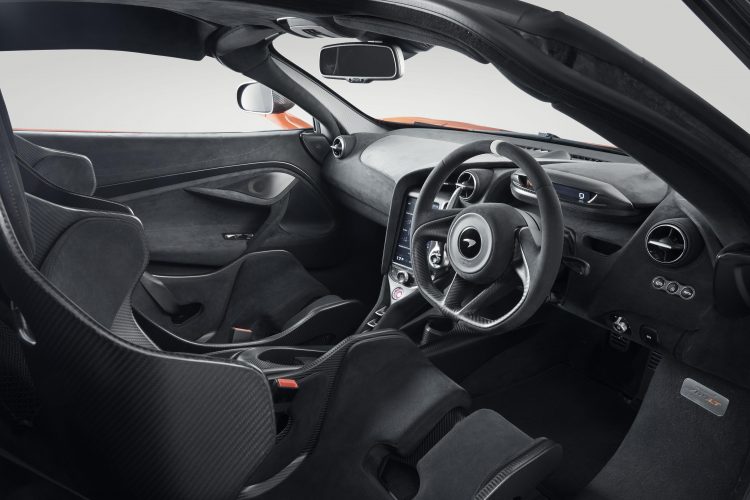 McLaren is planning to build just 765 examples of the 765LT for global markets. Buyers can of course go through the MSO department to further personalise their order, and there’s an MSO Clubsport and Clubsport Pro pack available. Speaking about the new model, Filippo D’Adamo, Programme Manager – McLaren 765LT

“Any ‘Longtail’ is a very special McLaren, a car that drives our designers and engineers to question how much more we can do, how far we can go. In the 765LT this has resulted in new McLaren carbon fibre technologies enabling vital weight savings, the most power and torque ever in an LT, the quickest acceleration and the highest levels of driver engagement.”