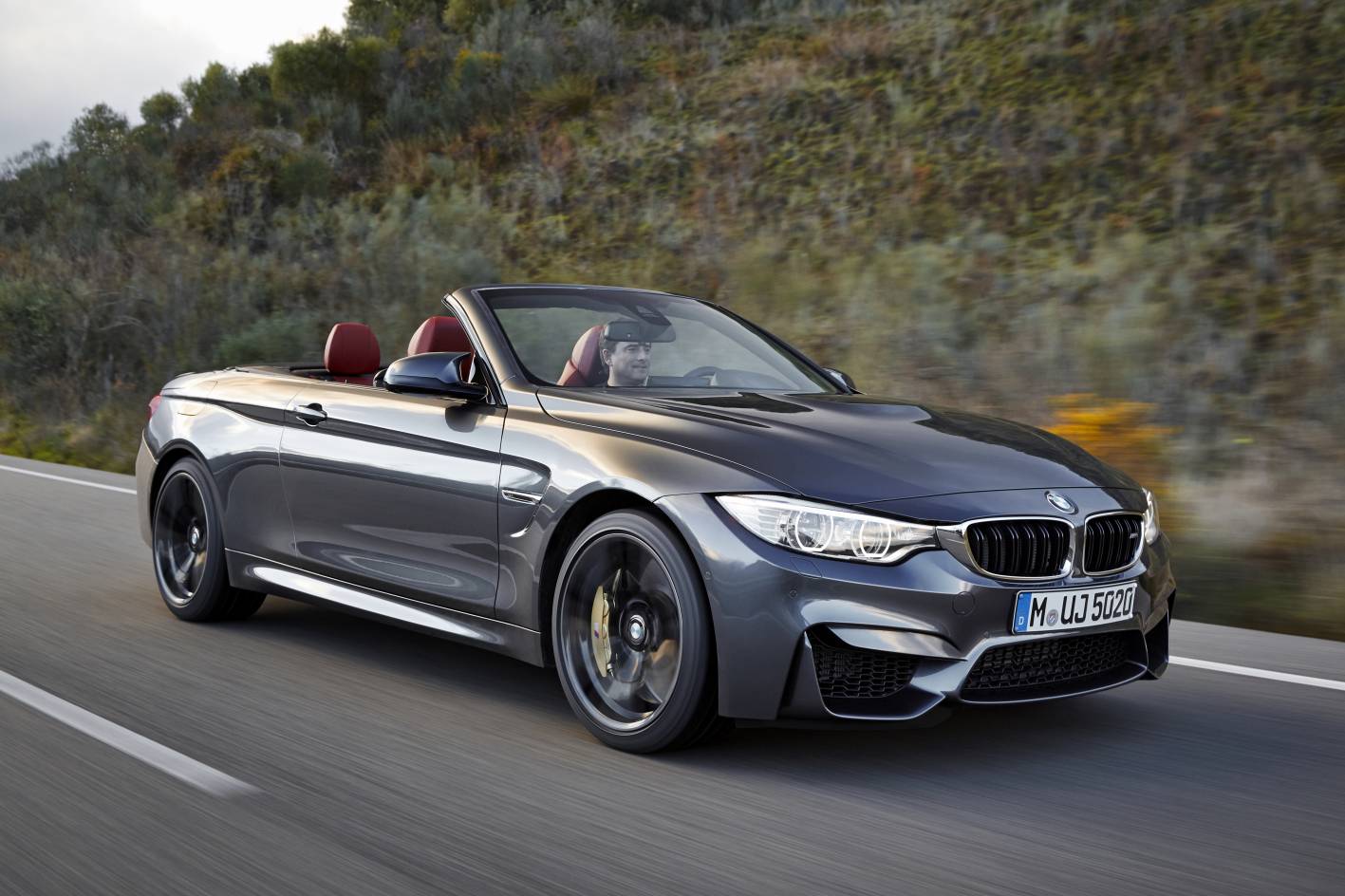 This is the new convertible version of the BMW M4. It shares the same elegant lines with the M4 Coupe, and the same turbocharged engine, and it can flip back a hard-top roof for a cool open-air driving experience. 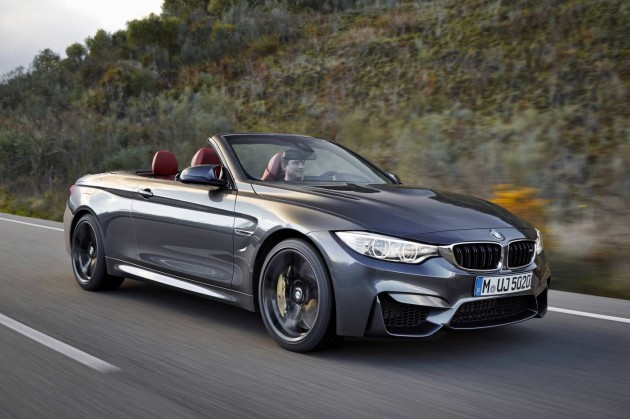 So how does it perform? The engine is the same 3.0-litre twin-turbo inline six as seen in the new M3 and M4. It produces 317kW of power and 550Nm of torque, making it a touch more powerful and much more torquey than its V8 predecessor.

Due to structural enhancements to keep the body rigid, the M4 Convertible (1750kg) does weigh around 200kg more than the M3 sedan. As hard as BMW tried to keep weight down, with lots of carbon fibre including a carbon drive shaft, weight continues to burden the convertible.

Out on the tarmac the M4 Convertible will cover 0-100km/h in 4.4 seconds when using the seven-speed M DCT dual-clutch transmission, or 4.6 seconds with the manual (4.1 seconds in the M3 and M4). Despite the cracking performance the convertible is quite efficient, with an average consumption of 9.1L/100km for the auto and 8.7L/100km for the manual.

Inside offers room for four passengers including the driver, a luxurious leather trim with sports seats, and a boot capacity of 220 litres or 370 litres with the roof up. It takes 20 seconds for the electric roof to operate and it can be done at up to 18km/h.

BMW Australia is yet to announce launch details for the new M3 and M4, and indeed the convertible, however, it is expected to arrive later this year.