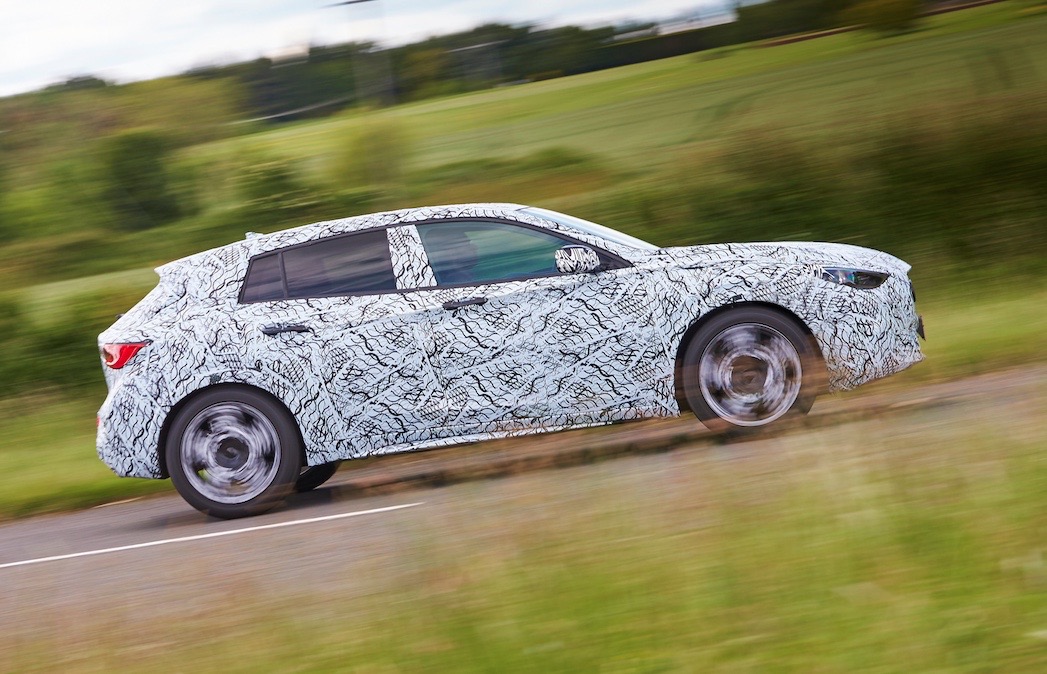 Infiniti has released a teaser image of the upcoming Q30 premium compact hatch, which is set to shake up the demanding segment when it arrives on the market later this year. 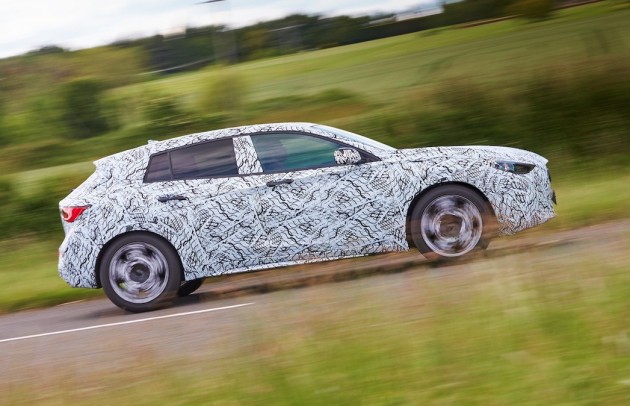 Instead of spy photographers snapping a prototype, Infiniti itself has done the work and snapped a prototype out and about in Europe. The company says it is conducting dynamic testing throughout various parts of Europe, with final validation just around the corner.

The Q30, previewed in concept form in 2013, will be Infiniti’s smallest-ever model, ready to take on the likes of the Audi A3, BMW 1 Series, and Mercedes-Benz A-Class. Interestingly, the hatch borrows the Mercedes A-Class platform and is set to come with a Daimler 2.0-litre turbo-petrol engine just like in the A 250.

As you can – kind of – see in the preview image, the Q30 will wear a sharp body with slim headlights and taillights. It’s also expected to wear the company’s front grille theme with plenty of chrome trimmings, and feature a contoured body in Infiniti’s current design philosophy.

Infiniti has confirmed it will unveil the production model at the 2015 Frankfurt Motor Show in September. It’ll then hit some European markets later this year and other international markets early in 2016. It will be built at Infiniti’s Sunderland plant in the UK.