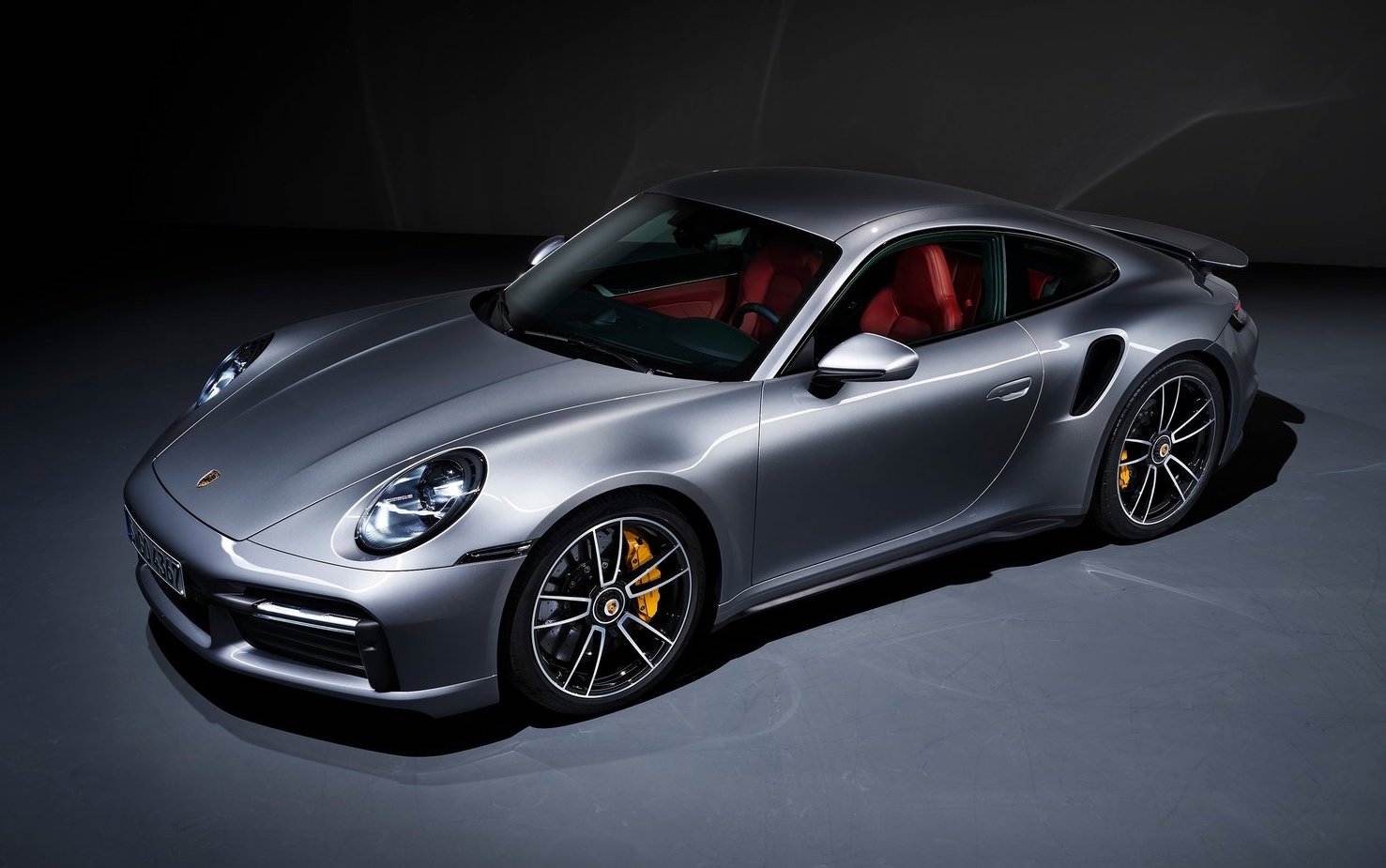 The king is back. Introducing the all-new, 2021 Porsche 911 Turbo S 992. It has just been revealed online, although it was supposed to make a more public debut at the Geneva motor show, which has been cancelled this year due to health concerns. 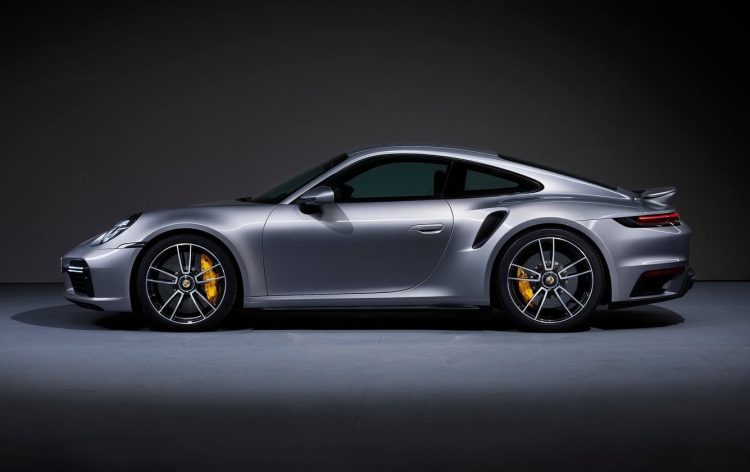 Nonetheless, the 911 Turbo S is, as expected, faster, more powerful, and more advanced than the model it replaces. It’s based on the latest-generation 992 family, featuring the new-look full-width taillights, curvy wheel arches, and latest-gen interior.

Let’s get straight into the important bits. The engine is a 3.8-litre twin-turbo flat-six, like before, yet even more evolved. It features larger VTG (variable geometry) turbochargers, piezo injectors, and a new intake system with four exterior inlets (engine cover, rear wings, and the trademark side intakes). 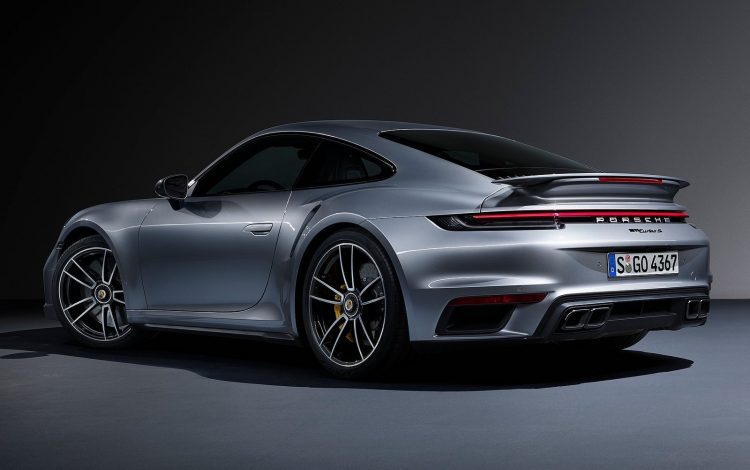 As a result, the new engine produces a very serious 478kW (650hp) and a whopping 800Nm. Matched up to a new, Turbo-specific eight-speed dual-clutch auto transmission, the 992 Turbo S covers 0-100km/h in a claimed 2.7 seconds. However, Porsche says the 0-200km/h sprint is particularly impressive, taking a claimed 8.9 seconds (down from 9.9 seconds in the outgoing model).

All of the power is managed through an updated Porsche Traction Management all-wheel drive system, which is now able to distribute up to 500Nm of torque to the front wheels. There’s also a new generation PASM chassis management system that’s sportier than before, with faster-responding and more precisely controlled dampers that help to provide “significant advantages to the driving dynamics,” Porsche says. 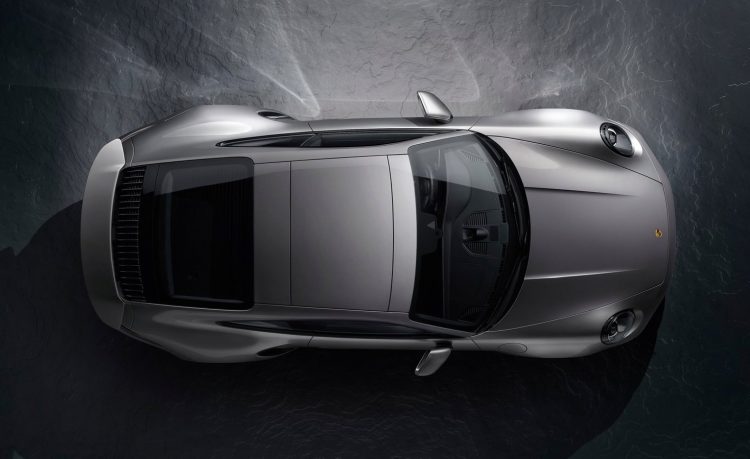 Passengers are treated to the 992-generation cabin layout with crisp new technologies and decor. Up on the dash is a 10.9-inch touch-screen multimedia system, with Porsche’s latest centre console design and cascading controls down below. Meanwhile the driver gets a GT sports steering wheel and views a semi-digital instrument cluster. A pair of 18-way power-adjustable seats reside in the front, displaying stitching inspired by the 930 911 Turbo. 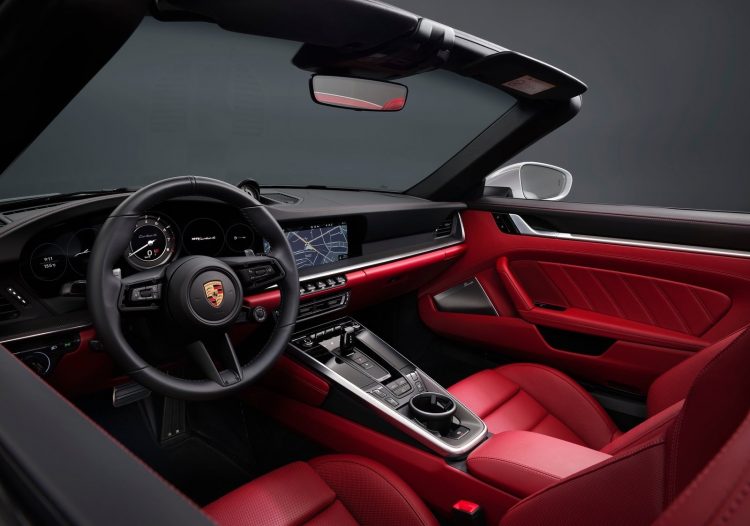 The 2021 911 Turbo S will go on sale in Australia during the second half of this year. It will be available in coupe and cabriolet forms, with prices starting from $473,900 for the coupe and from $494,900 for the cabrio (excluding on-road costs).