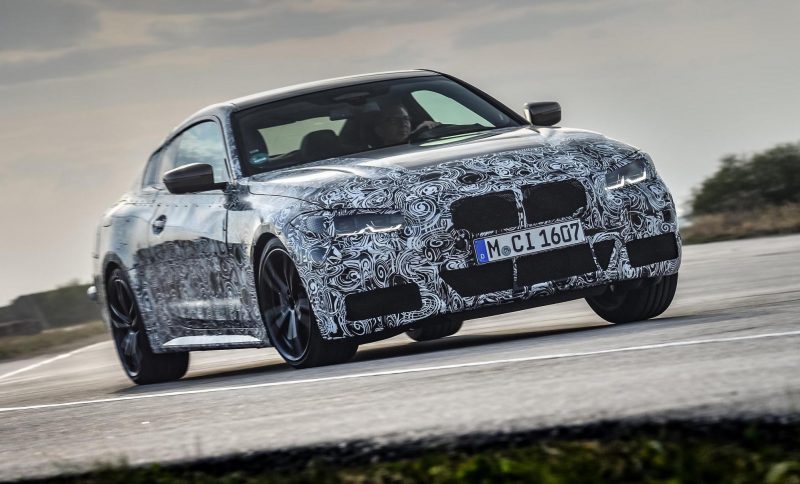 BMW has sent out some official teaser images and preliminary information on the upcoming 2021 4 Series, with confirmation of a flagship M440i xDrive variant. 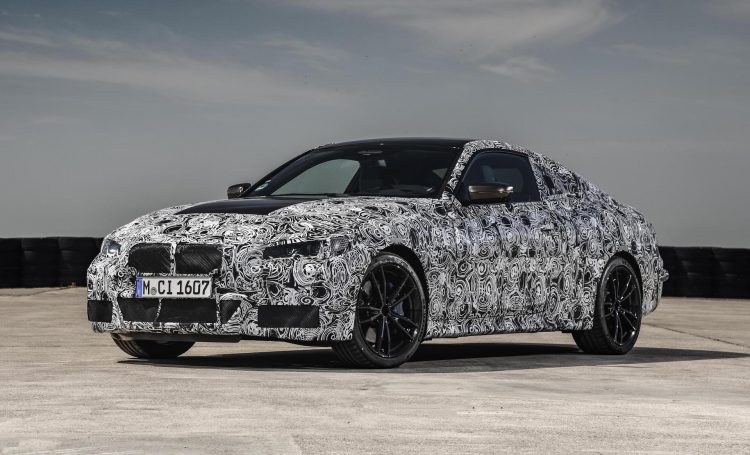 The new 4 Series, which is set to be offered in coupe, convertible and Gran Coupe forms like the outgoing model, will finally jump to BMW’s latest CLAR platform. It is one of the last BMW models to jump to the new layout, following the 7 Series, 5 Series and more recently the G20 3 Series. BMW’s X range of SUVs are also underpinned by the CLAR layout.

Engineers are currently honing and perfecting the setup with coupe prototypes, conducting arduous tests on tracks and providing grounds around the world, including the Nurburgring. The company says the final touches are now being implemented via tests on country roads and motorways near BMW’s research centre in Munich, Germany. 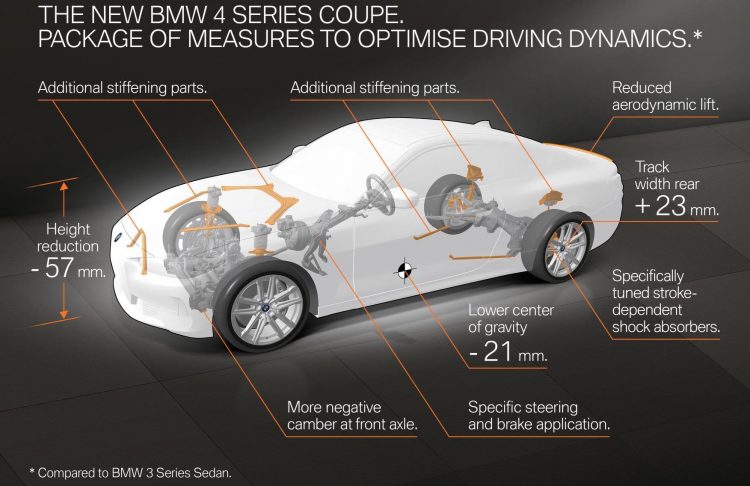 Although it will share components and likely the same powertrain options as the latest G20 3 Series, BMW points out that the 2021 4 Series will offer a more dynamic set of proportions, aerodynamics properties, and weight distribution compared with the 3 Series.

More specifically, it says the new 4 Series offers an improved drag coefficient by 0.015 (from 0.23), while the overall height of the car is 57mm lower and the centre of gravity is 21mm lower. The negative camber for the front wheels is increased, and the rear track is 23mm wider for a boost in agility and lateral acceleration. 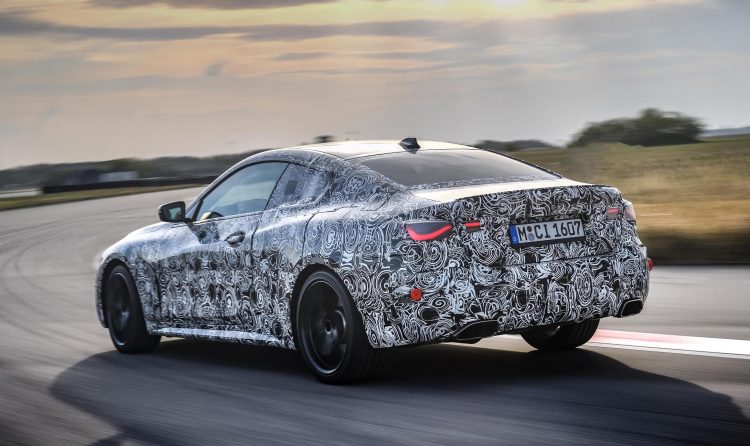 BMW says that the specific and bespoke chassis technology and the way the suspension connects to the body will place the 4 Series “straight to the top of its segment” in regards to sportiness and the driving experience. The new model will use double-joint struts at the front and a five-link rear end, which promises not only dynamic sportiness but also comfort and everyday refinement. BMW says:

“Whether darting along winding country routes around Munich or constantly switching between motorway and urban traffic, the new BMW M440i xDrive coupe epitomises how the unequivocally sporty design of the body and chassis, the bespoke set-up of the steering, brakes and all-wheel-drive system, the pinpoint feedback from the dampers and the precise interventions of the chassis control systems together serve up driving pleasure that thrills and delights – day in, day out.” 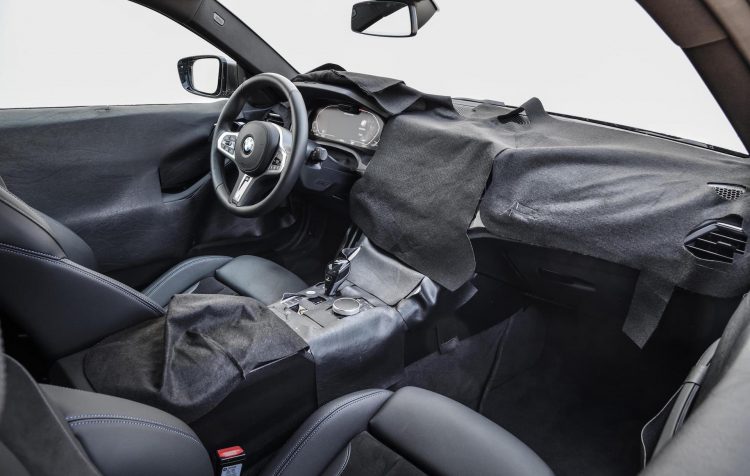 At the top of the range will be the M440i xDrive, entering the market as the sportier brother of the M340i. It’ll come with a 3.0-litre turbo inline-six engine producing 285kW. However, BMW says it will also feature 48V mild hybrid technology with an 8kW electric boost system for “lightning-fast” acceleration off the line. This will also be helped by xDrive all-wheel drive and a slick eight-speed auto.

The 2021 BMW 4 Series is expected to debut some time a bit later this year. BMW hasn’t mentioned a specific date with the latest information.