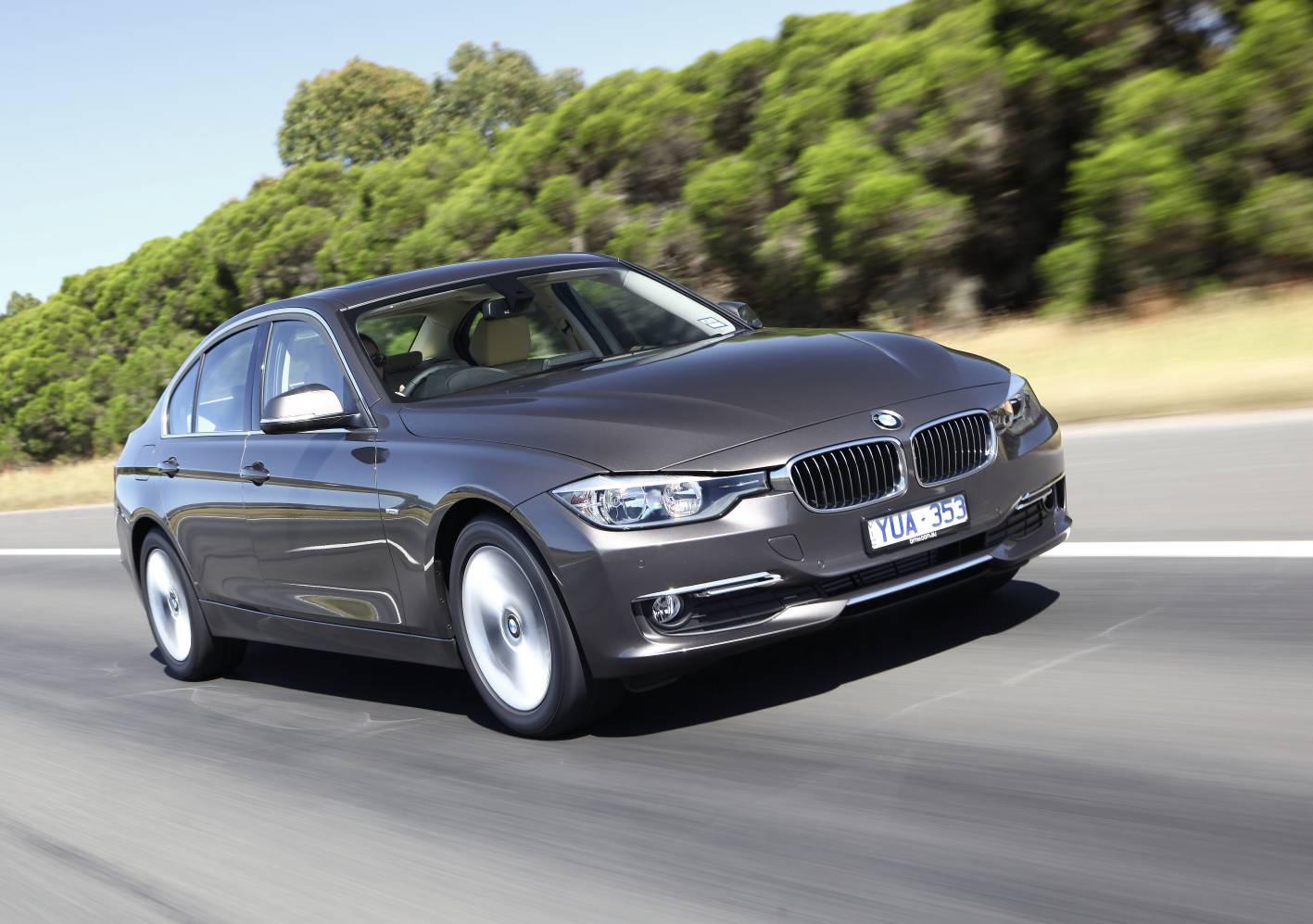 The official VFACTS figures for Australian new vehicle registrations for June 2013 have been released, and once again it’s Toyota that’s clearly the country’s most popular vehicle brand. BMW also showed strength, topping a number of segments, while Hyundai and Ford made some big moves. Overall sales across the board were considerably up, with the end of the financial year closing the month. 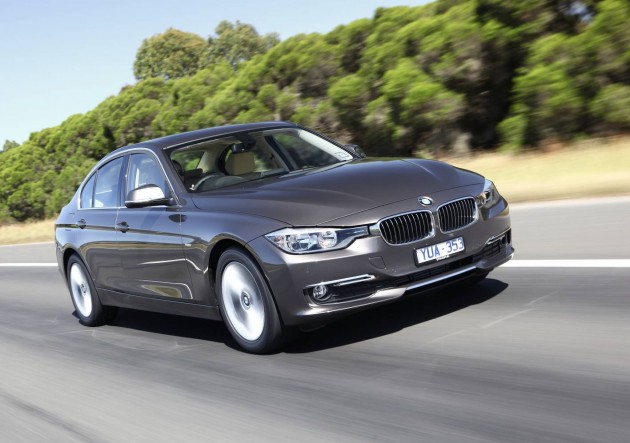 Toyota sold 22,160 vehicles last month, easily holding onto its strong lead ahead of Holden (10,483). Interestingly, Hyundai (9914) outsold Mazda (9567), with Hyundai making up 8.3 per cent of the market share and taking second place.

As for the most popular new vehicles during June, the Toyota HiLux was well and truly on top, outselling the Corolla by well over 500 vehicles. Last year’s most popular car, the Mazda3, has the Hyundai i30 now snapping at its heels. The top five vehicles for June 2013 in terms of sales were as follows: 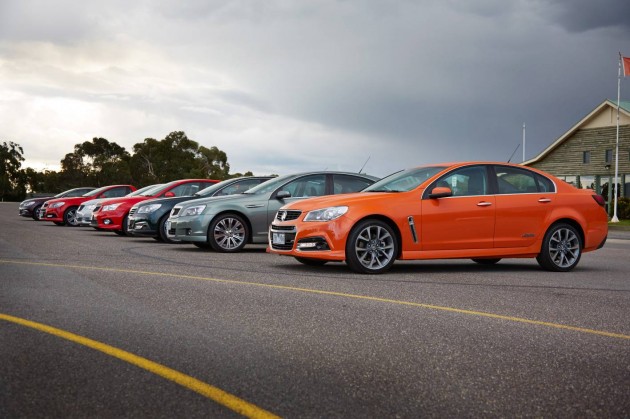 With the new Holden VF Commodore hitting the market last month, sales were up significantly for Holden in the Large Cars under $70,000 segment. The Commodore went to 2144 homes in June, which is up from the previous month’s effort of 1647.

In the blue corner, Ford saw a big jump in sales of the Falcon, selling 1169 compared with May’s shameful effort of just 707. It easily outsold the Toyota Aurion, which went to 565 homes (down from 632).

As for the Large Cars over $70,000 category, the Mercedes-Benz E-Class stormed past the BMW 5 Series from May. The sleek Mercedes-Benz CLS also retained its third place position ahead of other popular contenders in this segment. The top five vehicle sales figures looked like this: 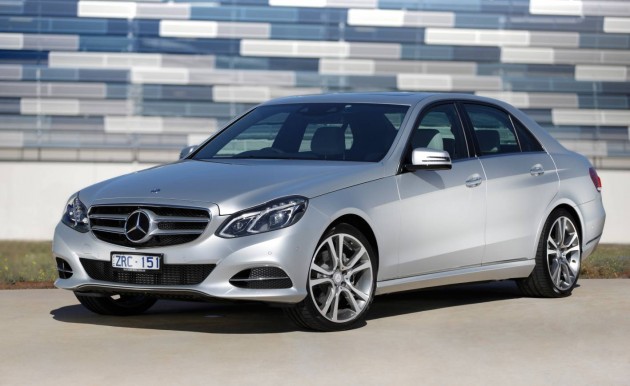 In the Sports Car under $80,000 segment, it’s the Toyota 86 that has a strong hold on the segment, selling to 409 people. It’s sister car, the Subaru BRZ, still sitting behind as fourth favourite. This segment remained steady in terms of positions, however, some figures dropped overall. The top five sellers in this category were as follows:

In the premium Sport Cars over $80,000 segment, the BMW 3 Series Coupe/Convertible retained its edge over the Mercedes-Benz E-Class Coupe/Convertible and sits as the top favourite. The SLK-Class is maintaining its lead over the Audi A5. The top five sellers in this category were as follows: 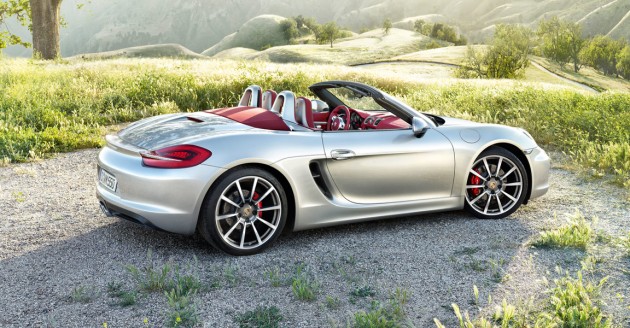 In the tantalizing Sport Cars over $200,000 category, the BMW 6 Series is still the best seller, however, the Porsche 911 looks like it is catching up. The Italian supercars were shaken up a bit in June, sitting beneath the Mercedes-Benz SL-Class. The overall top five in this segment were as followed:

In the somewhat sporty Medium Cars under $60,000 segment, Toyota added another little trophy to its sales cabinet in June, clearly retaining its best-seller crown with the Camry. 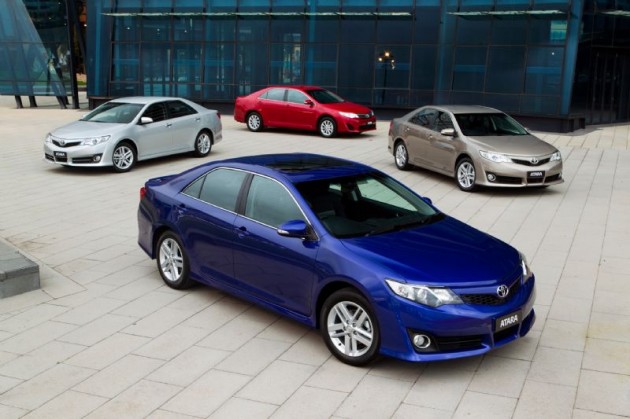 Over in the premium Medium Cars over $60,000 segment, the BMW 3 Series is still the most popular, setting the pace with an impressive 719 sales. Sales were up (mostly) across the board in this category, while positions remained unchanged. The top five consisted of the following:

In the extremely popular 4×4 ute segment, the Toyota HiLux, of course, was the best seller with 3706 sales. It was followed by the regular second-runner, the Mitsubishi Triton (3028). The Nissan Navara climbed its way back into third place after losing it to the Ford Ranger in May, with 2354 sales. 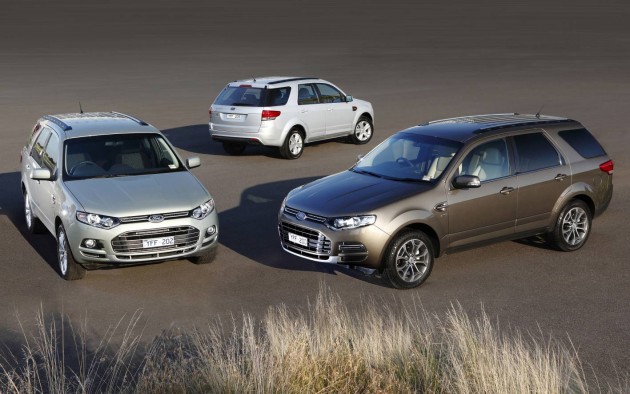 Lastly, the SUV market saw big movements. The Honda CR-V stormed right up into third position in its segment, while the Australian Ford Territory climbed to the very top of its category, even overtaking the often popular Toyota Prado.

The Hyundai ix35 also creamed its segment, posting record sales, while the Volvo XC60 moved up into third spot in its segment pushing out the BMW X3.

In all SUV segments, the top-sellers for June 2o13 were as follows: 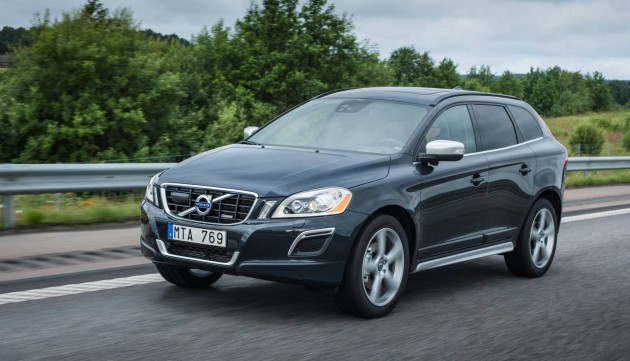 Overall, new vehicle sales in Australia in June jumped massively compared with May figures, with 118,758 total new vehicle registrations versus 96,788 in May. The figures were better than June 2012 efforts as well; 112,566.

As for what fuel types buyers preferred in June, the sales figures for private buyers in terms of vehicle fuel were as follows (passenger, SUV, and light commercial combined):