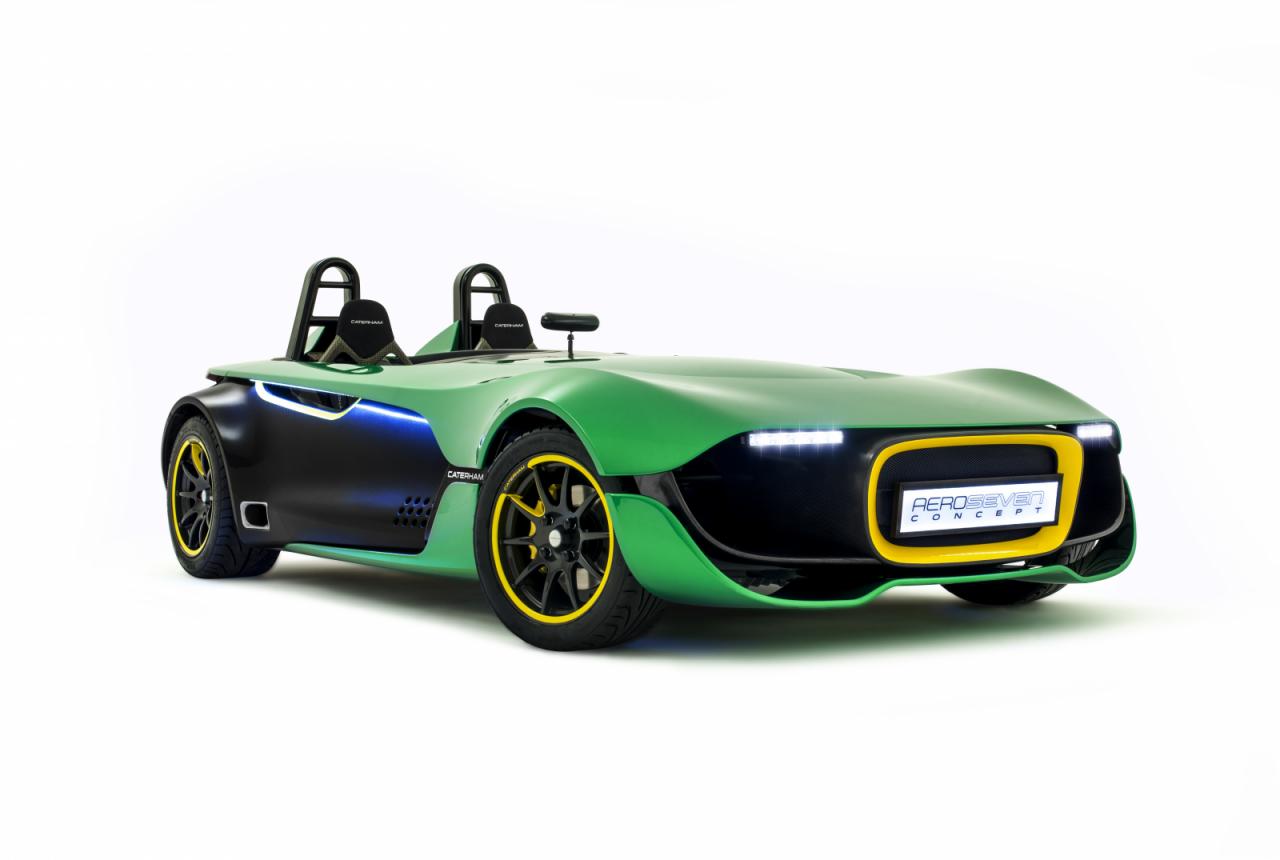 Caterham has unveiled its latest and perhaps strangest-looking model yet, called the AeroSeven Concept. Even though it is just a concept at this stage, a production version is said to be on the horizon. 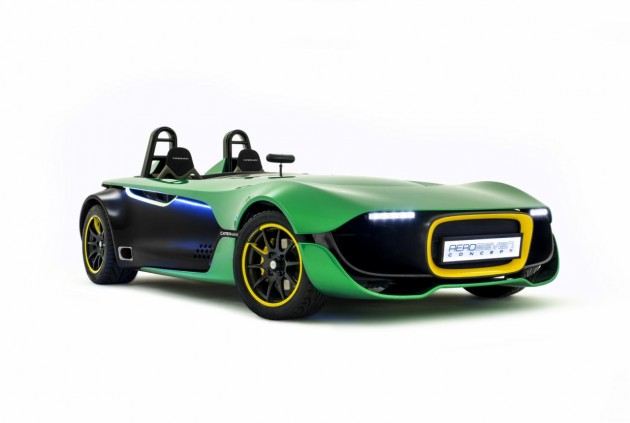 Sporting aerodynamically-formed bodywork, the AeroSeven is based on the company’s long-lived Seven platform. For the first time, the Seven features fully closed in wheels, front guards, and panels that blend in for the entire length of the car.

Not only is the concept more advanced in terms of styling compared with the regular Seven, the AeroSeven comes with technology stemming from Caterham’s involvement in Formula One. It uses a new Caterham Engine Management System which offers launch control and adjustable traction control settings. 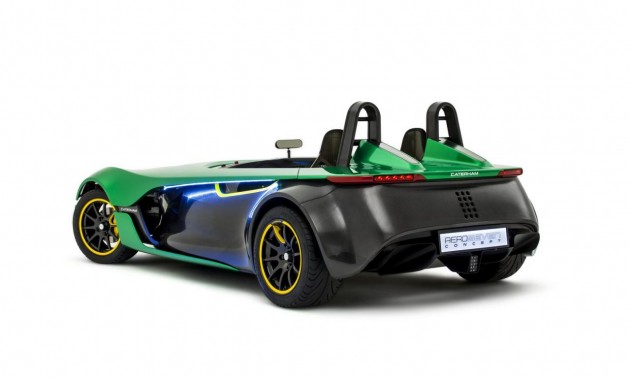 As for the engine, it’s a Ford Duratec four-cylinder unit which meets tight Euro 6 emissions laws. It produces 177kW of power and it’s able to scream all the way out to 8500rpm. As you would expect, acceleration performance is nothing short of mind blowing, with 0-100km/h coming up in under 4.0 seconds.

Caterham hasn’t mentioned a specific production date for the AeroSeven, however, it says manufacturing and tooling components will be split between Caterham Technology and Caterhams’s F1 Team base in Leafield.