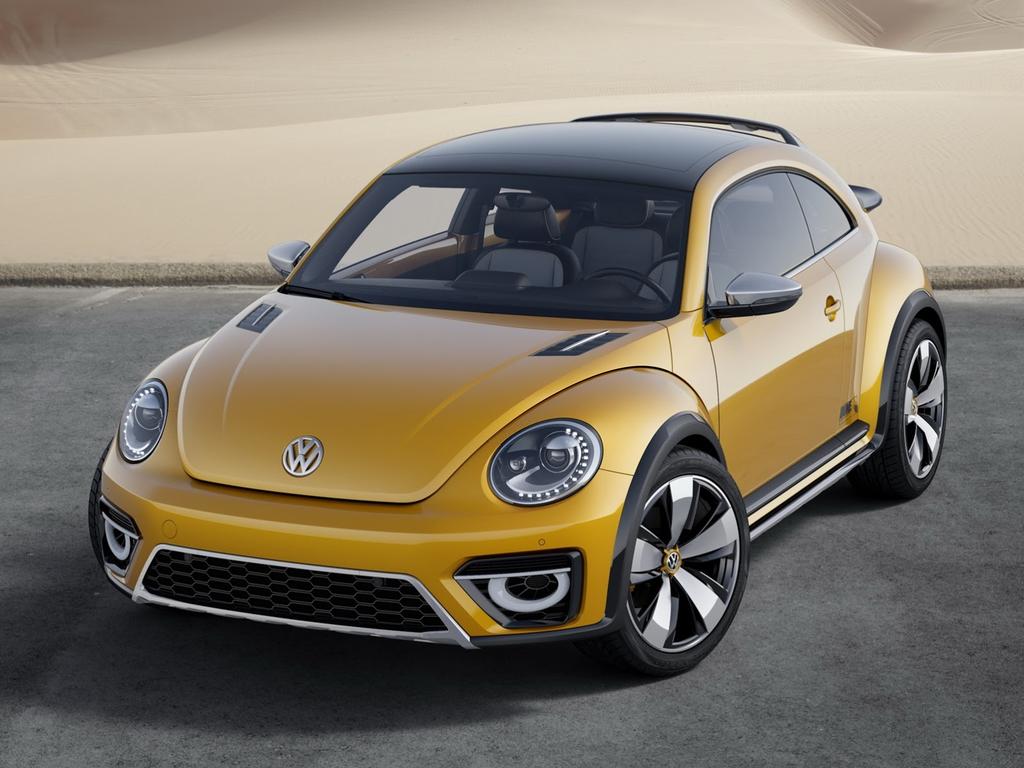 We have the first pictures of the tough-looking Volkswagen Beetle Dune Concept ahead of its unveiling at the North American International Auto Show in Detroit. There are rumours the cool concept could go into production in the future. 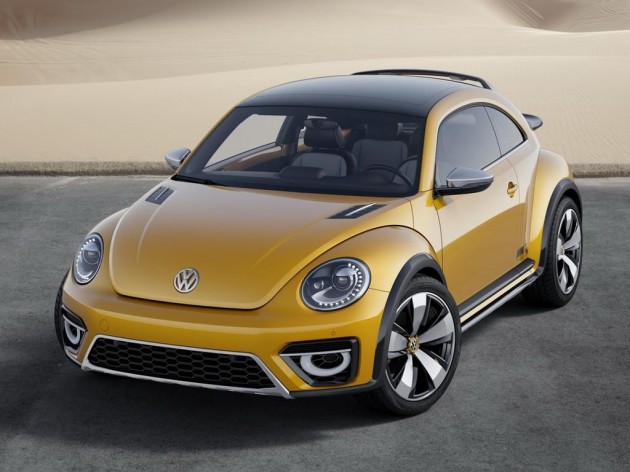 The latest Beetle Dune Concept comes after the first iteration was presented at the Los Angeles Auto Show in 2000. The new model, which is set to be unveiled at Detroit in the coming days, features a Beetle body raised by two inches and a 154.5kW turbocharged engine coupled to a dual-clutch, six-speed auto transmission.

More details will come through as the show kicks off from tomorrow our time, and we should learn more about whether it will go into production.