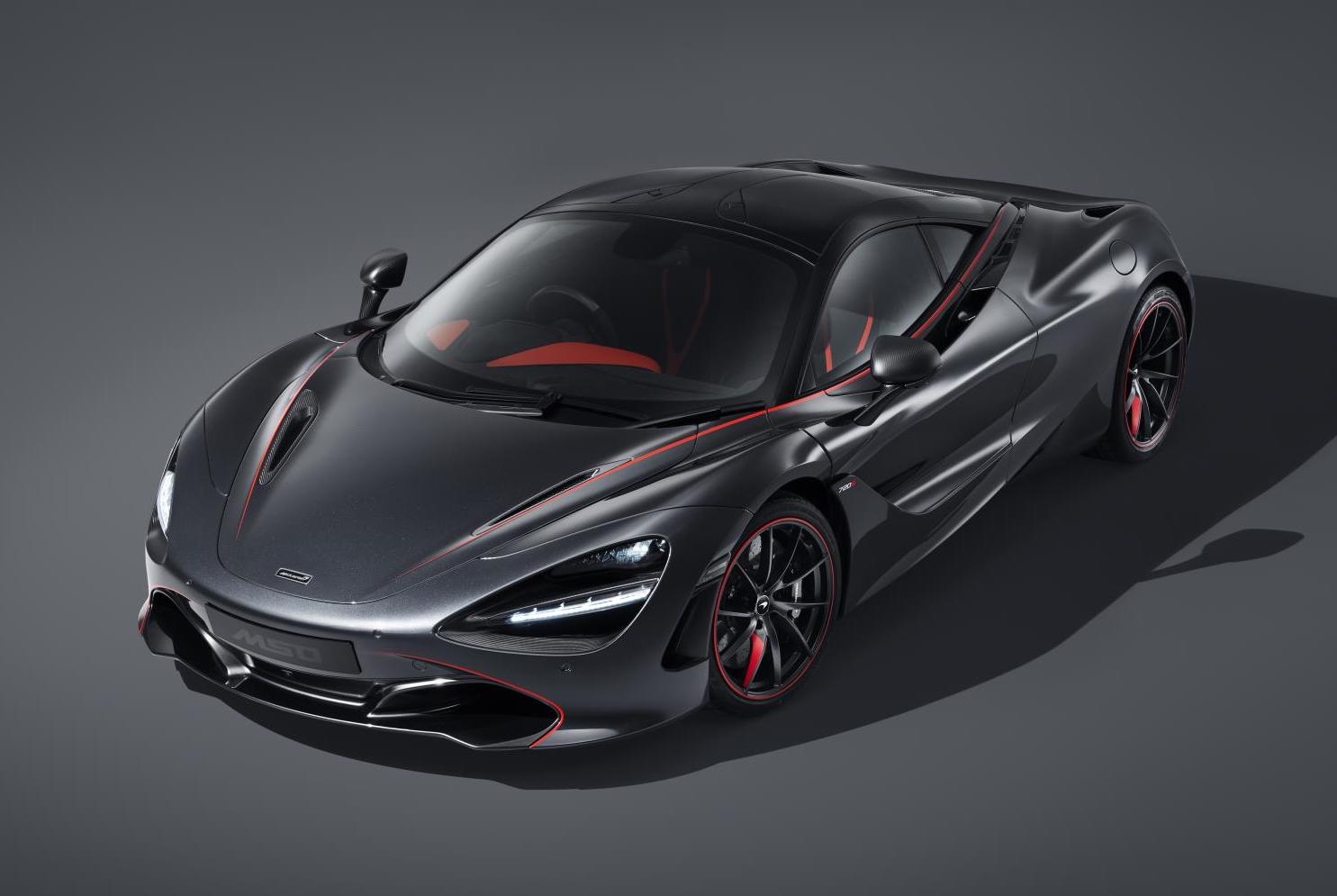 Another cool ‘Stealth’ edition is being introduced by the McLaren Special Operations division, following the 600LT from earlier in the year. This time it’s based on the 720S from the Super Series lineup. 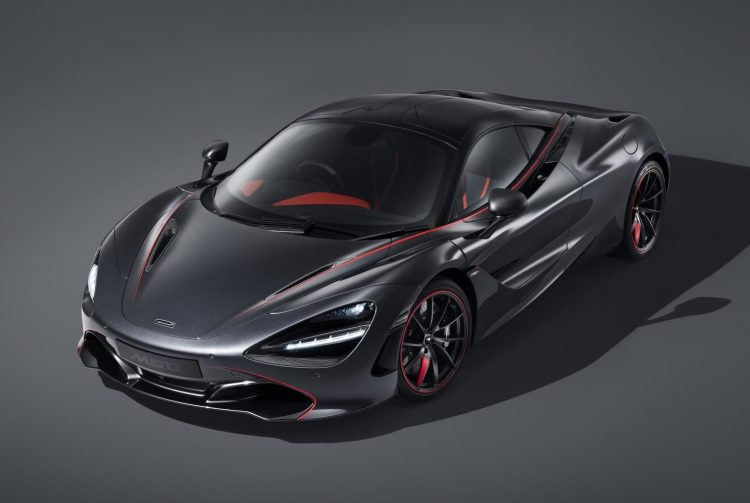 McLaren is offering the 720S Stealth in three distinct themes, while buyers can also select from a range of further personalisation options via the MSO Bespoke department. Things like the exterior paint colour and interior stitching can be customised for a completely unique combination.

Perhaps the defining element is the Sarthe Grey paintwork. This colour is inspired by the McLaren F1 GTR that took home the win at the 1995 Le Mans race at Circuit de la Sarthe. It’s contrasted with some Vermillion Red highlights.

Red is applied to the front end and bonnet, parts of the side, and all leading to the rear deck. These are being hand-painted by master craftsmen at MSO, requiring around 200 hours of attention. Red is extended to the 10-spoke super-lightweight alloy wheels, which are finished in Satin Black, and Vermillion Red for the outer rim.

Other visual treats include satin finish carbon fibre components, including for the front air intakes, side mirrors, rear aero bridges and wing, and for the rear intakes. Carbon fibre is also used for the interior centre panel and switchgear surrounds, with Alcantara trim for that clubsport feel. 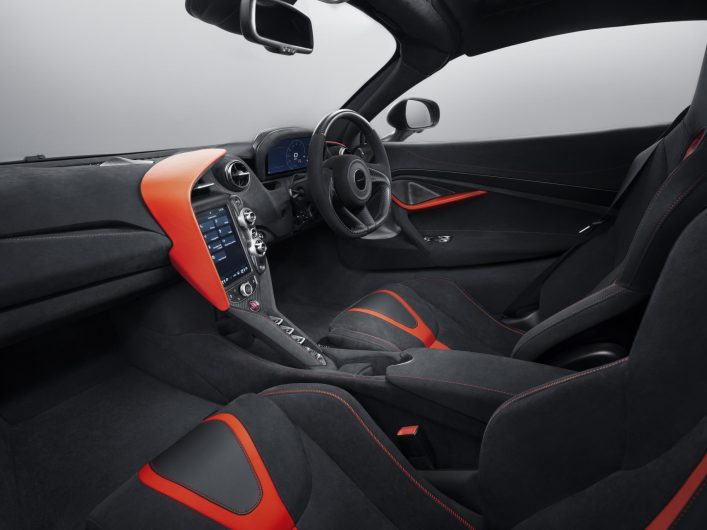 No changes are mentioned for the engine, which means it probably retains the 4.0-litre twin-turbo V8. In standard spec the 720S develops 530kW and 770Nm, connected up to a seven-speed dual-clutch auto with rear-wheel drive. Acceleration from 0-100km/h takes 2.9 seconds, while the top speed is 341km/h.

Only a limited number of the 720S Stealth editions will be up for grabs. Pricing really depends on the level of personalisation and options applied, but as a guide the base 720S retails from $489,900 in Australia.