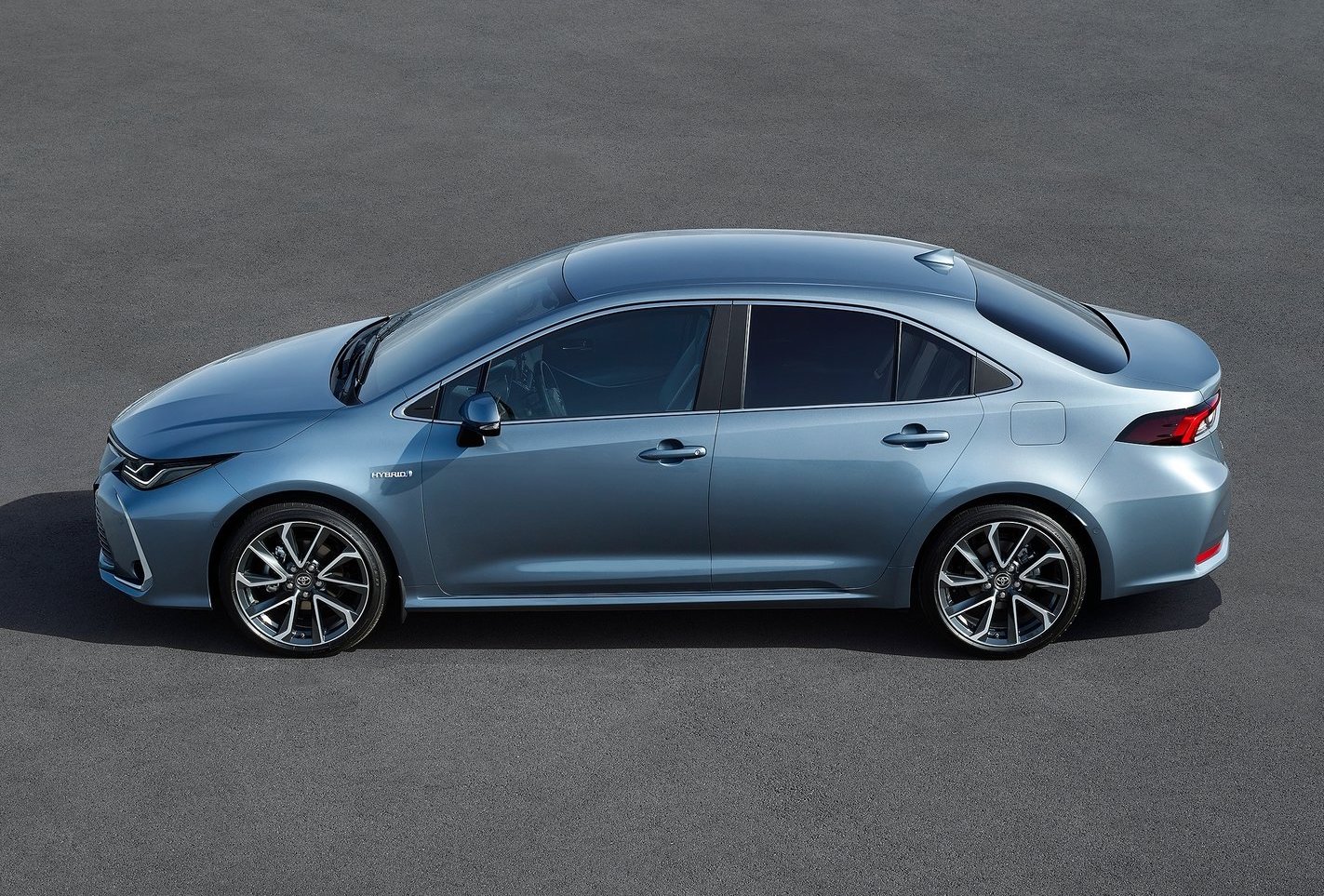 Say hello to the 2020 Toyota Corolla sedan. It recently made its global debut at the Auto Guangzhou event in China, sharing plenty of components and technologies with the latest Corolla hatch. 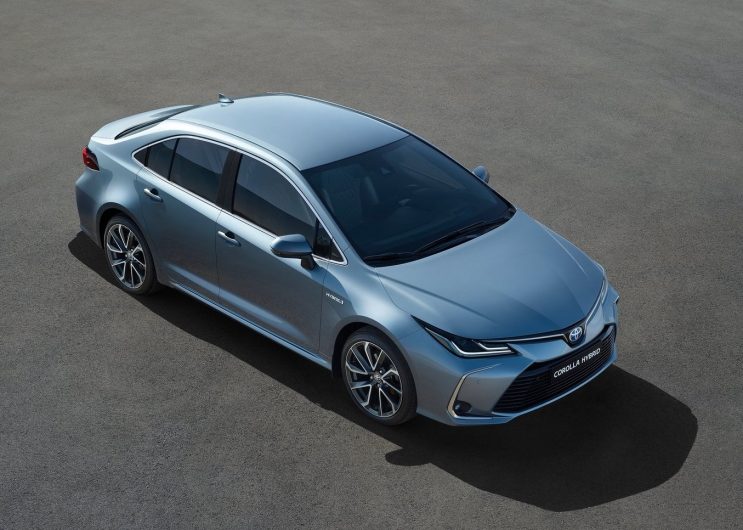 Like the hatch, the new sedan is underpinned by the Toyota New Global Architecture platform which promises a 60 per cent improvement in torsional rigidity over the predecessor. It’s built using high-strength steel and new adhesives, with a lower centre of gravity, and completely overhauled front and multi-link rear suspension setup.

Under the bonnet is the latest 2.0-litre four-cylinder engine that’s offered in the hatch. It uses direct injection technology (D-4S) as well as port injection, VVT-iE variable valve timing on the intake and exhaust, and a high compression ratio of 13.0:1. As a result, maximum output is rated at 125kW and 200Nm.

Matched up to the engine is a Dynamic-Shift CVT automatic with 10 sequential shift steps, and a sport mode, with front-wheel drive. In the hatch this engine offers an official combined cycle fuel consumption of 6.0L/100km. 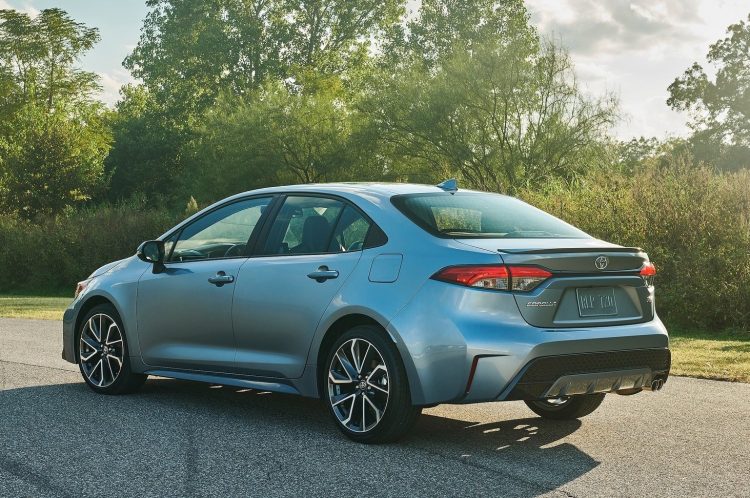 Enough about the hardware, though. The biggest news for the Corolla sedan is its fresh design. The front end is more pointed and sharper than the predecessor, with slimmer-line headlights incorporating LED technology, with a big wide opening in the front, and a sporty rear end complete with a diffuser on some variants.

Inside, Toyota’s cool new decor and dash design is carried over from the hatch. Toyota describes it as more upscale, with higher quality materials used, helping to provide a sporty and elegant setting. Up on top of the dash is the latest touch-screen media interface with all of the usual features. It looks like buyers will be able to option for a crisp white decor, which certainly brightens up the cabin. 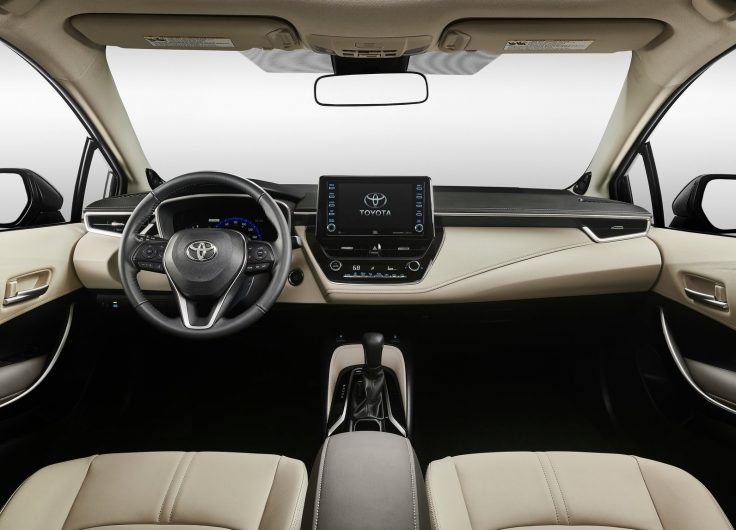 The Toyota Corolla has been the best-selling passenger car in Australia for the past five years, and it’s set to set the same standard in 2018. Sure to help catapult the pace next year, Toyota Australia confirms the new sedan will arrive locally later in 2019.