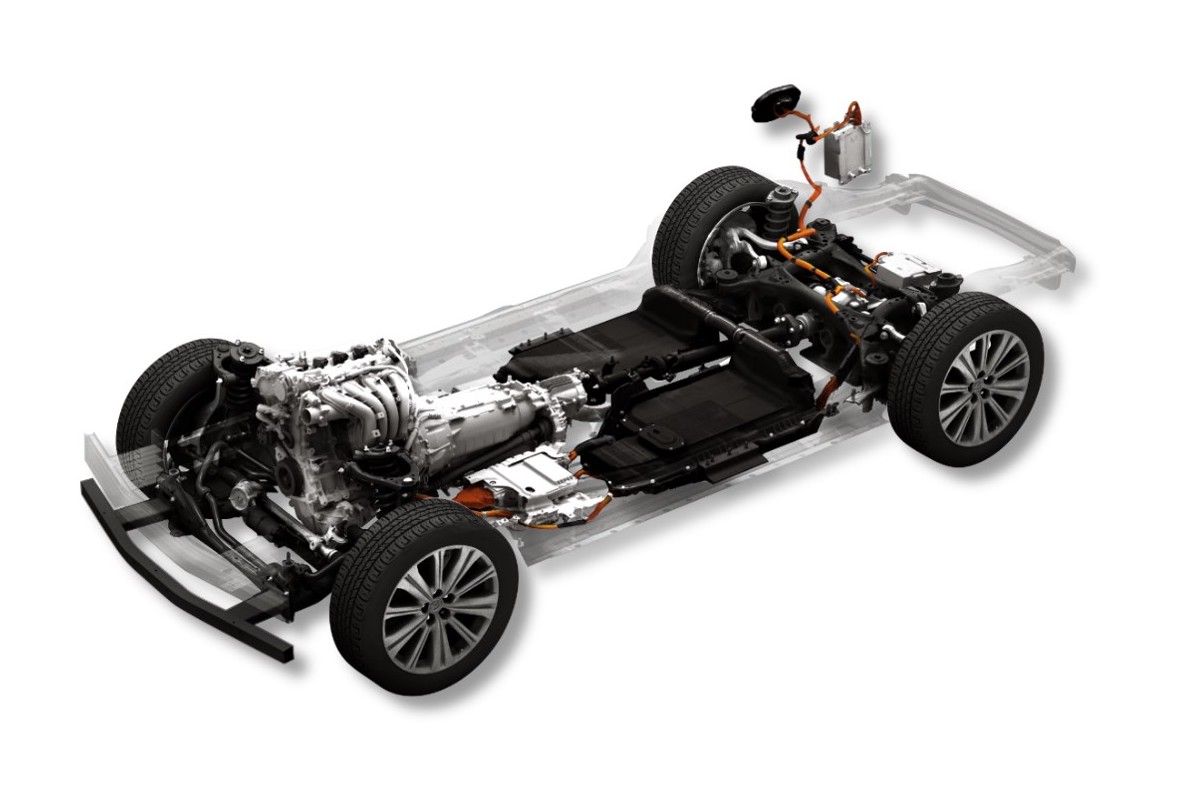 Mazda has announced its new sustainable product development policy in the form of its ‘Sustainable Zoom-Zoom 2030’ doctrine that will see 100 per cent of its lineup powered by a hybrid or electric powertrain by the end of the decade. 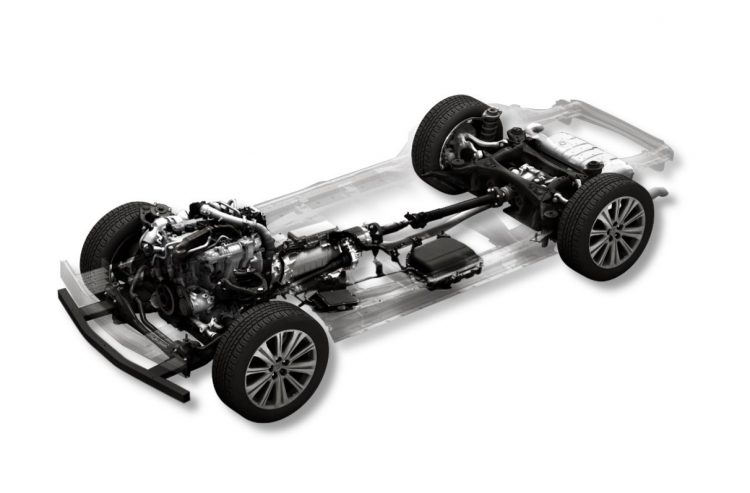 The Sustainable Zoom-Zoom 2030 policy provides a roadmap for the company to achieve its carbon neutrality goals by focussing on five key areas, most prominently a pledge for 100 per cent of its lineup to be electrified in some form by 2030.

The company says that production of its new Skyactiv architecture, which has been designed specifically for hybrids and pure electric vehicles, will underpin five new hybrid and three EV models by 2025, with more vehicles using the platform to follow shortly after. 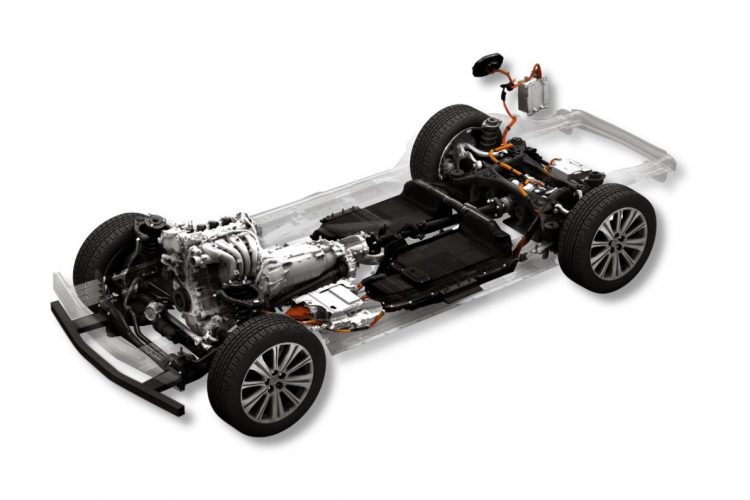 Mazda says that “based on this product launch plan, we assume that 100 per cent of our products will have some level of electrification, and our EV ratio will be 25 per cent” by 2030.

In the mix, it looks like Mazda is developing a turbo-diesel with 48V mild hybrid tech, a turbo-petrol with 48V mild hybrid, a four-cylinder petrol plug-in hybrid, and a rotary “multiple electrification” system (pictured below). The rotary engine is likely to work as a range-extender on a predominantly electric drive system. 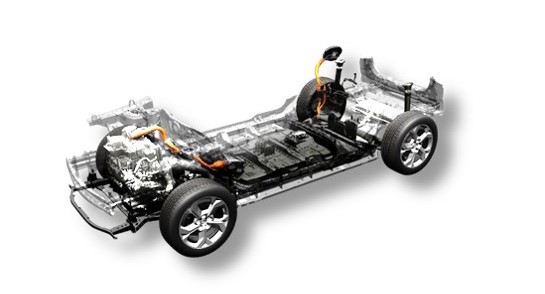 Mazda has seemingly been one of the industry’s laggards in terms of hybrid and electric vehicle offerings, and while it produces some of the most economical internal combustion units on the market, the absence of even a hybrid option in Australia has become more noticeable.

That, though, looks set to change in the near future, as just a few weeks ago Mazda Australia announced that pre-orders for its first all-electric car, the MX-30, are now open for Australian buyers, with deliveries set for August.

The MX-30 rides on the new EV architecture that Mazda references in its sustainability plan, and features a single motor design pushing out 105kW/353Nm, using a 35.5kWh battery pack which offers around 263km of range. Prices for the MX-30 Electric start from $65,490, before on-road costs. 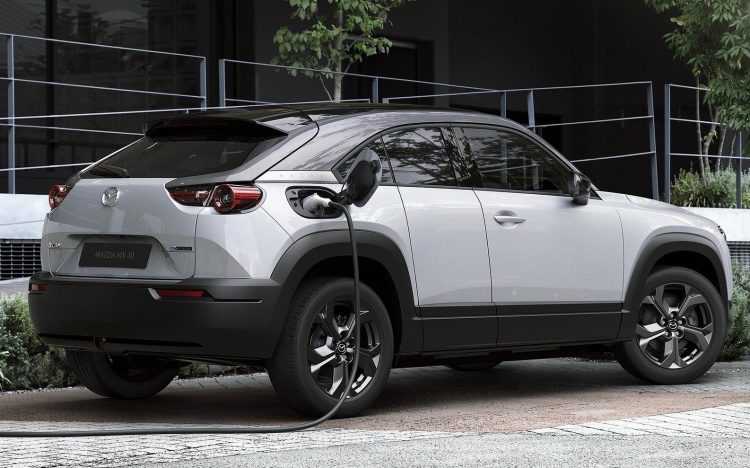 Mazda says that when a hazardous situation is detected, the car “switches to autonomous driving, bringing the car to a safe place, stopping the car” and then calling emergency services. This new Co-Pilot system is set to be introduced on Mazda’s road cars by 2022.

The final pillar of Mazda’s plans includes new investments in connected services and new software that will form the basis of its next-generation mobility services. This means that Mazda is keen on capitalising on releasing software updates over the air, as well as investing in mobility as a service.

We reported back in April that Mazda, with Toyota, Subaru, Suzuki and Daihatsu had been collaborating on what the next generation of ‘smart’ vehicles will look like. Mazda’s most recent announcement is proof of this agreement of standardised designs being put to work, so in the future, they can more seamlessly work together as a ‘smart fleet’.